Two cubs were sent to a rehabilitation facility after a sow matching the description of the bear in the attack was caught and euthanized. 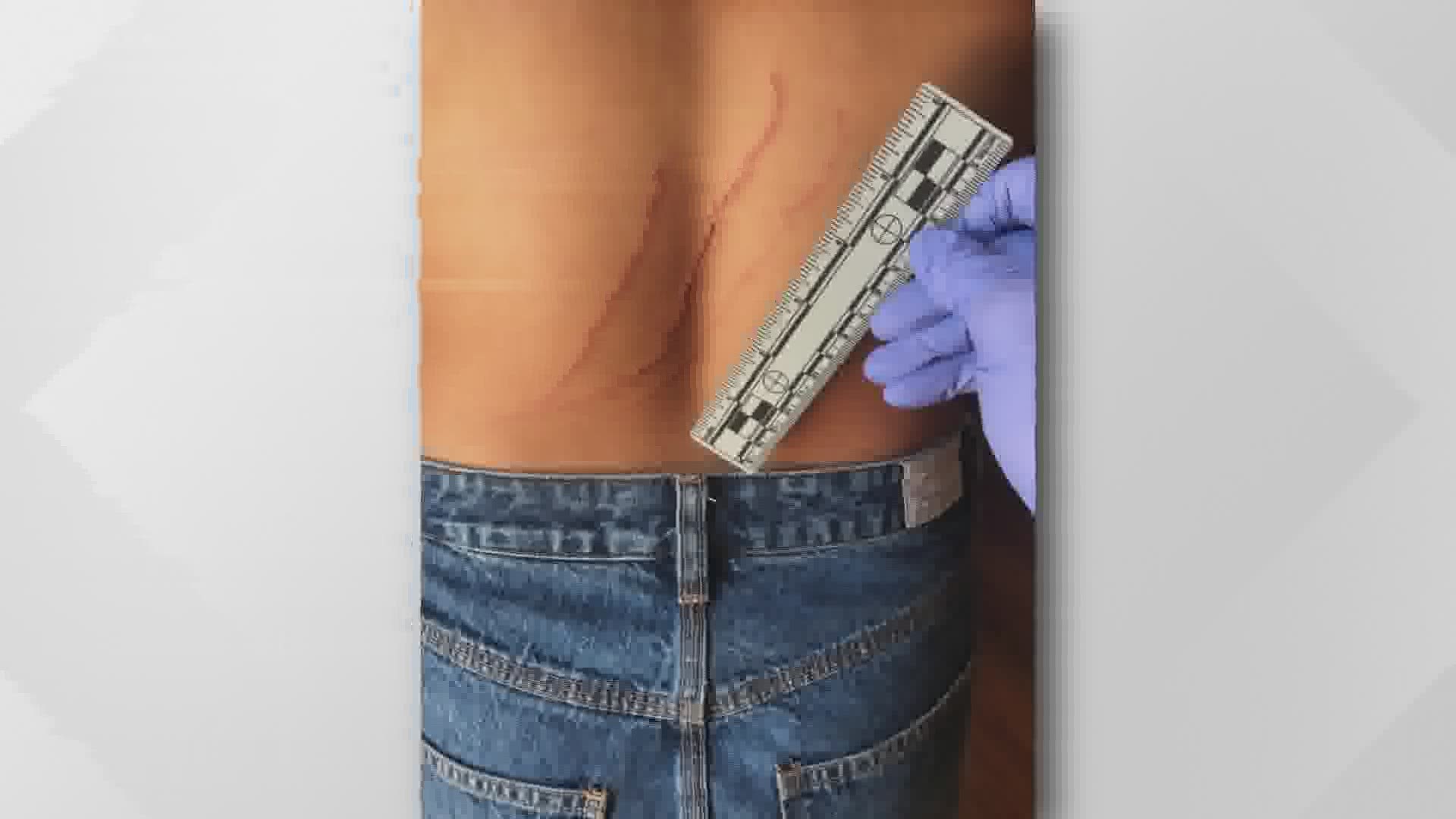 MANITOU SPRINGS, Colo. — A bear that matched the description of one that attacked a woman near Manitou Springs was caught and euthanized early Saturday, according to Colorado Parks and Wildlife (CPW).

CPW officers had been searching for the bear that injured a woman and chased another person Thursday night just south of Manitou Springs.

The sow was caught early Saturday not far from the scene of the attack, and its remains were sent to a health lab for a necropsy and testing, CPW said in a news release.

Two cubs were also caught by a team of CPW officers and agents with the U.S. Department of Agriculture's Animal and Plant Health Inspection Service (APHIS).

The cubs were sent to the nonprofit Wet Mountain Wildlife Rehabilitation facility in Wetmore, where they will be raised and taught to avoid human contact. They will be released into the wild next winter, CPW said.

The woman who was injured in the attack on Thursday told CPW officers she was walking home from work about 11:40 p.m. when the bear charged at her. When the victim ran away, she said the bear knocked her down from behind, scratched her back and ripped her shirt.

“This victim was very lucky she wasn’t more seriously injured in this attack,” said Cody Wigner, assistant area wildlife manager for the Colorado Springs region, in a news release.

CPW said a short time later, one of the victim’s coworkers came walking down the same street and was chased by the same bear. She was able to avoid the animal by hiding behind a parked vehicle.

Wigner said in a release Saturday that APHIS team members, using trained hounds, had chased the sow up a tree.

"We are very confident we caught the target sow, so we removed traps set up in the neighborhood and pulled our officers out," Wigner said.

Manitou Springs Police alerted CPW to the attack on Friday morning. The victim did not seek medical attention.

After the attack, neighbors told CPW that the sow and cubs often rummaged through trash cans in the area and acted aggressively toward people.

"This is why we say 'garbage kills bears' and urge everyone to secure their trash cans," Wigner said in the release. "This is bear country. We need to keep them wild and not let them become trash bears."