The 18-year-old rescued dolphin has successfully picked the winner in a sports championship 14 out of 22 times. 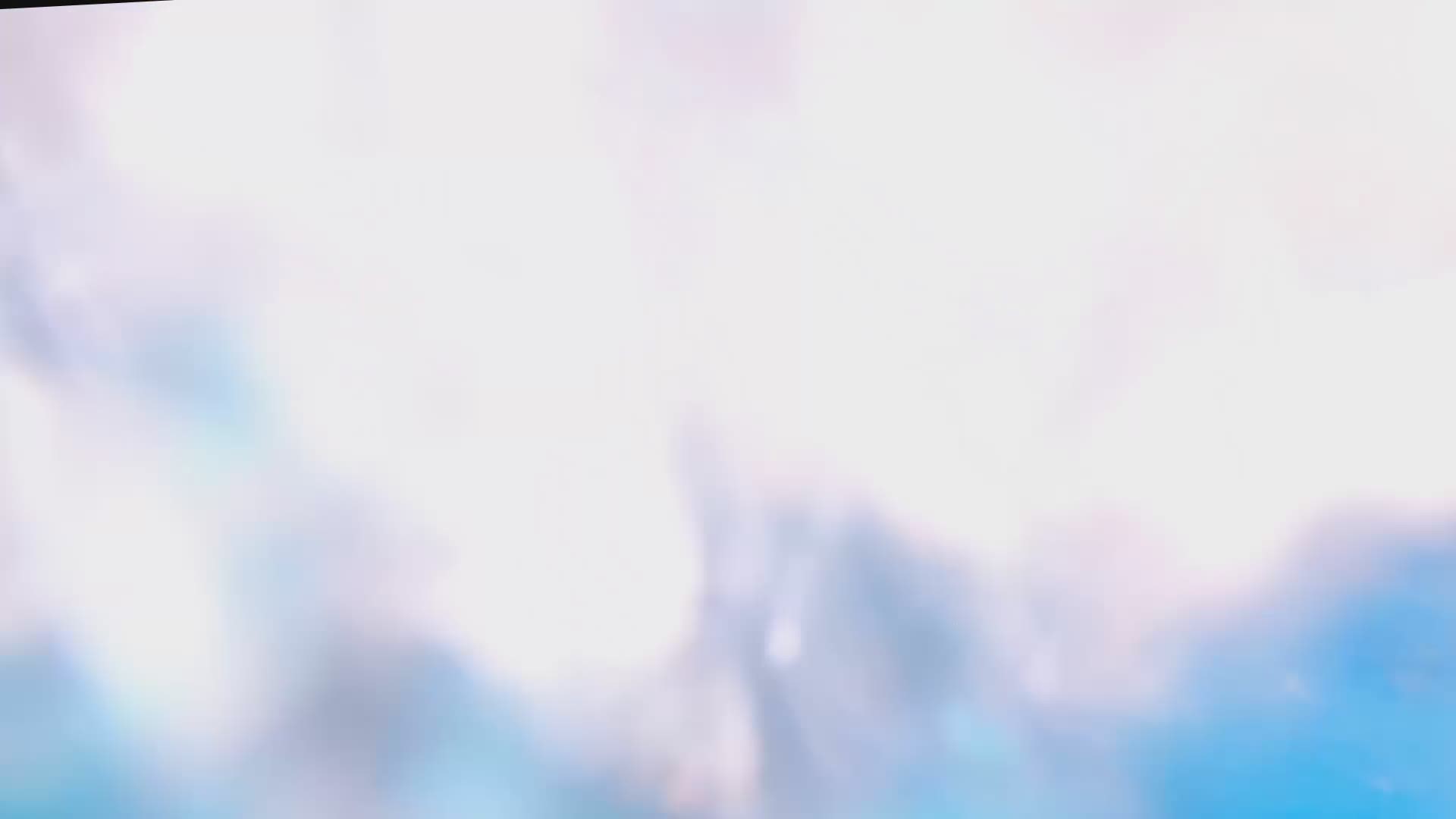 CLEARWATER, Fla. — Nicholas the dolphin, famed for his uncanny ability for picking winning sports teams, tried his fin predicting who would be victorious during some of WrestleMania's much-anticipated match-ups.

Nick chose winners for three match-ups that will take place during the event held on April 10-11 at Raymond James Stadium in Tampa.

In the Universal Championship, Nick predicts defending champion Roman Reigns will keep his title and defeat Edge and Daniel Bryan.

For his final pick, Nick chose Kevin Owens to beat Sami Zayn in their match-up.

WrestleMania will be hosted by WWE Hall of Famer Hulk Hogan and WWE Superstar Titus O'Neil.

Nick, who lives at the Clearwater Marine Aquarium, has successfully predicted the winners of major sports championships 14 out of 22 times. The aquarium says his predictions are part of his animal enrichment.

RELATED: WrestleMania's evolution through the years