A third of bear-human conflicts in 2020 were caused by trash, CPW says

Colorado Parks and Wildlife says human trash continues to be the main cause of conflicts, accounting for 1,661 of the nearly 5,000 recorded incidents last year. 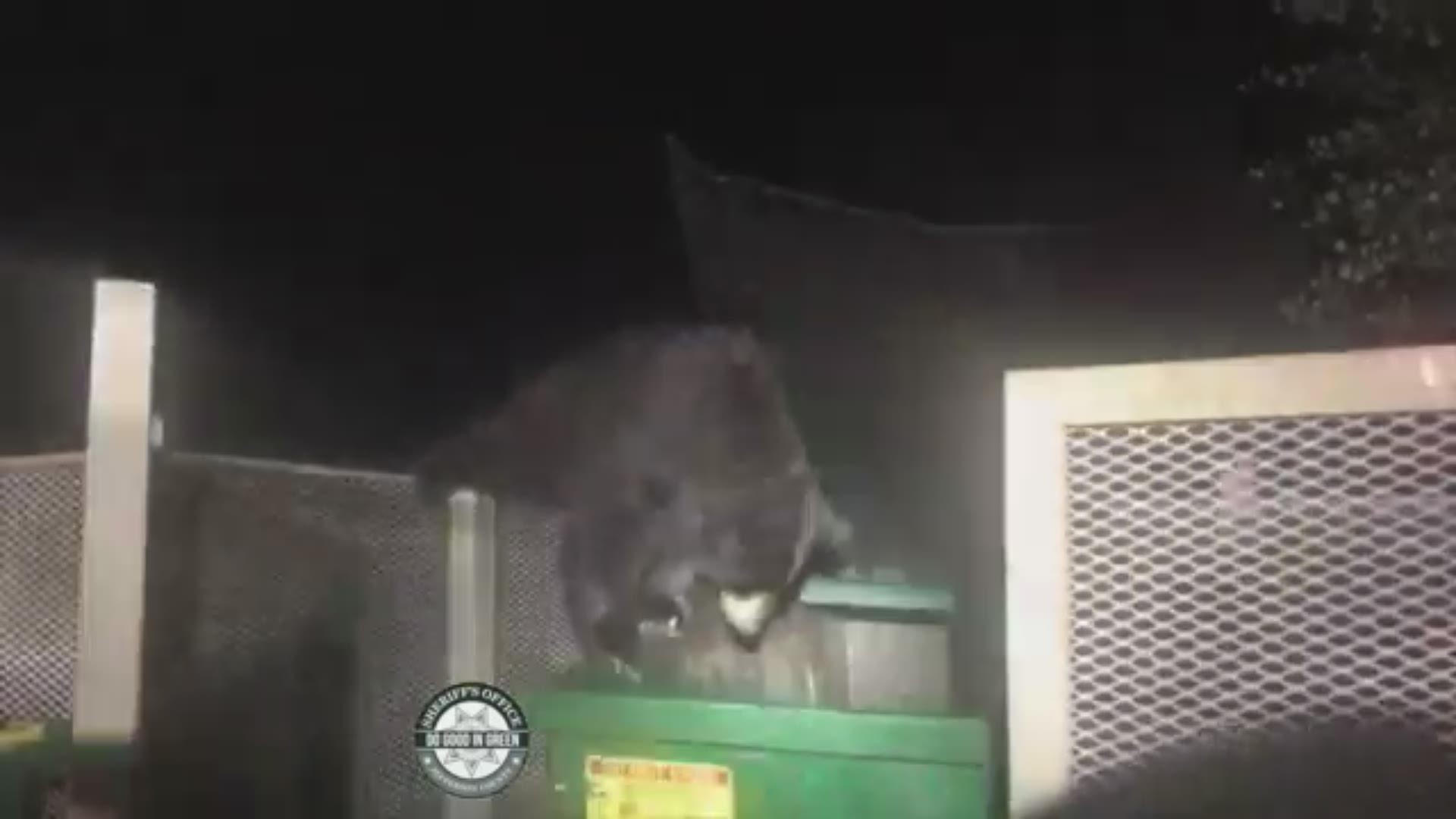 COLORADO, USA — Just over a third of all conflicts between humans and bears in 2020 were connected to human trash, Colorado Parks and Wildlife (CPW) said on Wednesday.

Some of the other main causes of conflicts reported in 2020 were bird feeders (411 reports), livestock (391 reports) and unsecured chicken coops (254 reports).

After learning a house or neighborhood can provide calories in the from of trash and bird feeders, CPW warns that the next place bears look could be open garages, pet food on the deck or breaking into a car.

"If residents want to take action to keep Colorado’s bears safe, securing their trash and not having a birdfeeder out from March until after Thanksgiving is the most important step that should be made." CPW said.

Below full list of reported incidents in 2020 from CPW:

Credit: Colorado Parks and Wildlife
List of Human-Bear conflicts in 2020 and the reported causes by area.

RELATED: 'This is how I die?'; Aspen bear attack survivor recalls thinking he wouldn't make it

“Unfortunately I would classify 2020 as a fairly ‘normal’ year for bear activity,” Area 8 Wildlife Manager Matt Yamashita said. “‘Unfortunate’ is in reference to the still substantial number of conflict bear calls across the state."

CPW also released a list of bears euthanized and relocated since 2015:

CPW said breaking into homes is the leading cause of bears being put down.

> More information on reducing human-bear conflicts can be found on CPW's website.