In a video shared by the zoo, workers were keeping dozens of tortoises warm in a van. 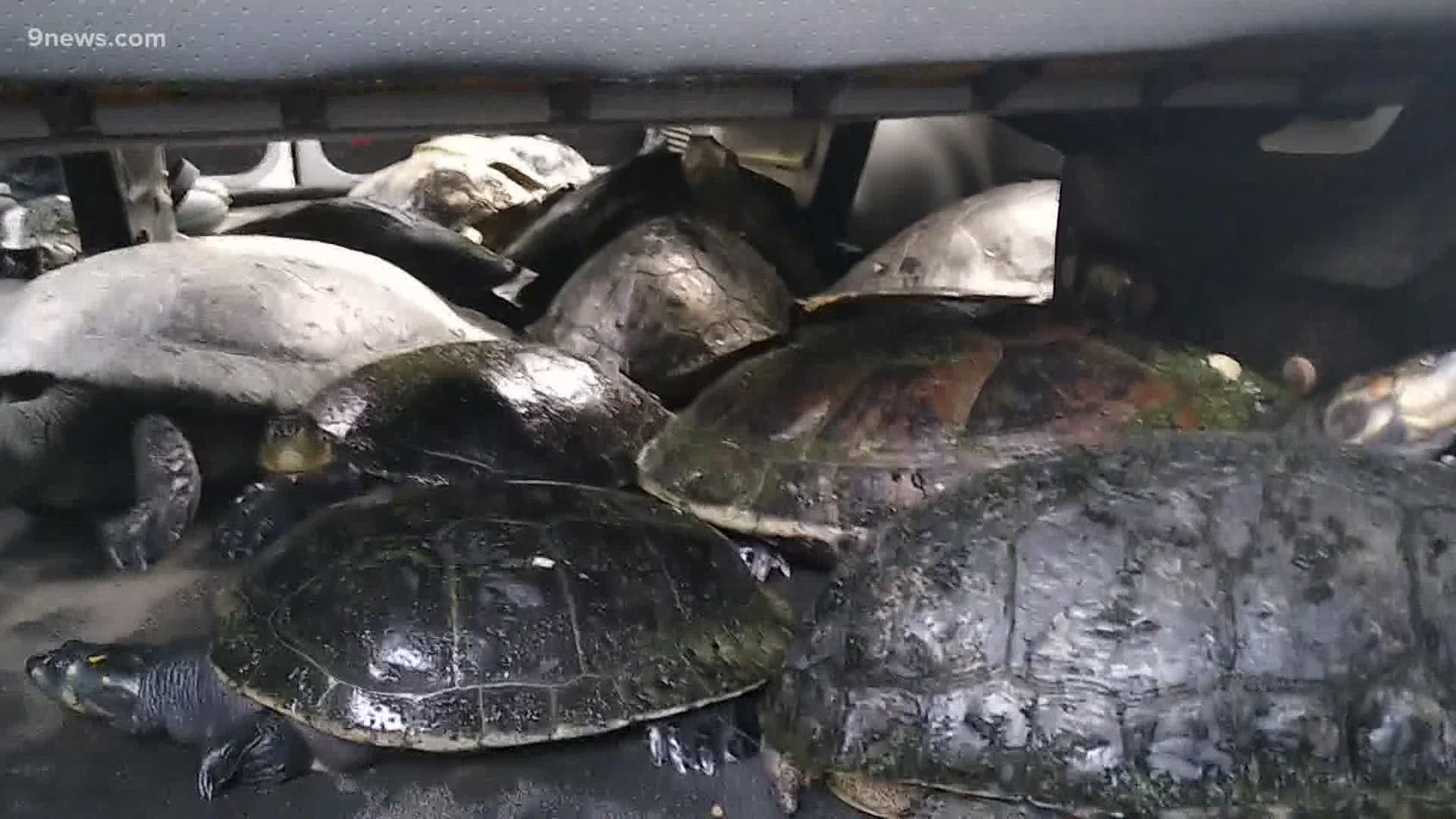 SAN ANTONIO — The San Antonio Zoo found innovative ways to keep their animals safe after a winter storm hit the Alamo city this week. Businesses and residents suffered from power outages and loss of water.

"Very hard to be here and not there supporting the team," said Tim Morrow, the CEO of the zoo who has been stuck in Colorado since Sunday. "Right about now I should be boarding a flight to San Antonio, but all of those flights have been canceled."

Morrow has had to watch from afar as his team took on the unprecedented snow storm. The Zoo lost access to their warm water well and had to scramble to get animals indoors.

Zookeepers worked with limited space and decided to house a flock of flamingos in the Riverview restaurant at the Zoo. Crocodiles and alligators were resting in what is usually the guest viewing area for the popular Timothy the Hippo.

In a video shared by the zoo, workers were keeping dozens of tortoises warm in a van.

"We've had team members spending the night and living at the zoo for the last five days and about 100 people coming in everyday to take care of the animals and infrastructure of the zoo,"  Morrow explained. "So they're very dedicated."

The zoo also took in a few additional animals from a local sanctuary impacted by the storm. Those animals are currently staying in the zoo's office buildings.

The San Antonio Zoo is a non-profit organization. Since they were closed all week they were unable to gain any income, so they set up an emergency fund.