CPW spotted the first three pups in June and the other three were reported to be seen today. 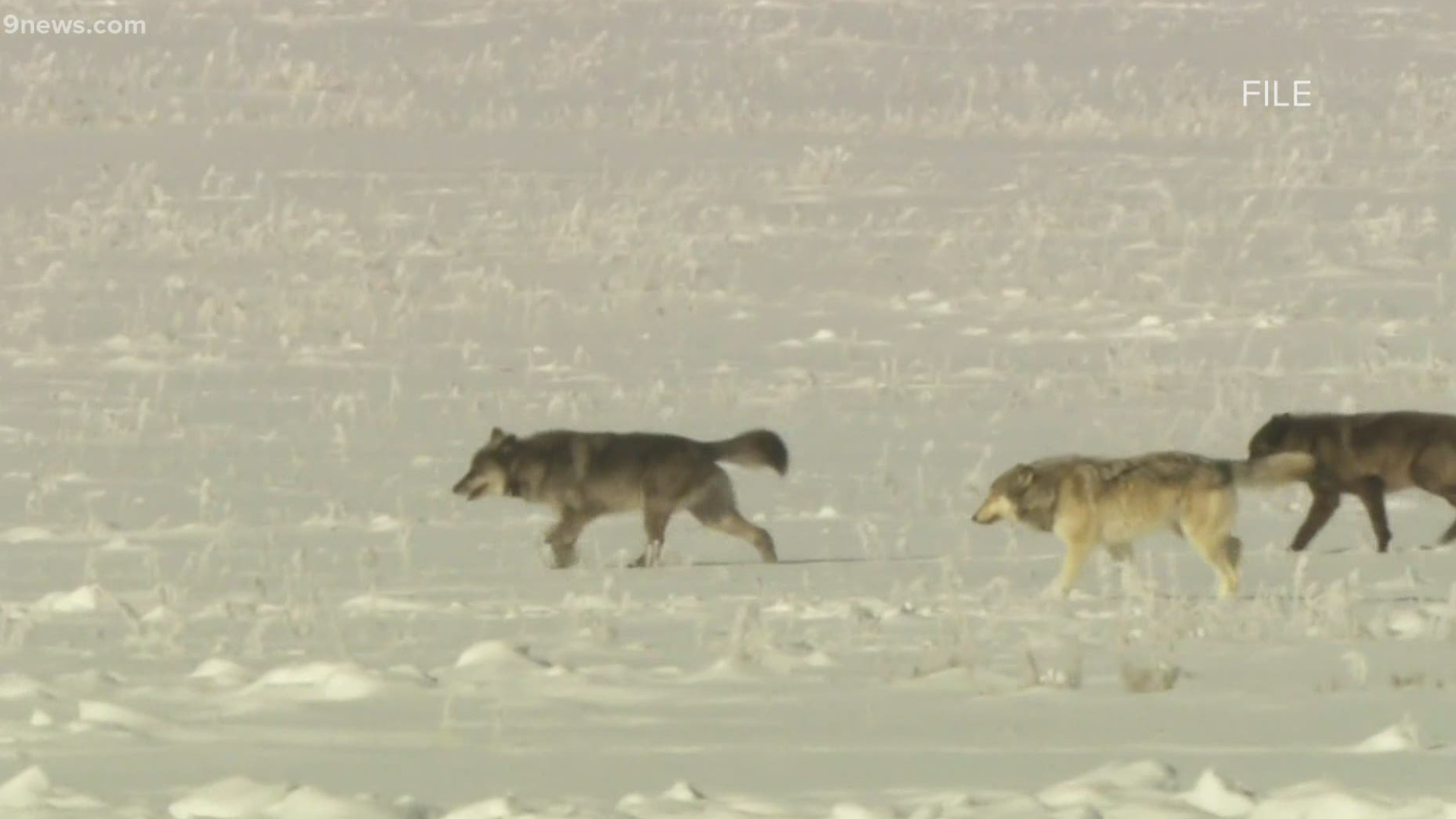 CPW released photos of one of the wolves in the breeding pair, and says they have seen six pups in total.

> Video above: Colorado has its first gray wolf litter since the 1940s

Three of those wolf pups were originally spotted in early June.

CPW officials observed the pups from a distance to give the pack their best chance of survival.

As the pups begin to grow and spend more time outside of the den, CPW biologists are hoping to observe them.

CPW also said they are working with nearby landowners to implement best practices and minimize the potential for conflict.