Skunks in Weld, Boulder counties test positive for rabies after altercations with dogs

One of the skunks was found on a residential property in Platteville, and the other was on a property in Longmont, both on April 28. 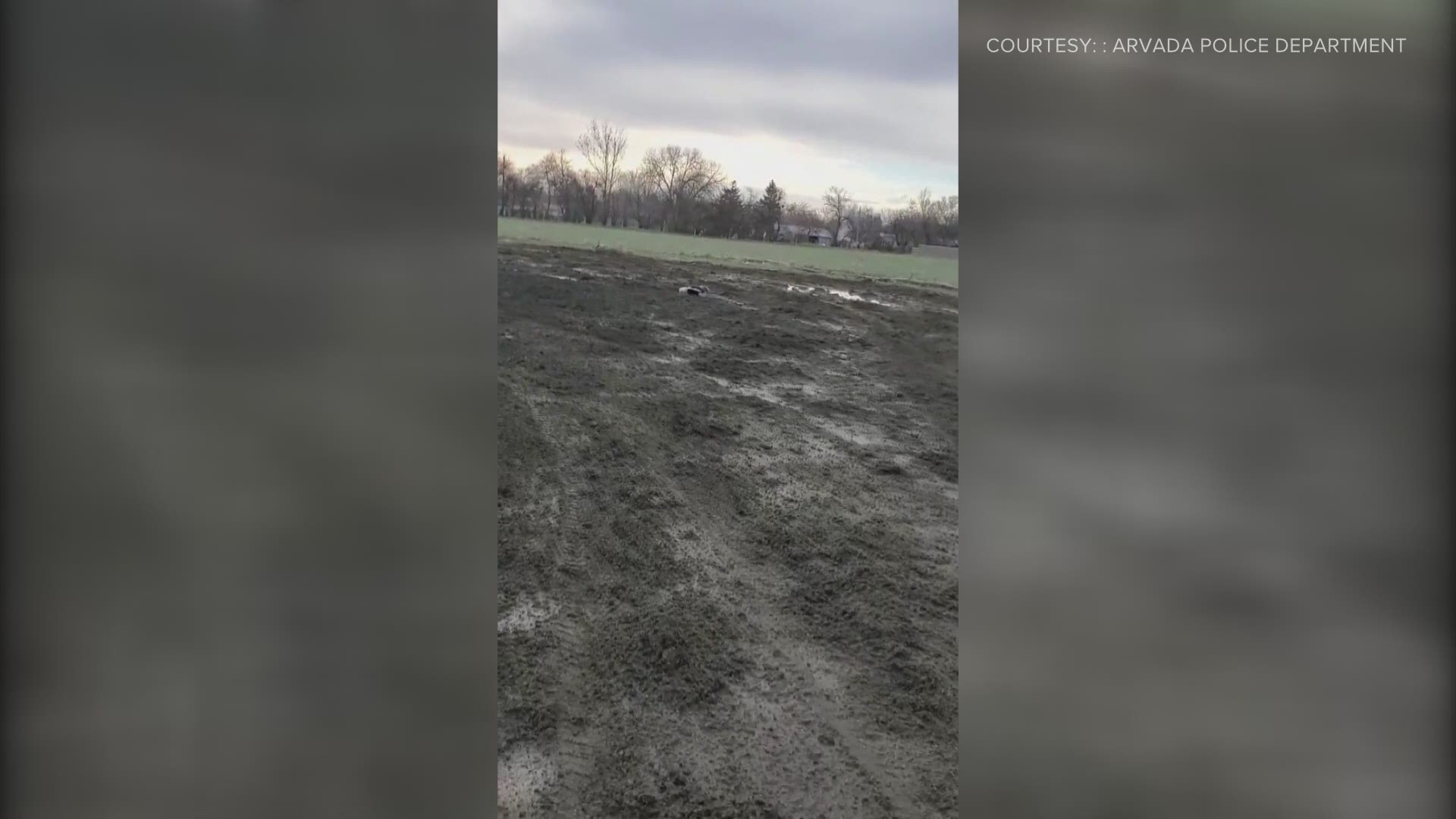 WELD COUNTY, Colo. — Skunks found on residential properties in Weld and Boulder counties last week tested positive for rabies after altercations with dogs, according to the public health departments for the two counties.

A skunk found on a residential property on April 28 in Platteville tested positive for rabies after interacting with two dogs, according to the Weld County Department of Public Health and Environment (WCDPHE).

The incidents resulted in a veterinary visit for the two dogs and a consultation with local public health officials. The skunk was later submitted to the Colorado State University (CSU) laboratory for testing, with a positive rabies result received on April 30, WCDPHE said.

Public health officials asked that anyone who might have touched the skunk, or if any pet had physical contact with the skunk, to contact WCDPHE at 970-400-2290.

"Health officials stress that all domestic animals such as cats, dogs, horses and livestock should be vaccinated against rabies by a licensed veterinarian," WCDPHE said in a news release. "Over the past several years, a variety of animal to human contacts has resulted in several dozen Weld County residents requiring rabies immune globulin for post-exposure treatment."

Also on April 28, a dog approached a skunk on a property on Quail Road in Longmont, and the skunk bit the dog's leg and paw. The dog owner called animal control, and the skunk tested positive for rabies, according to Boulder County Public Health (BCPH).

"Fortunately, this pet owner understood there might be a risk of rabies and did the right thing by contacting animal control to have the skunk tested," said Carol McInnes, a BCPH environmental health specialist.

Another skunk was seen near Quail Road about three weeks earlier that also appeared to have rabies, but that animal didn't have any known contact with people or domestic animals, BCPH said.

Anyone in that area who has been in contact with a skunk or whose domestic animal was recently injured by a skunk is asked to call BCPH at 303-441-1564.

Skunks, bats and raccoons most often test positive for rabies in Colorado. Health officials said a skunk might be sick if it is lying on the ground, out during daylight hours, exhibiting loss of motor skills or acting aggressively.

>Video above: Arvada Police free skunk with cup stuck on its head

Rabies is spread primarily by saliva through the bite of a rabid animal. Once symptoms of rabies infection appear, there is no cure and the infection is almost always fatal. People that have been exposed to rabies can receive treatment to prevent illness, and health officials say there been no human deaths related to rabies exposure in Weld County.

WCDPHE said this is the second skunk in Weld County to test positive for rabies so far in 2021.