Colorado is home to the largest population of black bears in the U.S., and it's important to stay vigilant. 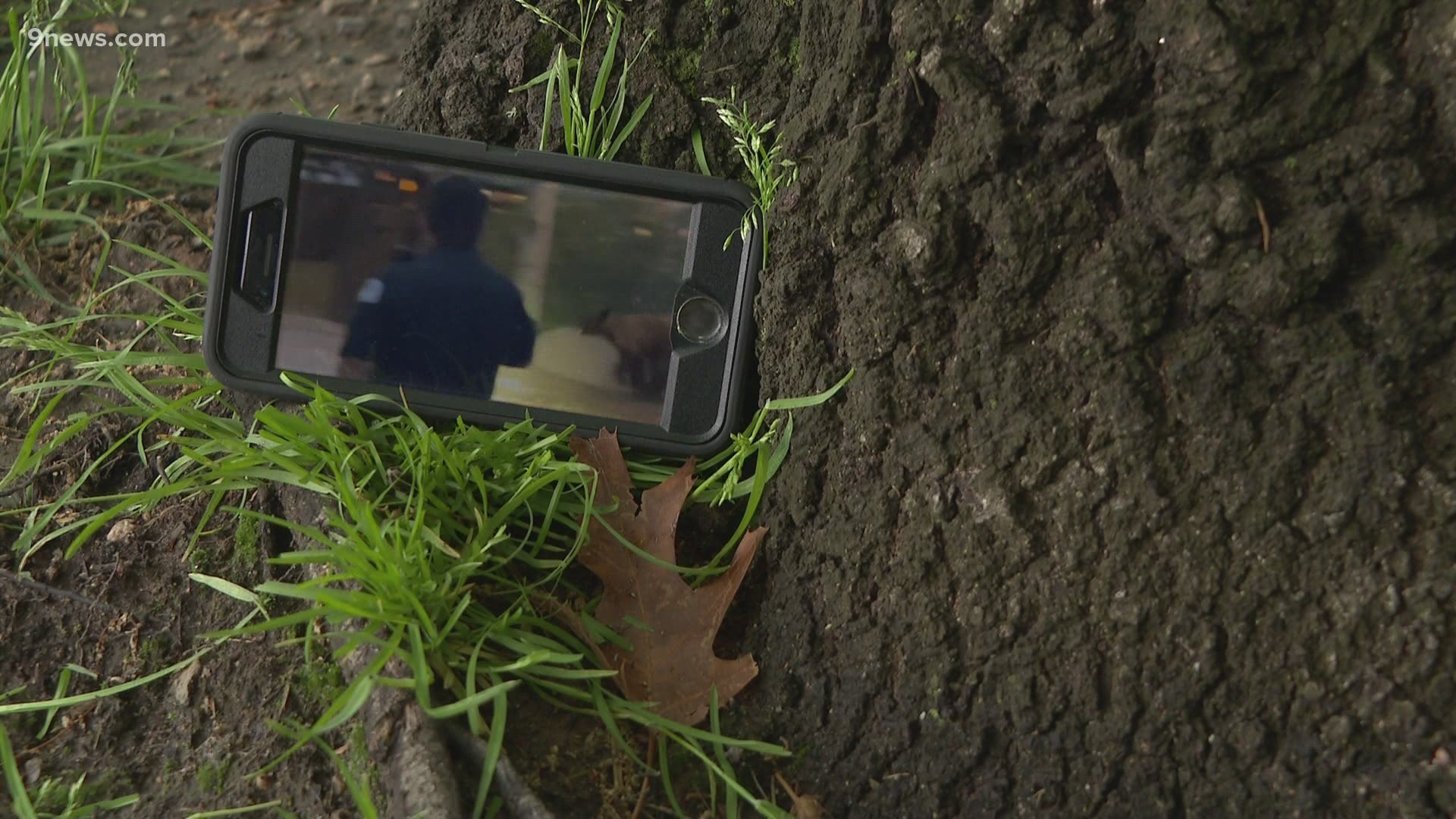 COLORADO, USA — Colorado is normally known for its landscape of mountains, forests and rivers. However, this mountain state also has one of the largest populations of black bears.

While bears are not naturally aggressive, they are strong, powerful animals, it's important to take the necessary precautions to avoid any conflicts with them.

"The majority of the time, bears are not after you, they are after food," said Mark Lamb area wildlife manager. “Understanding bear behaviors and being aware of what steps you can take to avoid bears from approaching you is an important part of recreating responsibly in bear country. Being smart about how you store your food, using bear boxes and bear-resistant canisters, and locking your property keeps you safe and can save a bear’s life.”

When camping in bear country, the easiest way to avoid bears is to not have anything in your campsite that has a smell that will attract them.

What if a bear tries to enter a campsite?

Notify CPW park staff if a bear enters a campsite. As an extra precaution, carry bear spray with you when you go camping.

RELATED: Bear spends an hour inside car with case of beer

Understanding bear behaviors and your surroundings can help avoid unwanted encounters with wildlife on trails.

What to do when encountering a bear on the trail

Stay calm, stand still and speak to it in a firm tone of voice. The bear will most likely identify you and leave. Never run from a bear. If the bear does not leave, slowly wave your arms to make yourself look bigger. Continue facing the bear, slowly back away, and keep slowly moving away until the bear is out of sight. If the bear gets within 40 feet, use bear spray.

If a bear attacks, do not play dead - fight back with anything available, including trekking poles, small knives, or even your bare hands.

Balck bears have lived in the forests and foothills of Colorado long before pioneers arrived. Today they share their space with an ever-growing human population. However, sharing outdoor spaces with wildlife is what makes Colorado so unique. CPW says to always be aware on trails to help reduce human-bear conflicts.