Dr. Dayna Willems said there is no treatment for the respiratory infection. 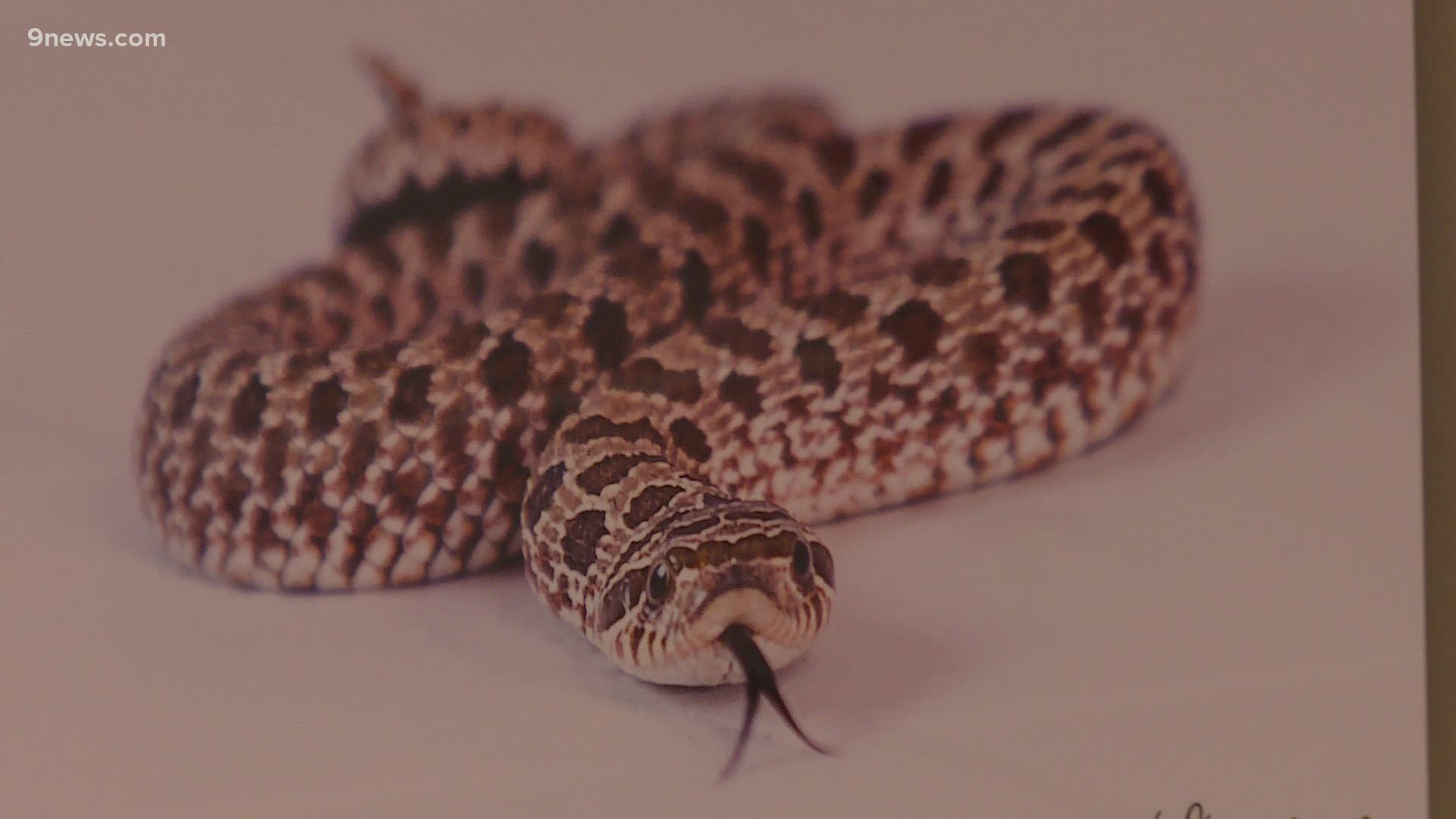 Editor's note: Responses have been edited for context and clarity.

Willems: Nidovirus is a viral infection that causes respiratory disease in ball pythons. It’s considered a fatal disease, there is no treatment for it and it’s highly contagious, so it’s a really big deal, and it’s something we haven’t seen in the Denver area. But this year, I’ve diagnosed it in three different collections.

Willems: In this particular virus, you can have asymptomatic carriers where they never show signs of illness, but they are contagious and give it to other snakes who do become ill from it, but symptoms can take up to three months in some cases to appear.

Those symptoms would be all the common symptoms of respiratory disease in snakes, which can include: extra saliva, keeping their mouth open, gasping, coughing, wheezing sounds when they’re breathing, as well as the loss of appetite or even lethargy.

So, they can be subtle signs in the beginning, and sometimes that’s all they’ll show. Then they end up progressing, in most cases, to fatal pneumonia that doesn’t respond to antibiotics or treatments with this particular virus.

Does Nidovirus only affect the ball python?

Willems: The biggest problem also is that we’re still learning about this virus. It was only discovered in 2011 in Australia and first reported in the U.S. in 2014. So, it’s relatively new, and in that case, we are also discovering other species are starting to become affected as well.

But currently, most python species affected by this includes carpet pythons, black-headed pythons, woma pythons, Burmese pythons; they’ve even seen it in green tree pythons, which are a little bit different than the ball pythons themselves.

We’ve also seen some crossover into some lizard species too. Veiled chameleons are another very popular pet reptile, and they were reported just a year ago as also having this virus.

Any relation to COVID-19?

Willems: Nidovirus is a similar cousin to coronavirus, so they’re not the same thing, they didn’t come from one another, but they are in a similar class of viruses.

Is the Nidovirus new to Colorado?

Willems: To my knowledge, yes.

RELATED: WATCH: Texas man finds a snake in his toilet

How did it get to Colorado?

Willems: It’s transferred from snake to snake directly, so we typically see that breeders are shipping out different snakes to different areas of the country. If they’re shipping out snakes that aren’t showing any symptoms yet, it’s really hard to know if you have a sick snake.

What should ball python owners do?

Willems: It is extremely important to quarantine any new snakes you’re getting if you already have existing snakes in your home. Quarantine involves a 90-day period of keeping the snake in a completely separate area and making sure there is no contact between the two populations.

If your snake is showing any respiratory symptoms, they should be seen by a reptile vet as soon as possible to make sure you’re not having an outbreak.