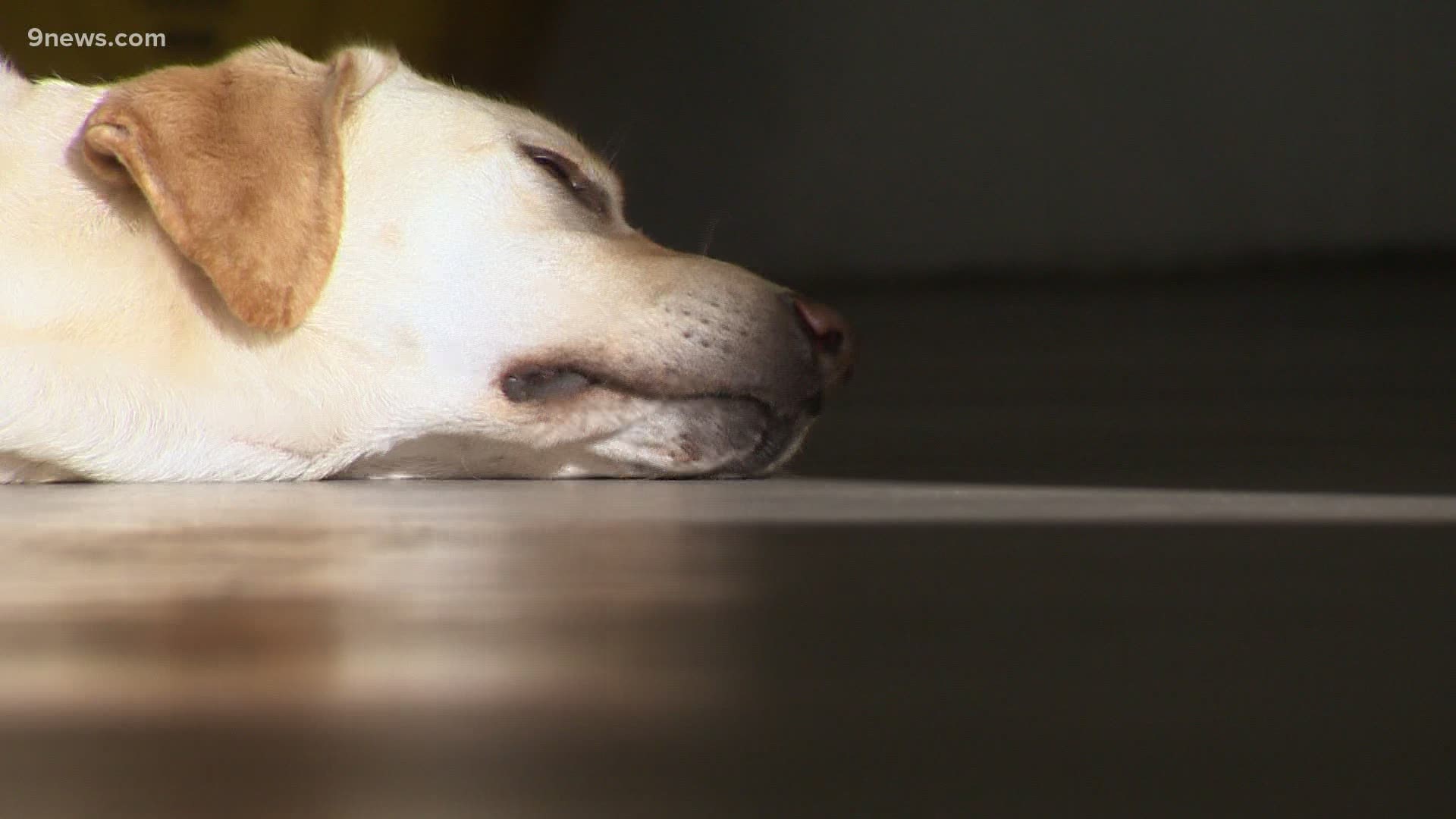 The accelerant-detection specialist recently graduated from the State Farm Arson Dog Training program and will now serve with her handler, Lt. Brian Eberle.

“ROTC will be a huge asset for our investigative team,” Eberle said. “A well-trained accelerant detection dog can quickly identify whether or not accelerants were used at a fire scene, helping us determine if a fire was intentionally set.”

WMFR said the State Farm Arson Dog Program has placed more than 425 dogs in 46 states, three Canadian provinces and the District of Columbia since 1993.

All dogs are trained by Maine Specialty Dogs and certified by the Maine State Police, according to WMFR.

“ROTC has an easy-going, laid-back personality but he loves to work,” Eberle said. “We do short trainings several times a day to keep us ready to respond when needed.”

K-9 ROTC is the third arson dog trained through the State Farm program that has served in Colorado, WMFR said.