A nonprofit in Sedalia will be taking in the animals so the wolves will continue to interact with people in the same manner as they did at the foundation. 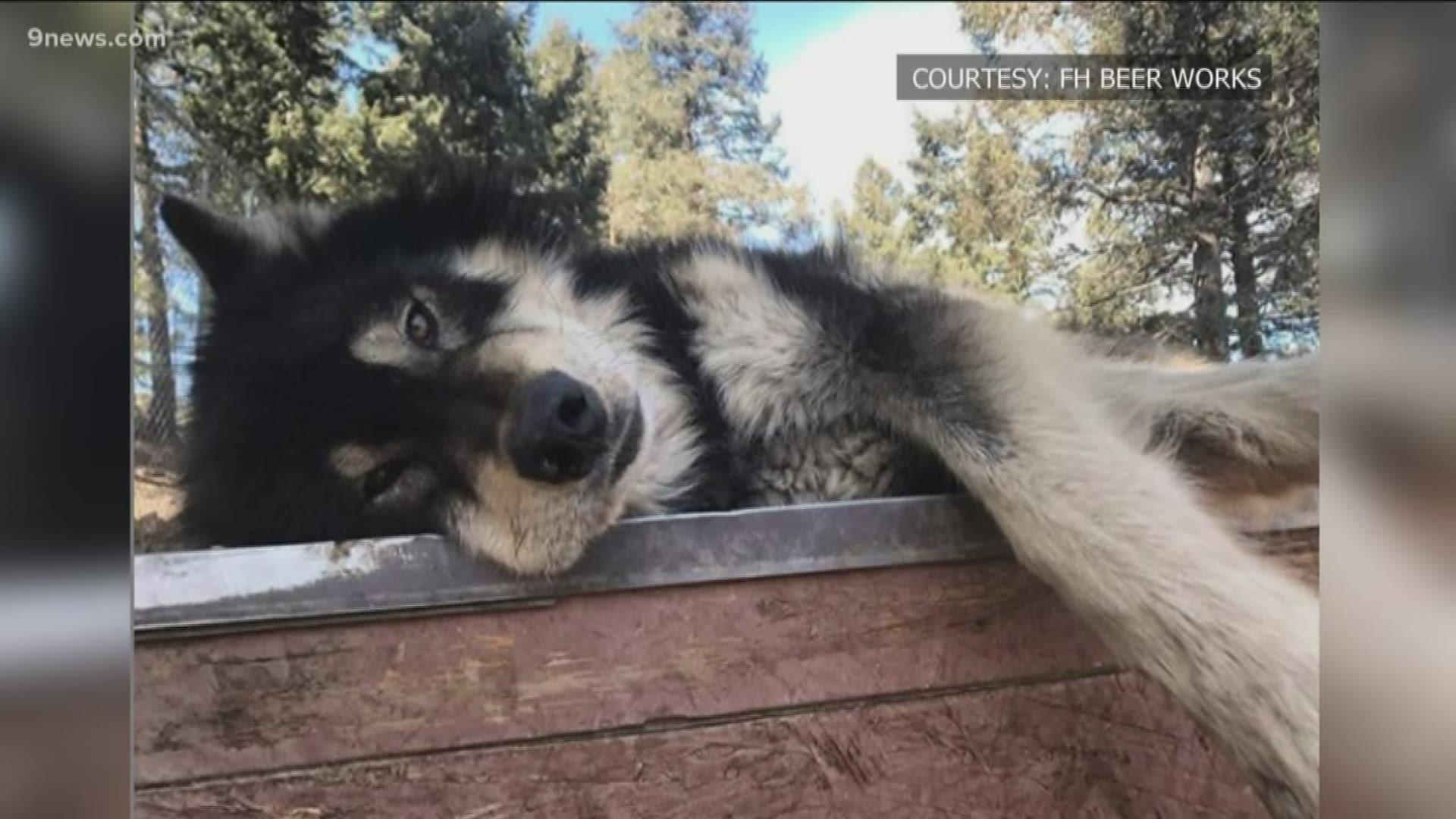 SEDALIA, Colo. — The Rocky Mountain Wildlife Foundation is relocating its wolves and wolf dogs after founders Mark and Catherine Johnson announced the nonprofit is closing at the end of the year.

A message on the foundation's website says, "Both Mark and Catherine are feeling their age and caring for our beloved wolves and wolf dogs is getting more difficult. So the decision was made and the sanctuary will be closing at the end of December 2019."

A nonprofit in Sedalia called Mattersville will be taking in the animals, the website says, so the wolves will continue to interact with people in the same manner as they have done all of their time at the foundation.

The foundation provides sanctuary, rehabilitation and environmentally natural housing for captive-born wolves and wolfdogs who have suffered from injuries, neglect or abuse, the website says. It was founded in 2001.

Drew Robertson is the executive director of Mattersville, a nonprofit that works with veterans. He shared an update on the transition in a Facebook video Monday night.

He said some of the hybrid wolf dogs have moved already and are being checked out by the organization's director for animal care. He explained they are ensuring the wolf pens are properly installed and want to make the transition is as stress-free for the animals as possible.

Robertson said Mattersville will be accepting volunteers and will allow people to visit the wolves as they could at the foundation.

>> More about Mattersville and "Warriors with Wolves"