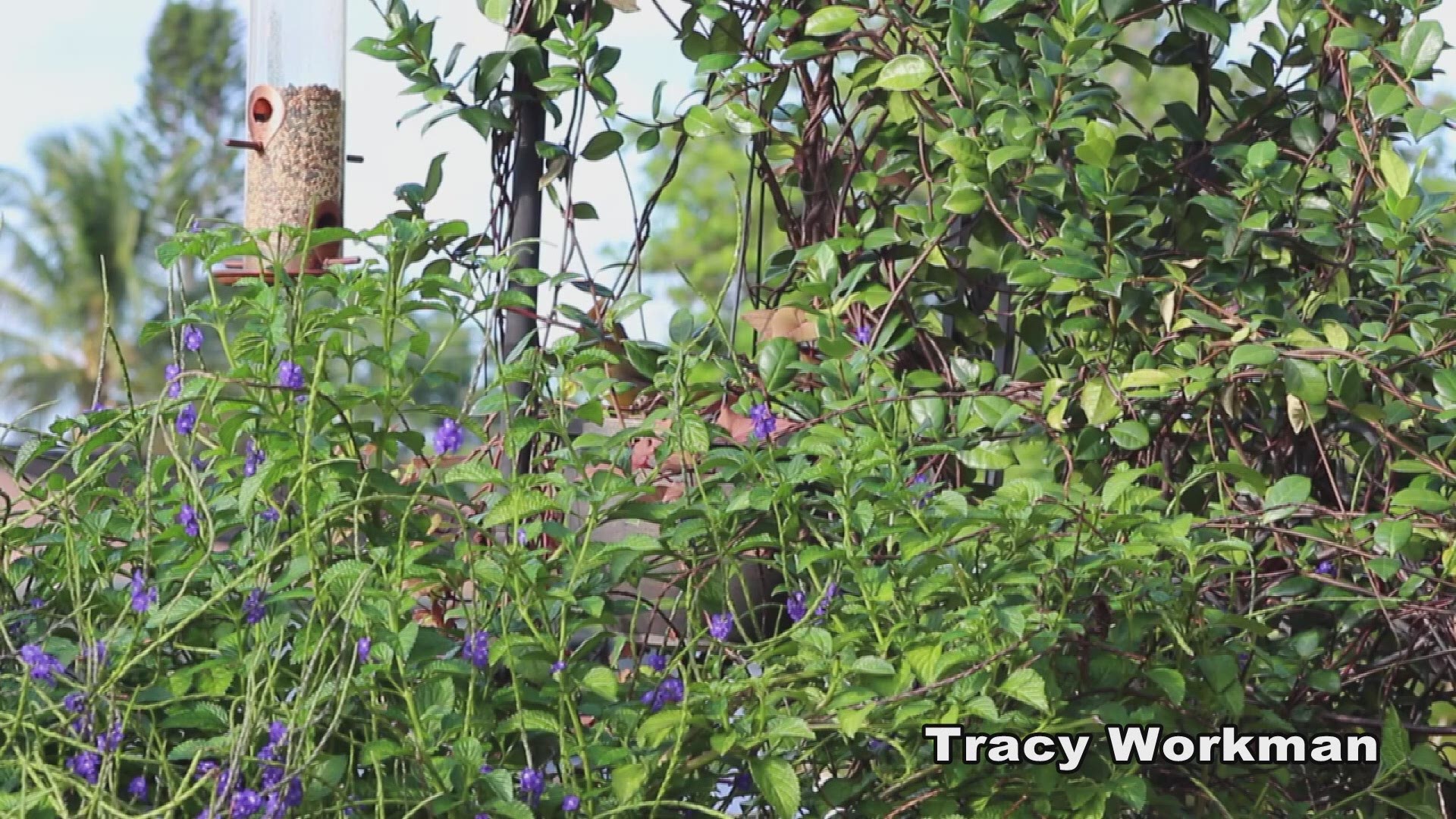 What makes it so special? The northern bird has a genetic color mutation which makes its feathers appear yellow. Oh, and the bird is extremely rare, of course.

The special bird was spotted in Port St. Lucie on Saturday morning. Tracy Workman told the newspaper she followed the bird for five minutes to capture some shots on her camera.

That extra amount of time seems like it paid off after Professor Geoffrey Hill, an expert on bird coloration at Auburn University told the newspaper the bird was a "one in a million" finding.

The photographer, Tracy Workman, nicknamed the bird "Sunny" and even created a Facebook page for the special bird.

Only three yellow cardinals sightings have been reported over one year. Hill says the mutation is due to a "knockout of the redness pathway" in the cardinal's DNA.

KSAZ reports the photographer has since dubbed her new cardinal friend "Sunny." The news outlet reports two other yellow cardinals have been seen in Georgia and Alabama.

RELATED: ‘One in a million’ yellow cardinal spotted in Alabama