CASA helping to advocate for children in court

Court appointed special advocates are needed to help thousands of abused and neglected kids in Colorado. 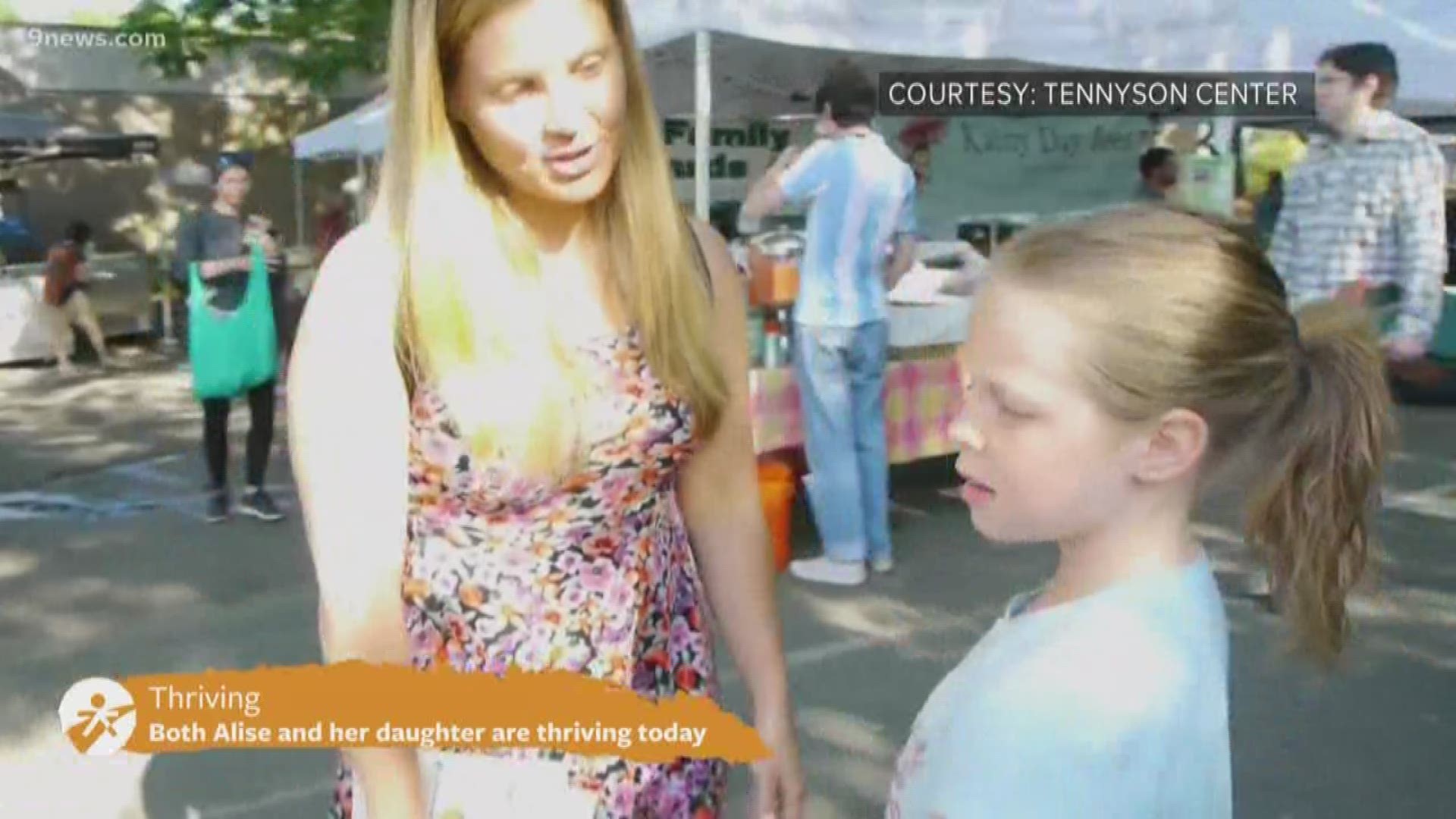 DENVER — Alise had just had a child. Unfortunately, she was in jail. It was the result of her drug addiction, and her bad choices. She was worried sick about her daughter, had so many questions, and answers were hard to come by.

That all changed when her daughter's CASA came to see her. The CASA told her it was not too late to clean up her life, and that the little girl needed a mother. It changed Alise and her daughter's lives forever.

Last year in Colorado, there were more than 13,000 cases of abuse and neglect involving children. And only about 4,800 had CASA's to help. There's a huge shortage of court appointed special advocates. They are volunteers who undergo an interview and 30 hours of training. Then they become sworn officers of the court who volunteer as advocates for children in the Welfare or Foster Care system. It makes such a huge difference in the lives of the kids, who haven't had a very fair shot at a normal life.

If you're interested in getting more information or applying to become a CASA, click/tap here.