ARVADA — Editor's Note: The video attached to this article was produced and aired on Sept. 29, a day before Jaxon's death. The most recent video update is at the bottom of this article.

On Saturday afternoon, the Baumgard family celebrated Halloween a month in advance because Jaxon was not expected to make it to October 31. He passed away on Sunday, his mother confirmed to 9NEWS.

"We're celebrating it early because unfortunately Jaxon has Ewing Sarcoma and he's been battling it for the last three years now," said Amber, his mother.

Businesses throughout Olde Town Arvada helped make Halloween come to life. The Baumgard family was followed by people in costume from Colorado Ghostbusters and Project Nerd. 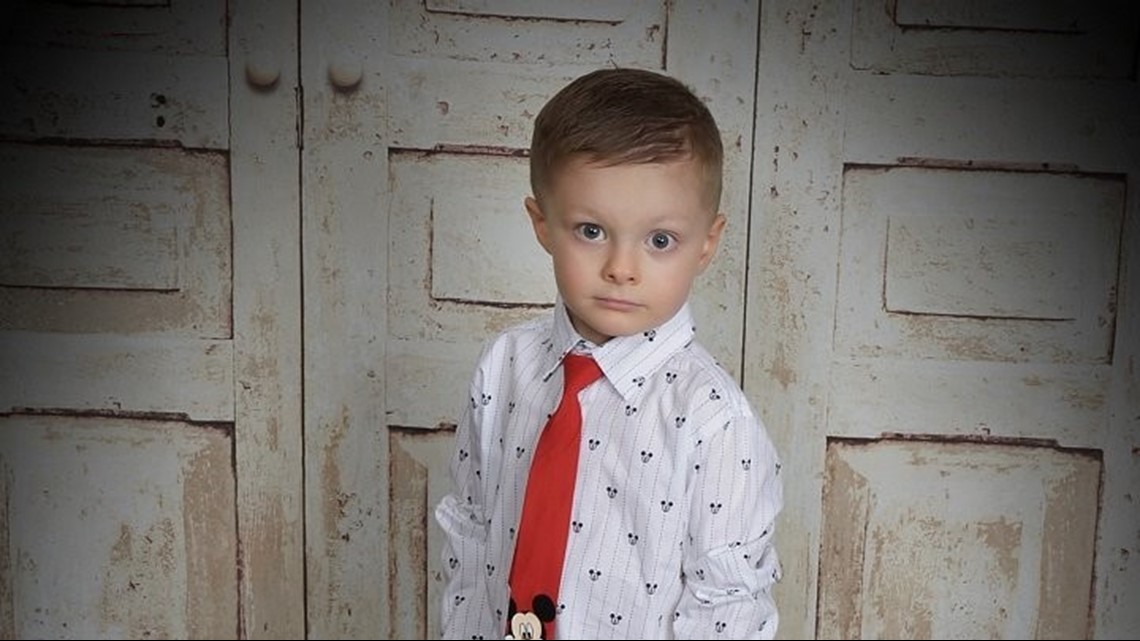 "Last weekend, we marched down here and talked to all the businesses face-to-face," said Iggy Michniacki, Project Nerd founder. "Every single one of them said 'yes.'"

Jaxon's father, Zach Baumgard said Saturday was an amazing day for his son.

"If it was October 31, I felt like it couldn't have been any better than what it was today," Zach said.