City Council voted 5-0 Tuesday night to rescind the ban, saying it was too hard to enforce. 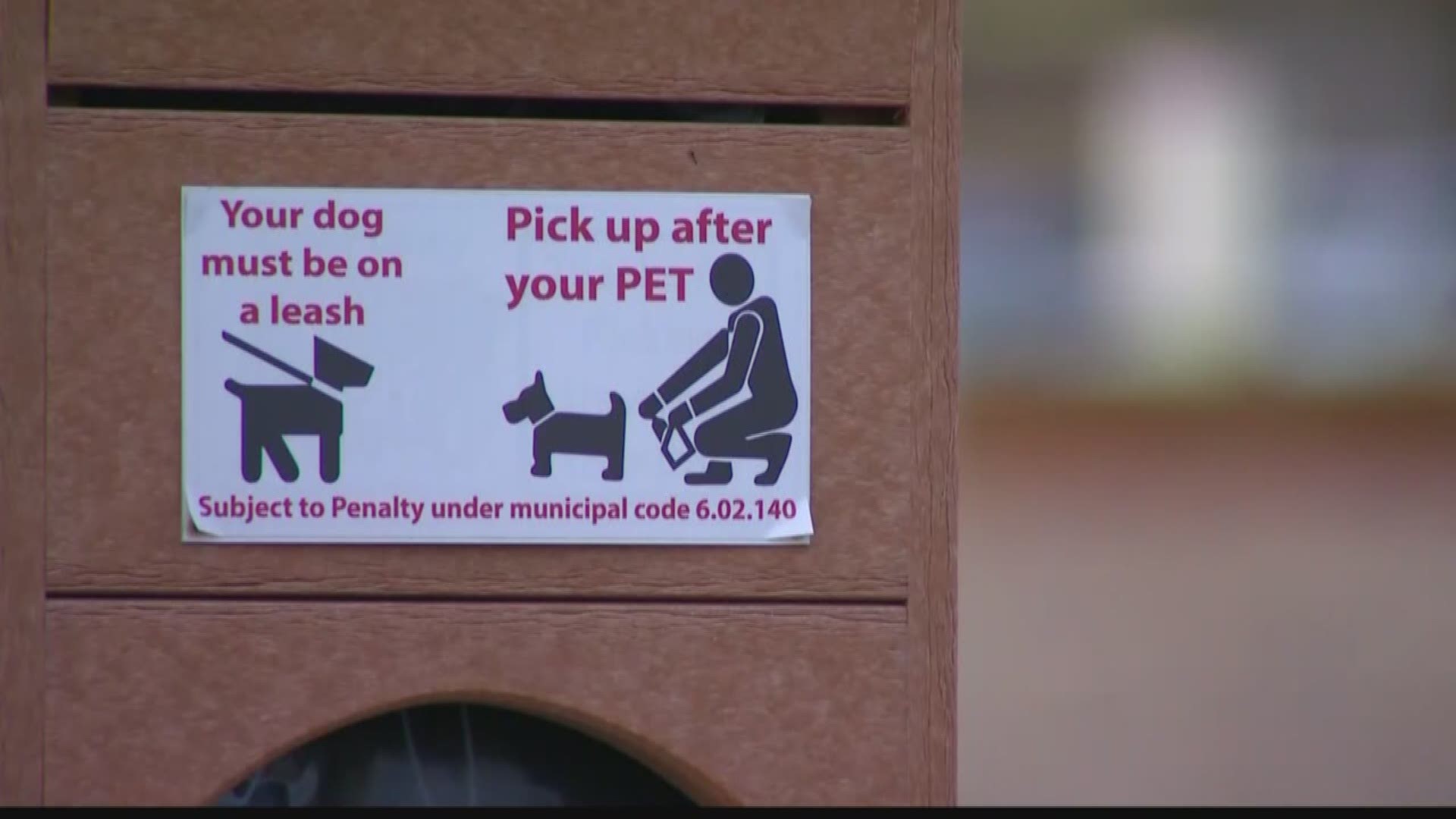 Citing the difficulty in enforcing the ban without DNA testing, city council members did leave in a provision in city code about "dangerous dogs."

In May of last year, the 9NEWS Verify team set out to learn if pit bulls were as dangerous as the people who support these bans believe.

9NEWS learned that pit bulls are actually about average when it comes to aggression when compared to other breeds. They are high on the list of aggression against other dogs, but definitely not the highest.

And while a pit bull is strong enough to do a lot of damage when it bites, it doesn't bite differently than other dogs.

VERIFY | Are pit bulls the most dangerous dog? 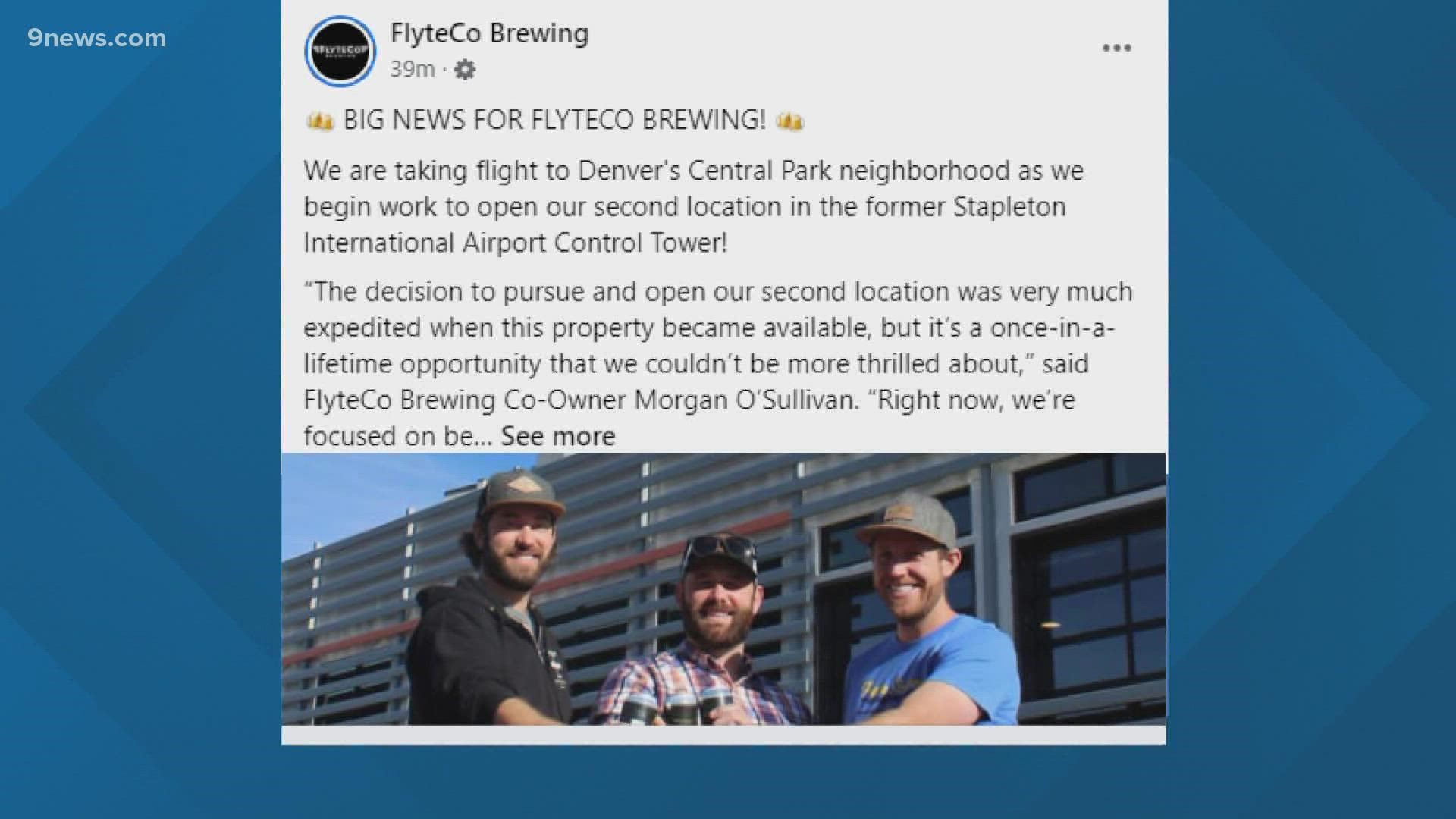