The bear was spotted multiple times wandering around a Broomfield neighborhood on Monday. 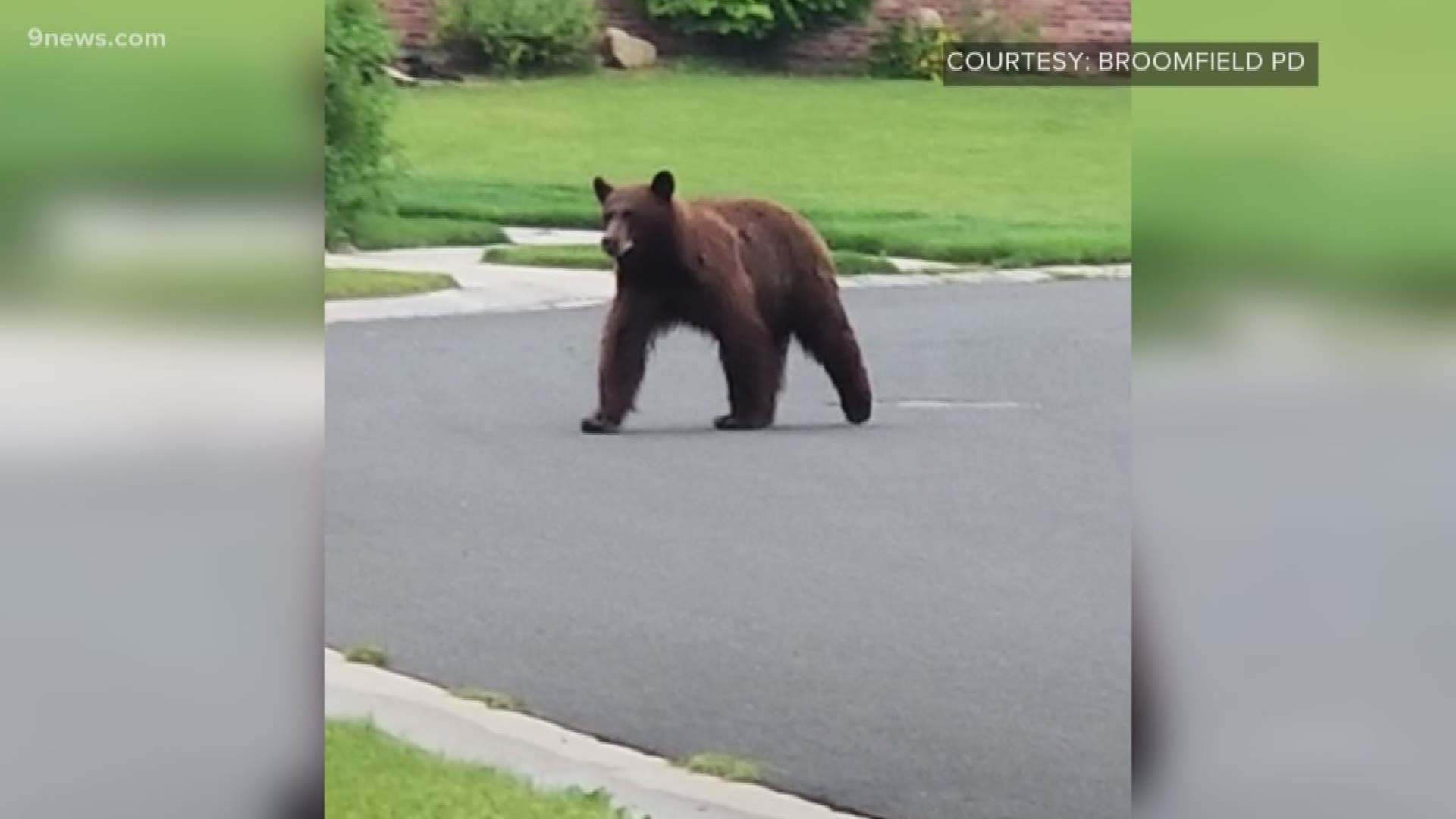 BROOMFIELD, Colo. — After a more than 12-hour search, wildlife officers with Colorado Parks and Wildlife (CPW) have found and tranquilized a bear spotted in a Broomfield neighborhood Monday.

According to a Facebook post by the Broomfield Police Department, the bear was first spotted shortly before 6:30 a.m. in the city's Anthem Highlands neighborhood.

A few hours later, the bear was spotted again near the intersection of Indian Peaks Parkway and Lowell Boulevard, the post says. 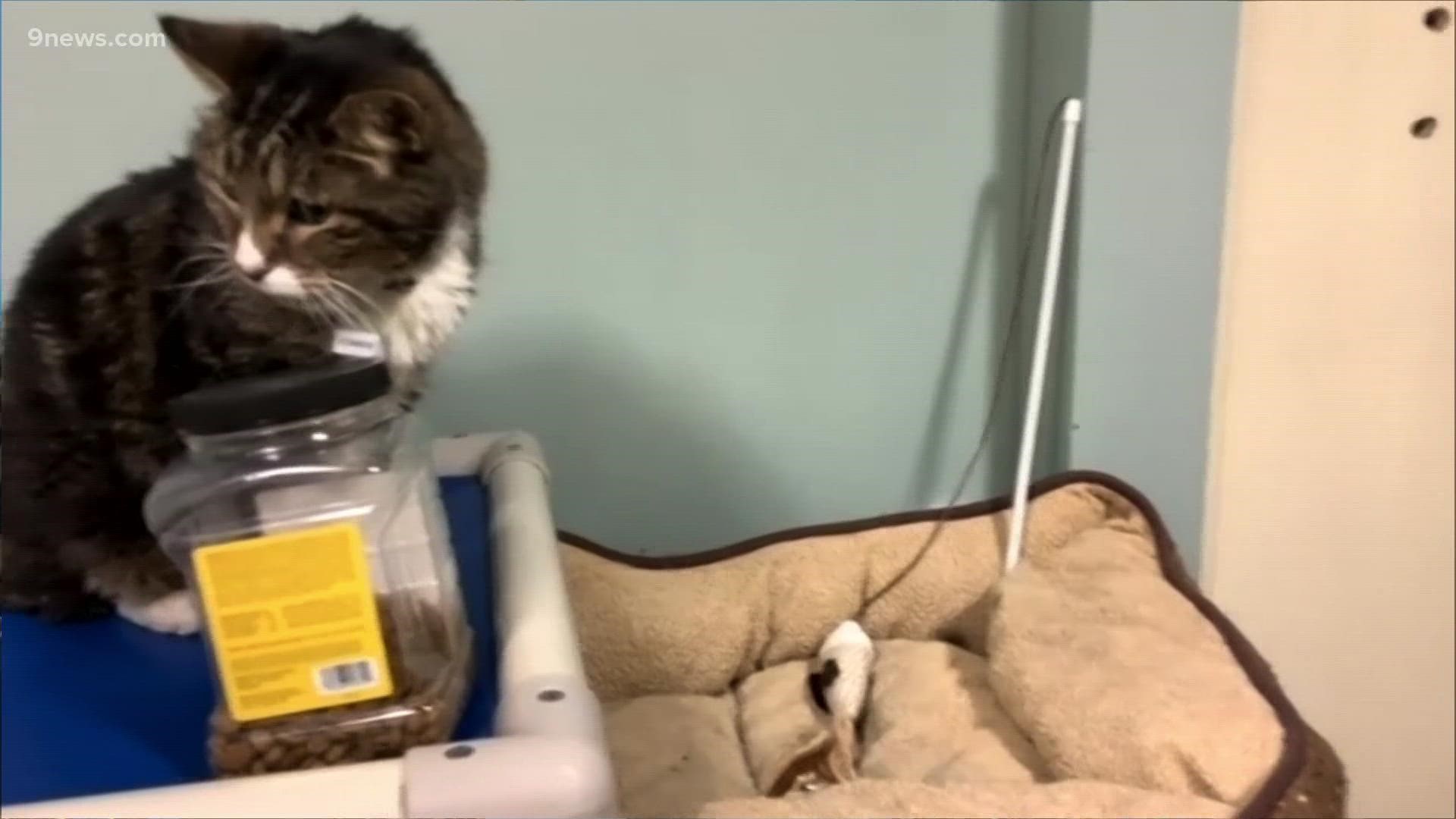