Is too much cardio bad for you?

The study examined ultra-athletes in Colorado to determine if too much aerobic exercise can be a bad thing. 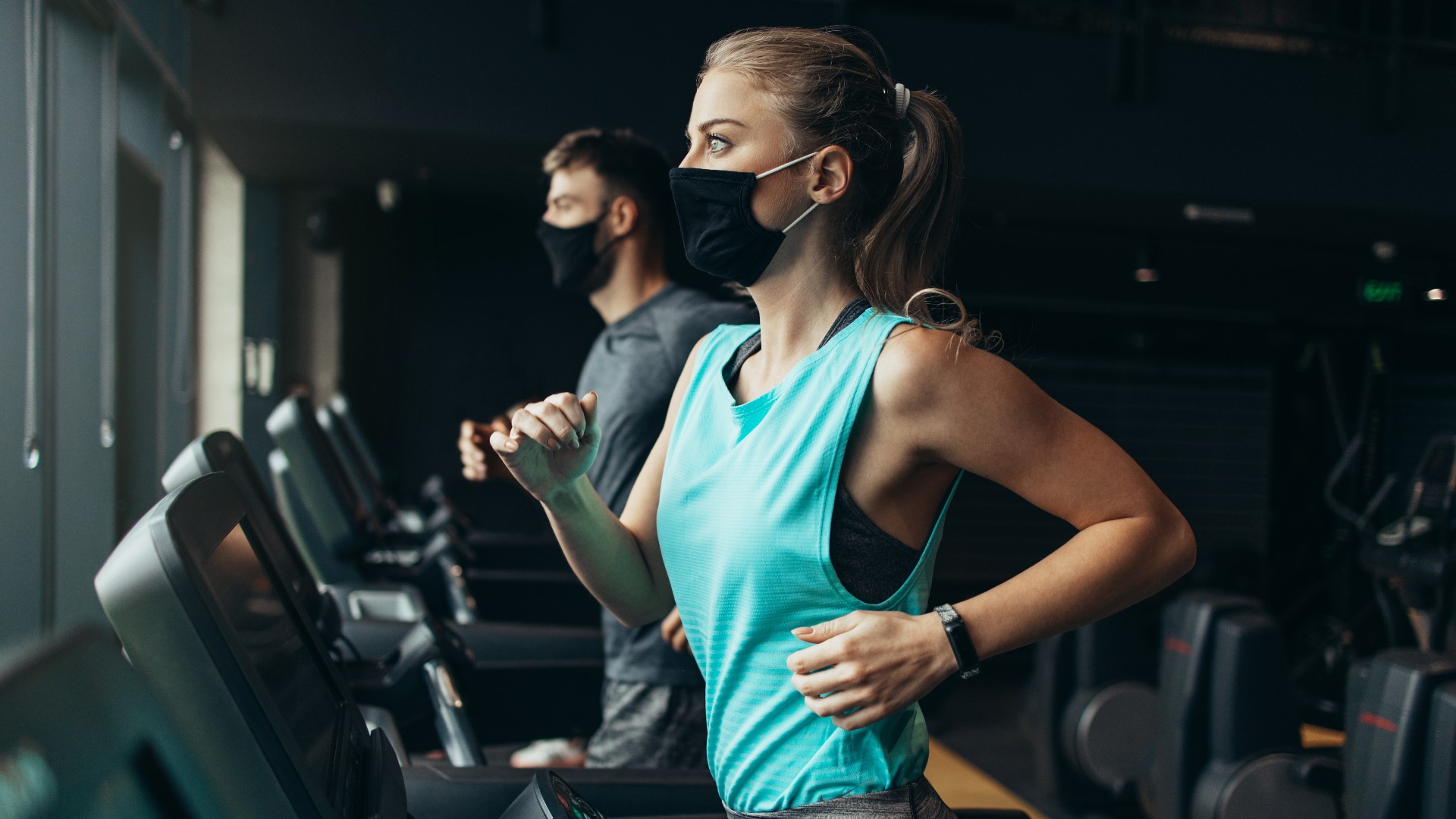 FORT COLLINS, Colo. — Can too much aerobic exercise can be a bad thing?

A study by Colorado State University (CSU) examined ultra-athletes, as well as those who were simply moderately active, to determine if too much cardio could cause heart damage or heart scarring.

The study, published in the journal "Atherosclerosis," found that while some ultra-athletes showed some minor calcium buildup in their coronary arteries, they were still healthier overall than a control group of people who only got moderate exercise.

> Above video: Benefits of cardio exercise.

Conducted by Frank Dinenno, a professor in CSU's Department of Health and Exercise Science, and Nate Bachman, a doctoral student in Dinenno’s Human Cardiovascular Physiology Laboratory, the study examined 25 ultra-athletes in Colorado and 18 Coloradans who were moderately active.

The ultra-athletes were healthy individuals between the ages of 40 and 65 who had been training and competing for at least 10 years in events like ultra-marathons and triathlons. The moderately-healthy control group consisted of subjects in the same age group who were getting at least 150 minutes of exercise per week.

After a battery of testing, the study found the ultra-athletes had better cardiovascular health than the control group and none of the subjects had any scarring on their hearts.

But, eight of the ultra-athletes had calcium deposits in their arteries, while only two in the control group had such deposits.

Despite the fact that a higher percentage of the ultra-athletes had calcium deposits, the study found their cardiovascular health was still better than those in the control group overall, leading the study's investigators to conclude that extreme amounts of cardio are not deleterious to one’s health.

“We didn’t find evidence that would make us recommend that people not exercise too much,” said Bachman. “The overall benefits of exercise outweigh anything we saw.”

However, researchers added that some people may have other health factors, such as a family history of heart disease, and that they should discuss with their doctor before becoming ultra-athletes.

“There are probably some people who shouldn’t be doing this much exercise,” Bachman said.

The study also found that seven of the eight ultra-athletes who had calcium deposits were men. Dinenno and Bachman said this is consistent with other studies that have shown that calcium tends to show up earlier and at higher levels in men than in women.

"In addition to helping us understand some basic and clinical cardiovascular physiology of ultra-endurance athletes, this was a true collaborative effort with the UCHealth Heart and Vascular Center,” said Barry Braun, a co-author and head of the Department of Health and Exercise Science. “We worked together, from asking the initial questions, to making sophisticated measurement of cardiac structure and function, to editing the final manuscript."

> Learn more about the CSU exercise study at coloradostate.edu.