14-year-old Aaron stole his mother's BMW to go on a joyride with his friends. Liza Martinez eventually found her son driving in traffic, pulled him over and spanked him with a belt. It was all caught on camera. 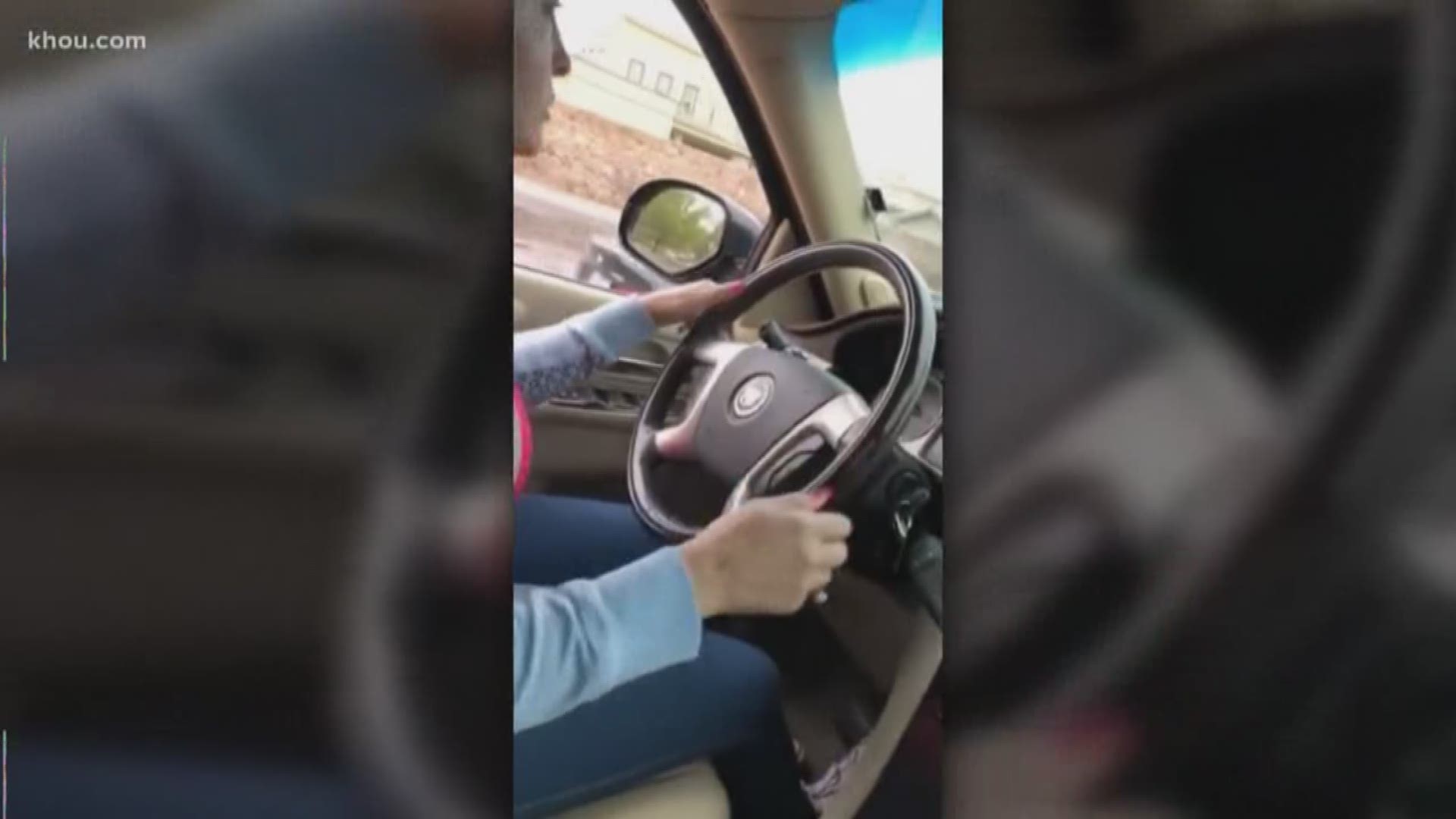 EL PASO, Texas — Liza Martinez didn't know the camera was rolling when she put a spanking on her 14-year-old son who stole her car. She is not embarrassed, though.

Her daughter, Liza Campero, who gave her mom a belt to use and posted recordings of it on social media said her brother deserved it.

“I’m sure y’all understand being the oldest and growing up a certain way and seeing the youngest being brought up totally differently,” she said in a video posted on YouTube. “So handing that belt over was like a pleasure, a rite of passage.”

Aaron disconnected mom’s home Wi-Fi to get around her Google Home monitor. He called his mother at work and led her to believe weather took it out. Then, he sneaked out in her BMW.

Aaron picked up a friend whose mom spilled the beans to Aaron’s mother. Worried about her son driving in the rain, Martinez ordered her daughter to grab a belt, an e-cigarette cartridge and bring them to her Escalade.

With her daughter riding shotgun and recording with a cell phone, Martinez drove around an El Paso neighborhood. She called a friend and her husband before finding Aaron.

“I pulled right out into traffic next to him,” she said. “He was in one lane. I was in the lane next to him. That’s when I yelled at him to pull over now. I feel that I have a debt to society and my society is to make sure my children are productive, law abiding citizens.”

Campero’s video has more than 12,000 retweets and over 30,000 likes on Twitter. Martinez, though, shrugged off the attention and said she only wants what’s best for her kids.