How to talk to your kids about the riots at the U.S. Capitol

Many children are asking their parents questions about the riots at the U.S. Capitol, and they can lead to tough conversations. 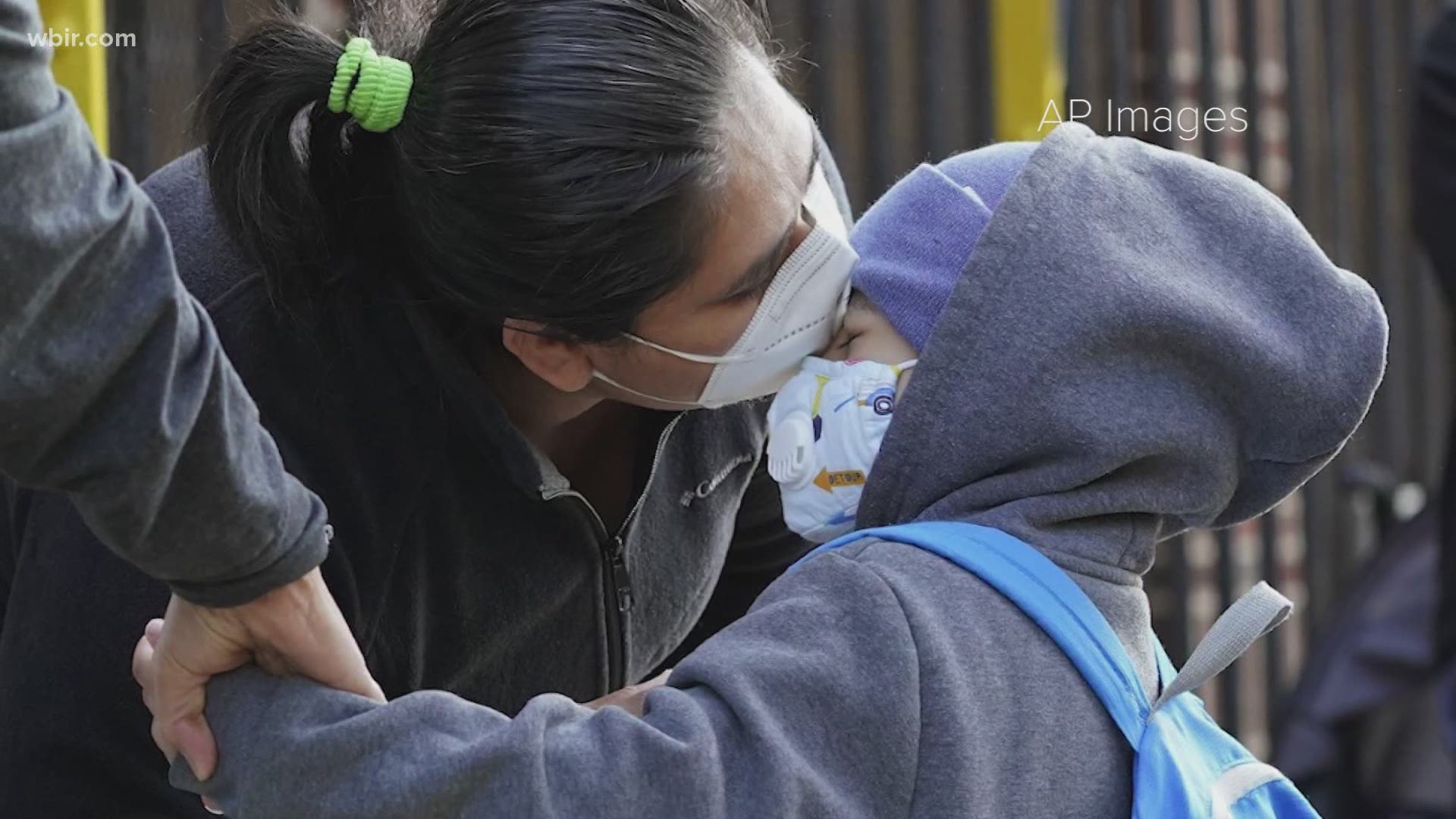 The riots in the U.S. Capitol were terrifying for people across the world — especially children.

Many are asking their parents questions about what happened Wednesday, as Trump supporters broke police barricades and rioters illegally entered the Capitol. Some parents may not feel like they're ready to discuss such complicated issues with their children.

Guidance counselors and Anderson County teachers gave advice for parents facing these kinds of challenges. It's important that parents try to answer their kids' questions, especially as the incident continues to take over headlines.

They recommended parents to stay calm while talking to their kids and said that if that's too hard, then they should wait until they can speak. Parents should ask children what they heard about the incident at the start of the conversation.

Then, they should simply listen to their kids' answers. Discussions should focus on parts of the incident that children are capable of processing. For example, it's likely that a second grader won't be able to understand the effects of the economic downturn on the protests.

"Sit down with your kids and tell them where you stand on it, but that there are a lot of different stances out there," said Michael Hopper, a seventh-grade teacher. "Really, when they grow up, they're going to have the opportunity to choose where they stand on these issues and what kind of person they're going to be."

Most of all, they should listen to how their children respond. If they say that they're anxious or afraid because of the protests, parents should try to comfort them. Experts said that it's okay for parents to tell them they're anxious too, but they shouldn't overplay that.

In the end, parents are meant to protect their children, and children will look up to them for courage.