"I am very grateful for C-sections," said the mom. 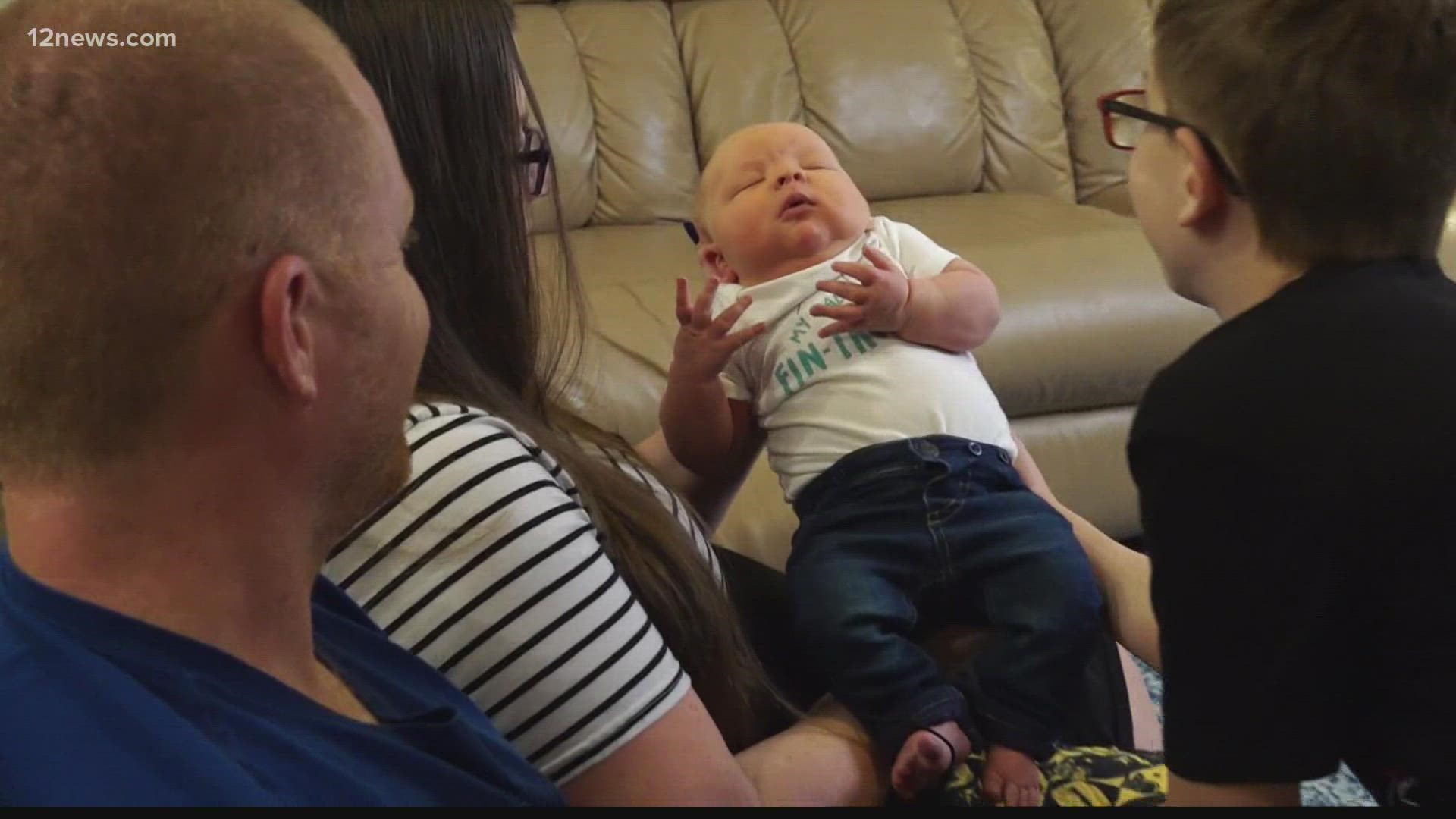 "Pretty crazy," dad Tim Patonai said. "I was amazed by the weight."

Of course, Carrie Patonai knew she was having a big baby. It's impossible to not know.

“They had estimated he was going to be 13 pounds and eight ounces. And everybody was 'Oh, he's not gonna be that big,'" Carrie said. "He's gonna be smaller, the growth scans are always off.”

And the doctors were right.

Finley Patonai was already a celebrity before he was even an hour old. Not even out of the delivery room and the staff was marveling at the biggest baby they could remember delivering.

"[The doctor] held him up like Simba," Tim said with his arms out in front of him. "That's a big baby!”

“I am very grateful for C-sections!" Carrie said.

Carrie and Tim had two other sons already, though it's been difficult to make the family they wanted.

Carrie said she's had numerous miscarriages over the years. But they didn't give up.

“We knew it wasn't the end of our story," Carrie said, "and we really wanted to have three children.”

It would certainly have been less painful to stop trying for a third child. But they believed they were meant to succeed, despite the pain of losing pregnancies.

“You still have those moments, you know, crying in the shower...crying in bed, holding each other and just crying," Carrie said. "Because it's hard.”

As the saying goes, difficult things aren't easy, but they're worth it.

“Cuz now we have him and we weren't expecting his size or anything,” she said.

A 14-pound baby certainly isn’t easy. Neither was the road to get here.

But for Carrie and Tim, it's worth every pound.

“He's doing all right," Carrie said. "You know, it's a good completion of our family.”

RELATED: 'If I don't do it now, I will never do it', Valley mom of three now a first-year medical student

RELATED: Valley baby regains use of right arm after surgery for rare condition 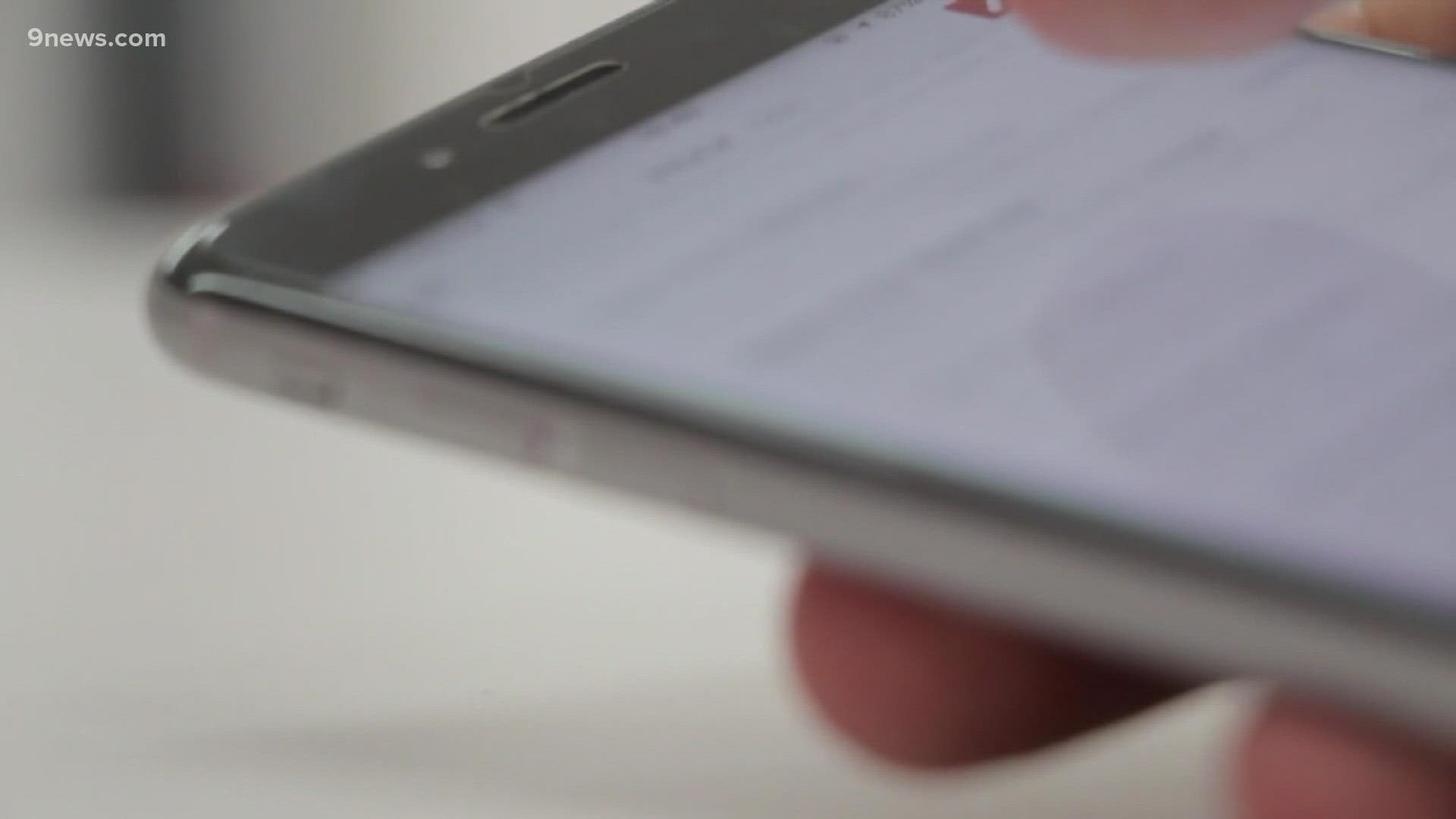 Adults need to help kids stay safe on and offline