It Takes a Village: The reality of postpartum recovery

An ad by Frida Baby featuring the realities of postpartum recovery was deemed to graphic to air during the Oscars. 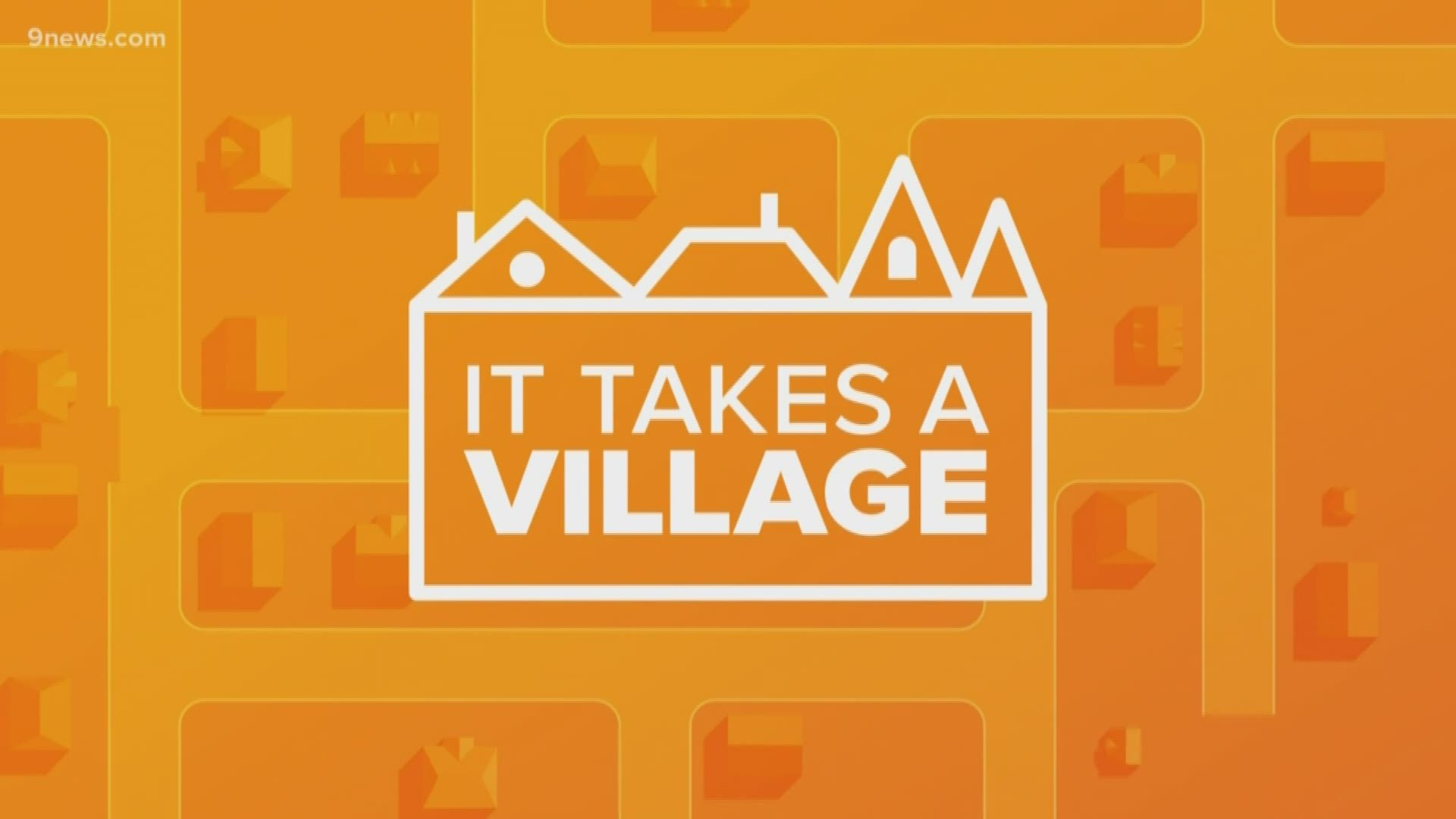 DENVER — These days, Katie Facchinello knows how her afternoons are going to playout – dinosaurs with her son and Legos with her daughter – but the unknown right after they were born is something she still remembers.

“I had no idea. I don't even think I was fully prepared the second time from everything physically and emotionally. It's just, no one talks about it enough,” Facchinello said.

Postpartum recovery is not often talked about openly. Most women are dealing with soreness and swelling while wearing mesh underwear and pads -- all of that while still caring for a brand new baby.

“I had two C-sections and I have never had surgery before," said Facchinello. "I had no idea how painful it was going to be."

Several moms in our It Takes A Village Facebook group said the same thing.

“I would agree that I was absolutely not prepared for the aftermath of labor on my body. Everybody talked about and gave me advice for labor and delivery but no one said a word about what came next," said Liz Weston.

RELATED: It Takes a Village: A community for first-time parents

The topic was the subject of a commercial by Frida Baby, which showed the raw reality of recovery. The ad through was banned for airing during the Oscars because it was deemed to graphic.

The minute-long spot begins with a new mom getting out of bed just before 3 a.m. as a baby cries in the background. The commercial features details familiar to new moms — mesh hospital underwear, bulky pads, and a postpartum belly. The woman wordlessly makes her way to the bathroom, where she uses tools like a plastic squirt bottle.

Christine Trench, who has been a nurse for 28 years, said the banning of the ad was a missed opportunity.

“What a disgrace that we can't even recognize that this is something that is natural and it really kind of made me mad and it disappointed me," she said.

"They were so quick to look at other things and share other things and show other things that we're not willing to share this? This is a woman who just had a baby just brought a new life into this world and her body is reacting to it and that's OK it's not a bad thing,” said Trench.

Facchinello works for Illuminate Colorado, whose mission is to strengthen families and organizations to prevent child maltreatment. She posted the video on their blog and shortly after it was blocked for being too graphic.

“There was nothing wrong with it. It was perfect in every way. It was real and we are faced with images all the time of erectile dysfunction or I see feeds in my Facebook page for lingerie and yet we can't show images of what it really looks like,” she said.

Others in the It Takes A Village Facebook group shared the same sentiment.

“This ad is so real and I love it so much! Seeing it made me feel not alone in my experiences! I really wish they would've aired it to show support of moms,” wrote Lindsey Foos.

Some didn't see a problem with the ad itself but were glad that it didn't air during the Oscars.

“I don't think it's inappropriate for adults, but I would have to explain it to my 6-year-old son and that's information he doesn't need to have right now," Jodie Peterson wrote.

Another mom said it brought her right back to her painful recovery and said she didn't wish to see the ad.

"To be completely honest, this ad kind of triggered me right back to my very painful recovery as a first time mom. Personally, I wouldn't want to see this on television,” Kristen Cobern wrote.

While it didn't air on television, the commercial has been shared and watched online now more than 4 million times and Facchinello said she's just happy families are finally talking about it.

Let us know how you feel and join our It Takes A Village Facebook page.

SUGGESTED VIDEOS | It Takes a Village