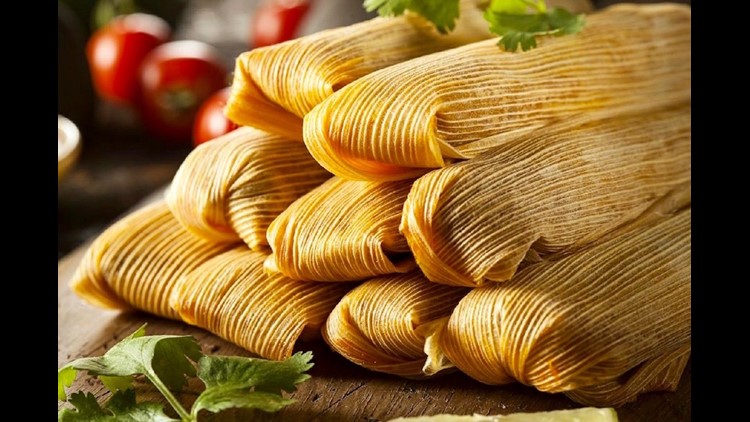 Hoodline crunched the numbers to find the most exceptional destinations for Mexican cuisine around Aurora, using both Yelp data and our own secret sauce to produce a ranked list of the best places to make your taco, tamale and burrito dreams a reality.

Hoodline offers data-driven analysis of local happenings and trends across cities. Links included in this article may earn Hoodline and its partners, including this website, a commission on clicks and transactions.

First on the list is Tacos Selene. Located at 15343 E. Sixth Ave., Suite A, in Laredo Highline, the Mexican restaurant is the highest-rated source for Mexican fare in Aurora, boasting 4.5 stars out of 351 reviews on Yelp.

Next up is Horseshoe Park's Tacos El Metate, situated at 1742 S. Chambers Road. With four stars out of 170 reviews on Yelp, the fast food joint, which specializes in tacos and Mexican food, has proven to be a local favorite.

Las Fajitas Mexican Restaurant, located at 7450 S. Gartrell Road, Unit B7, is another superior choice, with Yelpers giving the Mexican cafe four stars out of 56 reviews.

Last but not least is Takero Mucho, a Mexican dining establishment in Village East, with four stars out of 136 Yelp reviews. Head over to 12028 E. Mississippi Ave. to give it a go for yourself.

This story was created automatically using local business data, then reviewed and augmented by an editor. Click here for more about what we're doing. Got thoughts? Go here to share your feedback.