The gastropub chain said they closed underperforming locations ahead of filing Chapter 11 bankruptcy. 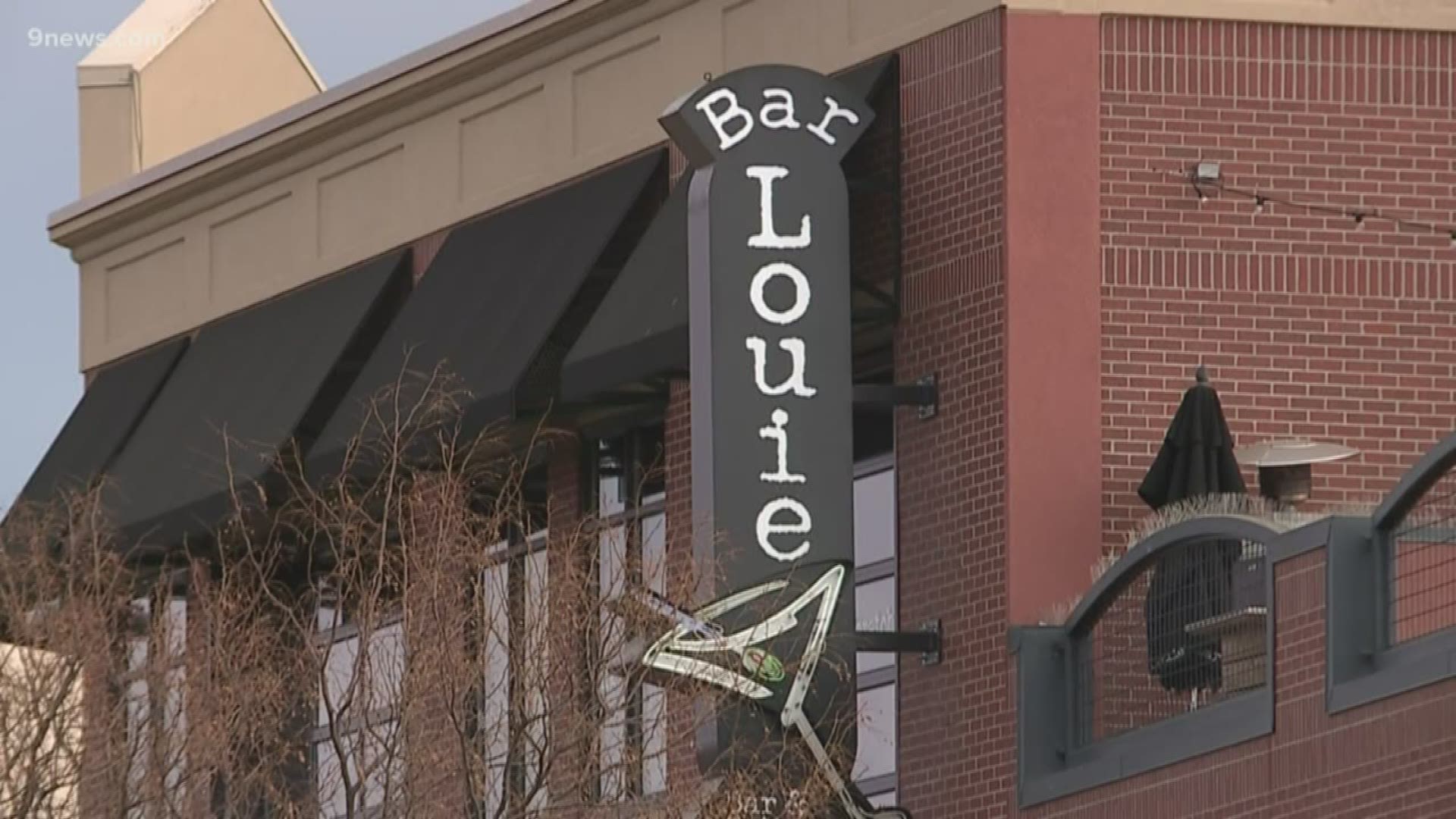 COLORADO, USA — Bar Louie has filed for bankruptcy and shut down about a third of its locations nationwide.

That's according to a company release sent out Monday that announced filing for Chapter 11 bankruptcy will help them to "focus on our profitable core locations and expand in areas that have a proven track record of success."

The gastropub's locations in Westminster, Fort Collins, Colorado Springs and Centennial are among those that closed. Four more around the metro area will stay open.

The company said the restaurants that closed were underperforming.

Some employees and owners of the shuttered restaurants said they were caught off guard by the closings.

“We were taken by surprise with the closing — the restaurant had a solid customer base with good sales that continued to increase year over year,” Patrick Bunyard, Alberta Development Partners Senior Asset Manager, said in an email to our partners at the Coloradoan. Alberta owns the Foothills mall, where the restaurant was located.

The release said Bar Louie hopes to emerge from Chapter 11 bankruptcy within 90 days.