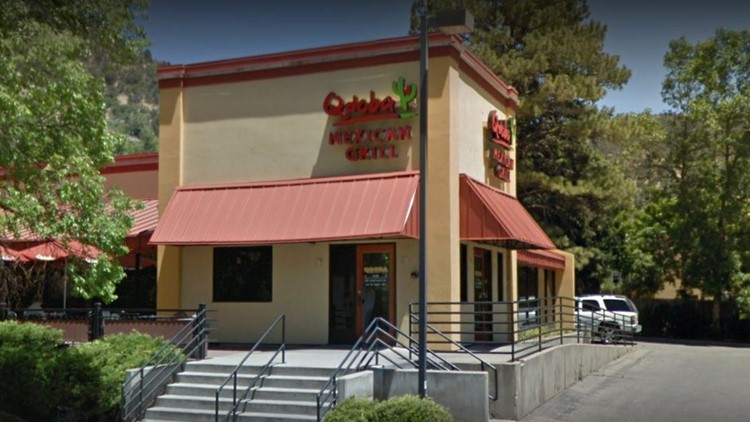 GLENWOOD SPRINGS, Colo. - Food contaminated with a chemical at a Colorado restaurant sent four people to a hospital.

Hospital officials say the female customers of the Qdoba Mexican Grill in Glenwood Springs were treated and released Thursday.

Scott did not specify the chemical but says the contamination happened during a shift change.

The restaurant closed immediately and patrons were told to go the hospital.