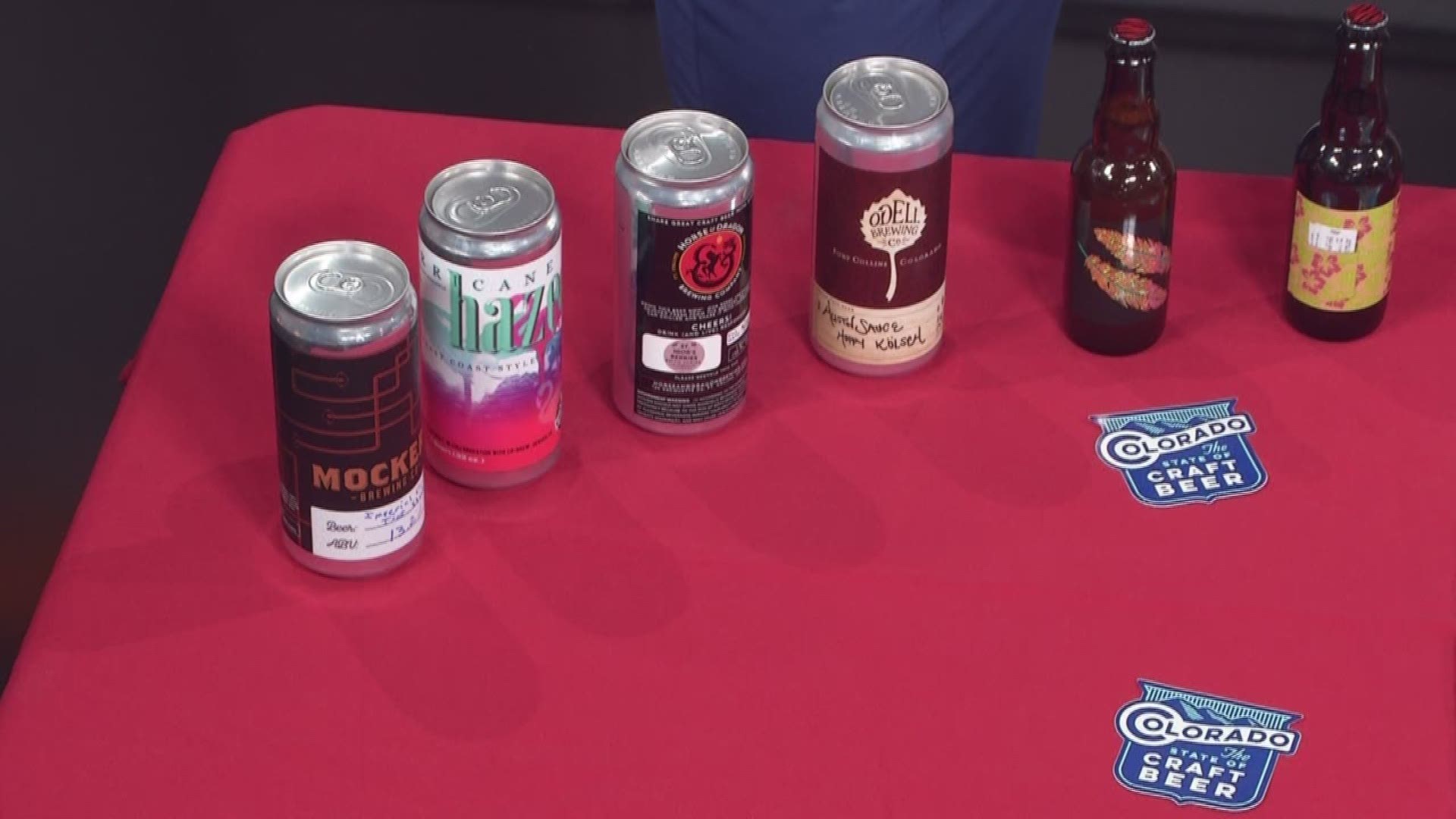 Events will take place at breweries all over state from April 2 to 7.

Colorado Craft Beer Week began only about five years ago, but the craft beer industry in the state began in 1979 with Boulder Beer, who acquired the first craft brewing license in the state, according to Steve Kurowski with the Colorado Brewers Guild.

Kurowski says there are 350 breweries in Colorado that make up about 13 percent of beer sales. More than 8,000 people are employed in the $3 billion-dollar industry.

Part of the mission of Craft Beer Week is to raise awareness of local breweries that are supporting their neighborhoods and communities.

Every day of Craft Beer Week has a different theme.

Monday's theme is beer education. Breweries will host events on the business of beer, how to taste beer and even how to photograph beer.

Tuesday is all about food and beer. Breweries will be hosting food pairings with their beers.

Thursday is Craft Beer Gear Day. People are encouraged to wear their favorite hats and shirts of breweries they support.

Saturday is all about brewery tours. Breweries will open their brewing spaces to the public to give a behind-the-scenes look at the brewing process.

To learn more, visit: https://coloradobeer.org/ and check the events pages on Facebook of your favorite breweries.