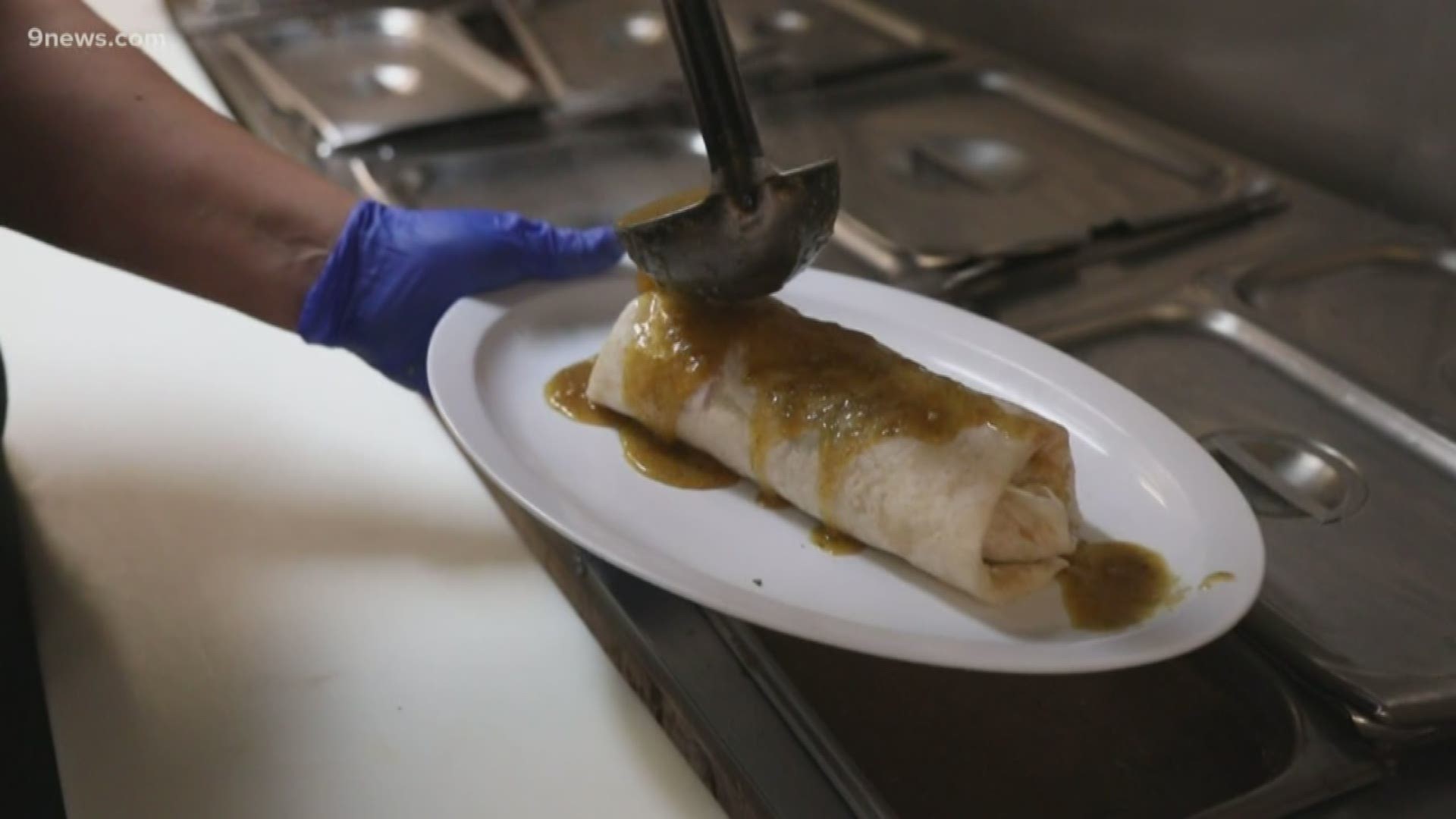 DENVER — A family-owned Denver taqueria that's been open for more than 30 years has been recognized by the James Beard Foundation as a recipient of the 2020 America's Classics Award.

"My mother is from Mexico City," said owner Sasha Zanabria. "So when she came here, she wanted to bring those recipes ... burritos, tamales, tacos, steak tacos are really popular, lengua."

Zanabria has been working at the taqueria for much of her life, she said. And when her mom passed away, she took over as owner.

RELATED: Here's what's on the menu for Denver Restaurant Week

RELATED: Full Plate: A new arts-complex restaurant is here, and a new sushi eatery is coming

Each year since 1998, the James Beard Foundation (JBF) recognizes "beloved regional restaurants,' the foundation's website says. JBF says the restaurants that receive the award are distinguished by their timeless appeal and serve quality food that reflects the character of their communities.

The JBF awards are one of the food industry’s highest honors, and El Taco de Mexico is the first Colorado restaurant to receive it.

"The community here has embraced us," Zanabria said. "So it’s really a love relationship, I think that’s what makes us special."

"We have a very loyal following," Zanabria added. "We actually have someone who drives from Nebraska once a month to come eat here, or we have people that come from New Mexico and they kinda have the once-a-month pilgrimage."

But what makes this restaurant so special might be the women inside.

Zanabria said that's something she's proud of because the restaurant industry is predominantly men.

"We’re not the kind of traditional place that would get an award, just because we’re a taqueria, not a restaurant," she said.  "So it was a huge honor."