The finalists were announced Monday on what originally was supposed to be the date of the awards ceremony but was pushed back because of concerns around coronavirus. 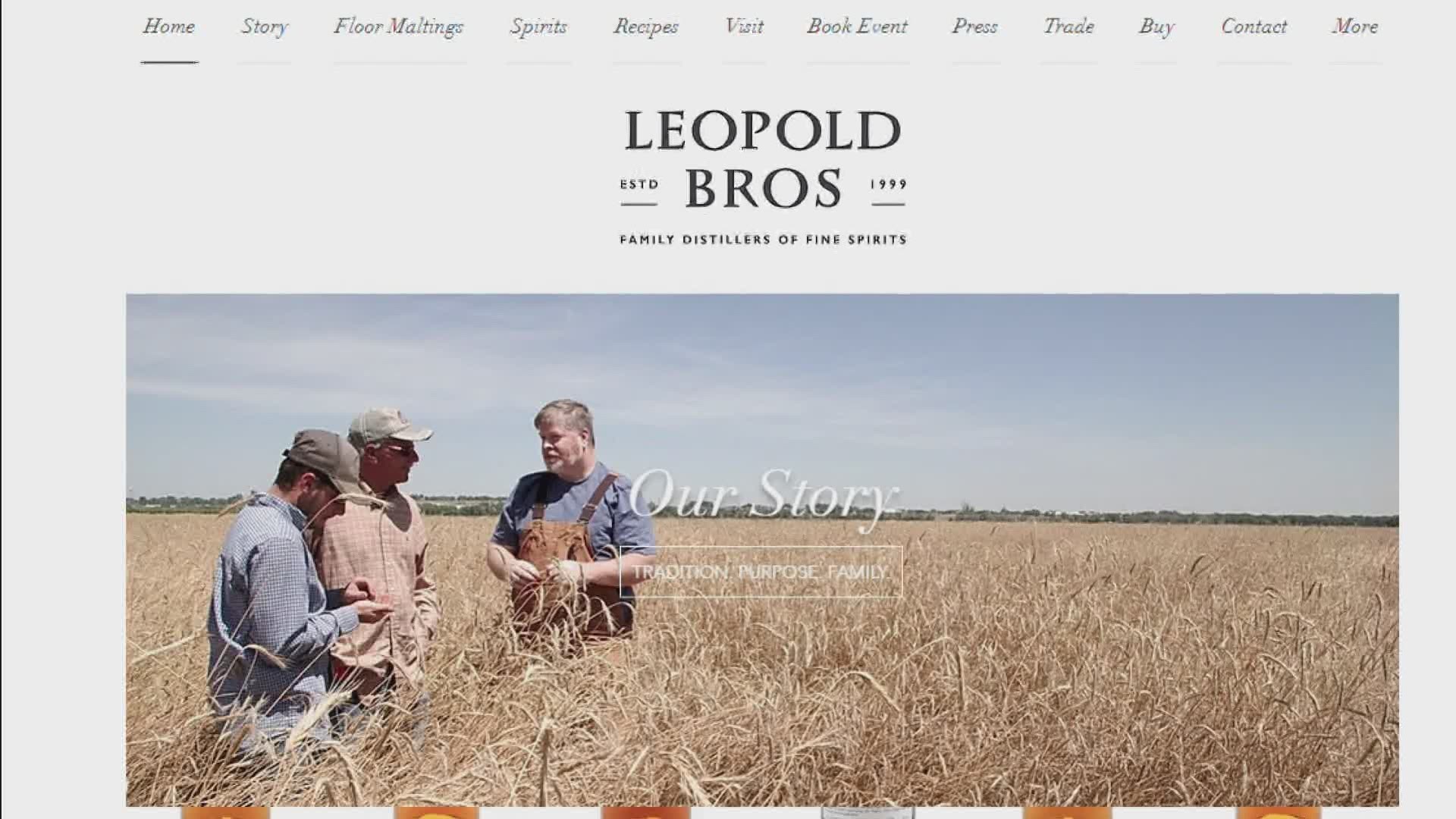 COLORADO, USA — A Boulder restaurant and a Denver spirits maker are finalists for two national James Beard Awards, and four Colorado chefs are among the six finalists to be named best chef in the Mountain region in what are considered the Oscars of the restaurant industry.

Frasca Food & Wine, which last year won the national James Beard honor for Outstanding Service, is one of five finalists to win the prestigious Outstanding Restaurant award for this year. The white-tablecloth Boulder eatery is up against: FIG of Charleston, South Carolina; Jaleo of Washington, D.C.; Pizzeria Bianco of Phoenix; and Quince of San Francisco.

>> The story in the video above is from when Frasca Food & Wine won the James Beard Award from service in 2019.

Meanwhile, Leopold Bros. — a Denver distillery that creates everything from gin to vodka to whiskey that is a staple of fine-dining establishments and bars throughout Colorado — is one of the five finalists in the category of Outstanding Wine, Beer or Spirits Producer. It is competing for that award with: High Wire Distilling Co. of Charleston, South Carolina; Corison Winery of St. Helena, California; Willett Distillery of Bardstown, Kentucky; and St. George Spirits of Alameda, California.

RELATED: Denver's top 20 'local favorite' restaurants for 2020, according to OpenTable

RELATED: The Market at Larimer Square to close after 37 years in business