Casa Bonita's website recently resurfaced with a message that said the business would reopen soon but repeated messages to the restaurant have gone unanswered. 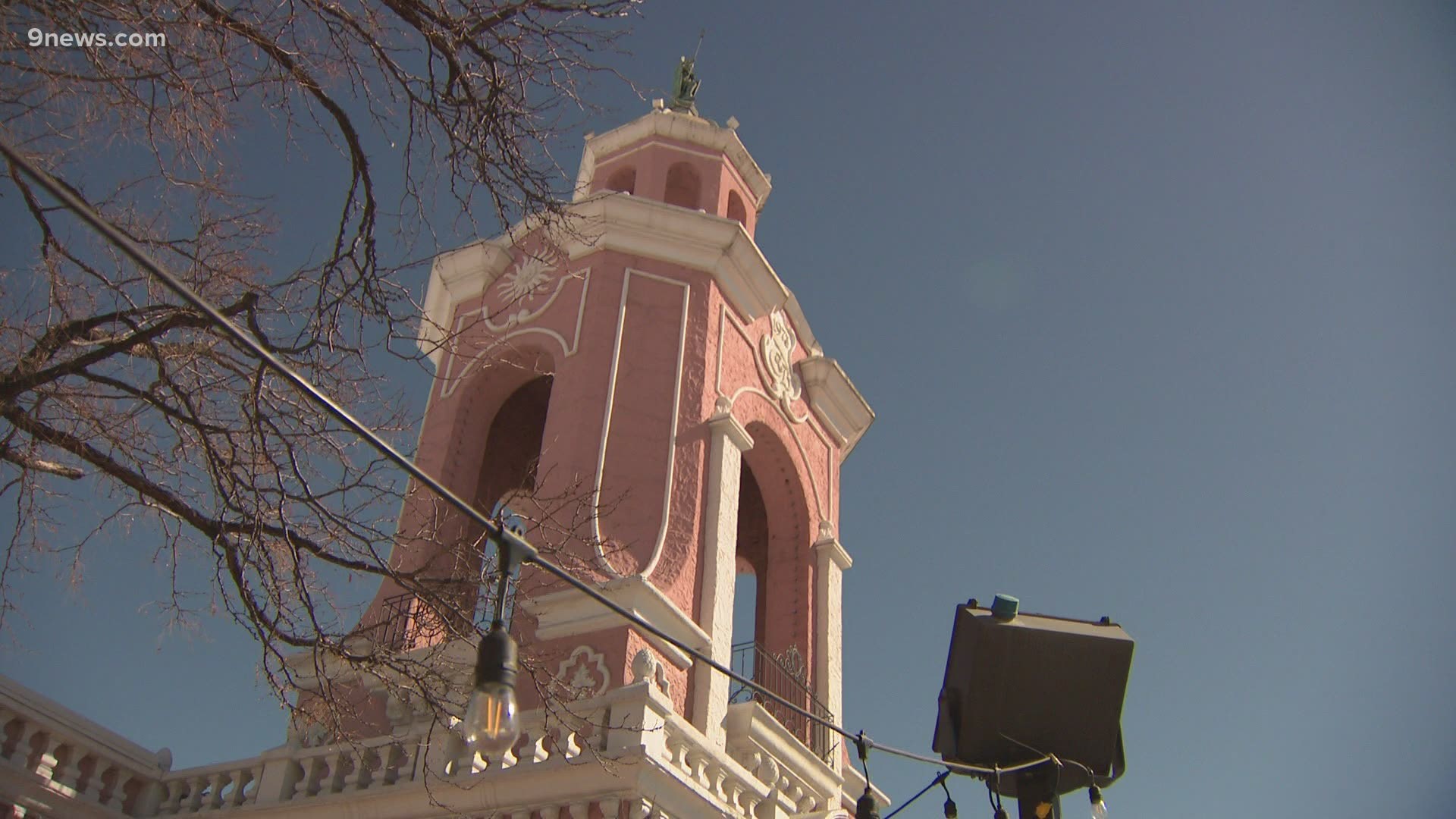 DENVER — To say Andrew Novick loves Casa Bonita may be an understatement. The lifelong Coloradan has visited the famous Mexican restaurant more than 300 times since it opened.

"The wonder and excitement of it and what it brings to people and kids it's just really cool," he said as he sat outside the bright pink building Thursday morning. "It's definitely home to me."

Neither Novick nor anyone else has enjoyed the waterfall cliff divers, gunfights or magic theatre over the last year. Casa Bonita's doors have remained closed since the initial shut down to stop the spread of COVID-19 last March.

Novick fears it may remain that way.

"Oh my gosh. That would be such a nightmare if it closed for good," he said.

Earlier this week, Casa Bonita's website resurfaced with a message that stated the business would reopen soon but repeated messages to the restaurant of when and if that would actually happen have gone unanswered.

Novick isn't buying into the hype.

"I was very cautious hearing that because I know there was a lot of issues," he said.

Early on in the pandemic, a few Casa Bonita employees said their paychecks bounced.

Novick has feared as the business remains closed, its financial situation may have gotten worse. Recently, he created a GoFundMe page hoping to help keep the business afloat, one way or another.

"If Casa Bonita needs some funding like they said, maybe there's something we can do for them, but also that comes with a price, and that's our voice," he said. "If it did go up for sale, it would show our intent to go forward and try to get people to actually operate it."

The GoFundMe has raised more than $5,000. If the money is not used, Novick will refund donations minus the fees.