Colorado Sake had to change Colorado law to open their business

The Colorado Sake Company in RINO is one of just a handful of local Sake Breweries in the United States. But to open in Colorado they had to change Colorado law. 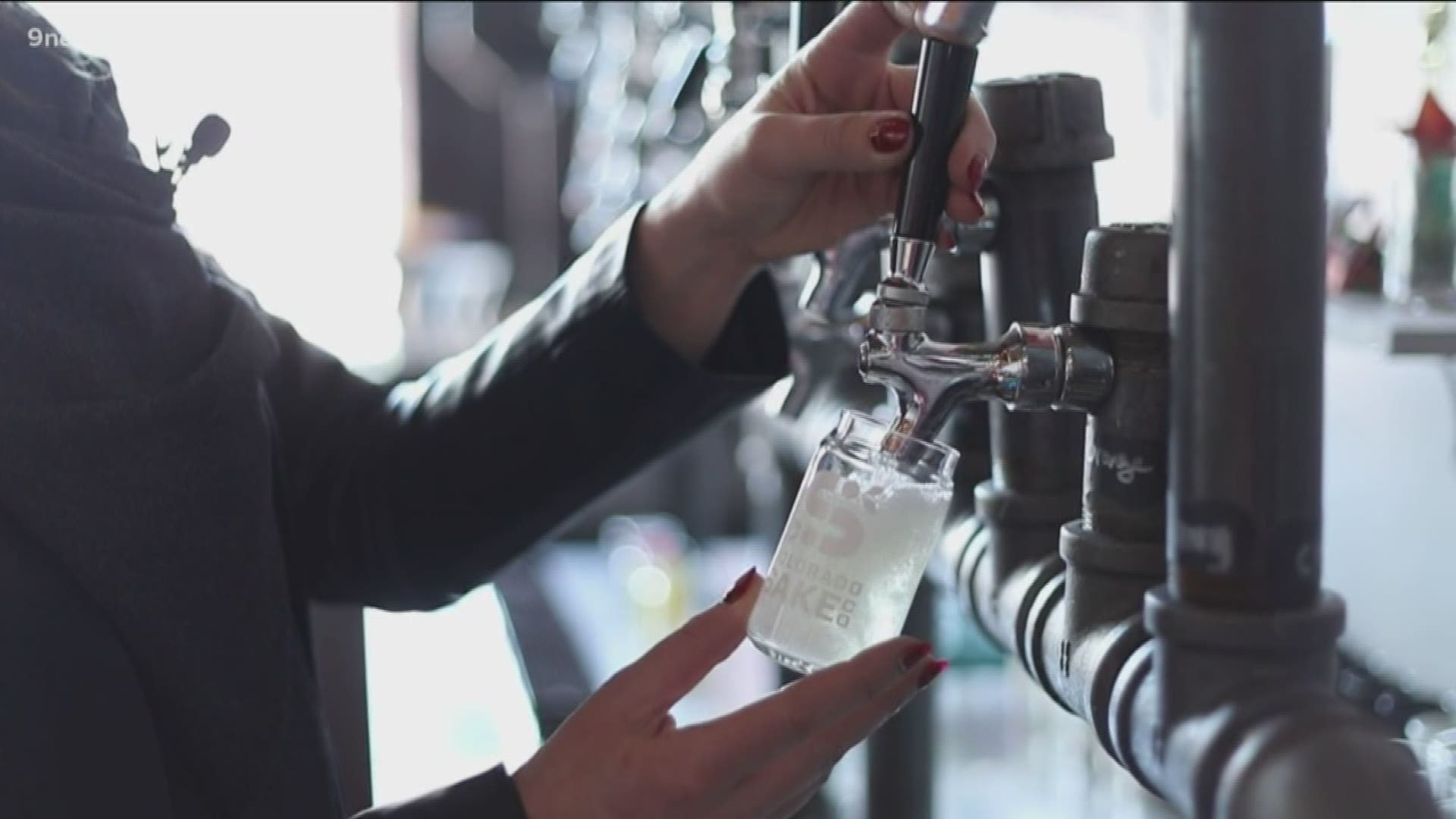 DENVER — There are just a handful of local Sake Breweries across the country and one is here in Colorado: The Colorado Sake Company.

In order to start making sake, they first had to change Colorado law.

Heather Dennis & William Stuart fell in love with Sake when they were both worked at Japanese restaurants in Denver.

“It's kind of the hidden gem in the alcohol industry,” said Dennis. “It's all the good stuff, none of the bad stuff: no sulfates, no tannins, it's gluten free, low in sugar, low in calories, all the things you kind of want in this day and age but you still get the 15%.”

They decided to start making their own, there was just one problem:

“We went to go submit our paperwork and they said, you can't do this,” said Stuart.

Sake is known as a rice wine, and to make it, it has to be brewed.

“They said we were making beer and selling wine,” said Stuart. “And wineries can't sell beer.”

They called their State Senator to make it legal. It took about eight months to draft the bill.

“[Gov.] Hickenlooper signed the bill into law May of '18 and we opened in September of '18,” said Stuart.

They make the sake in the back of their tasting room in the RINO neighborhood, where 300 pounds of rice is steaming.

“We wash it, then we steam it, we do it over four days,” said Stuart.

From rice to bottle, the process takes about four weeks. In the tasting room, you’re able to order a sake flight to taste all the different flavors.

The brewers play around with infusions, creating flavors like Blueberry Hibiscus or Apple Pie as well as plenty of savory flavors.