The Colorado Bartender's Guild is working to make free meals for hospitality workers. 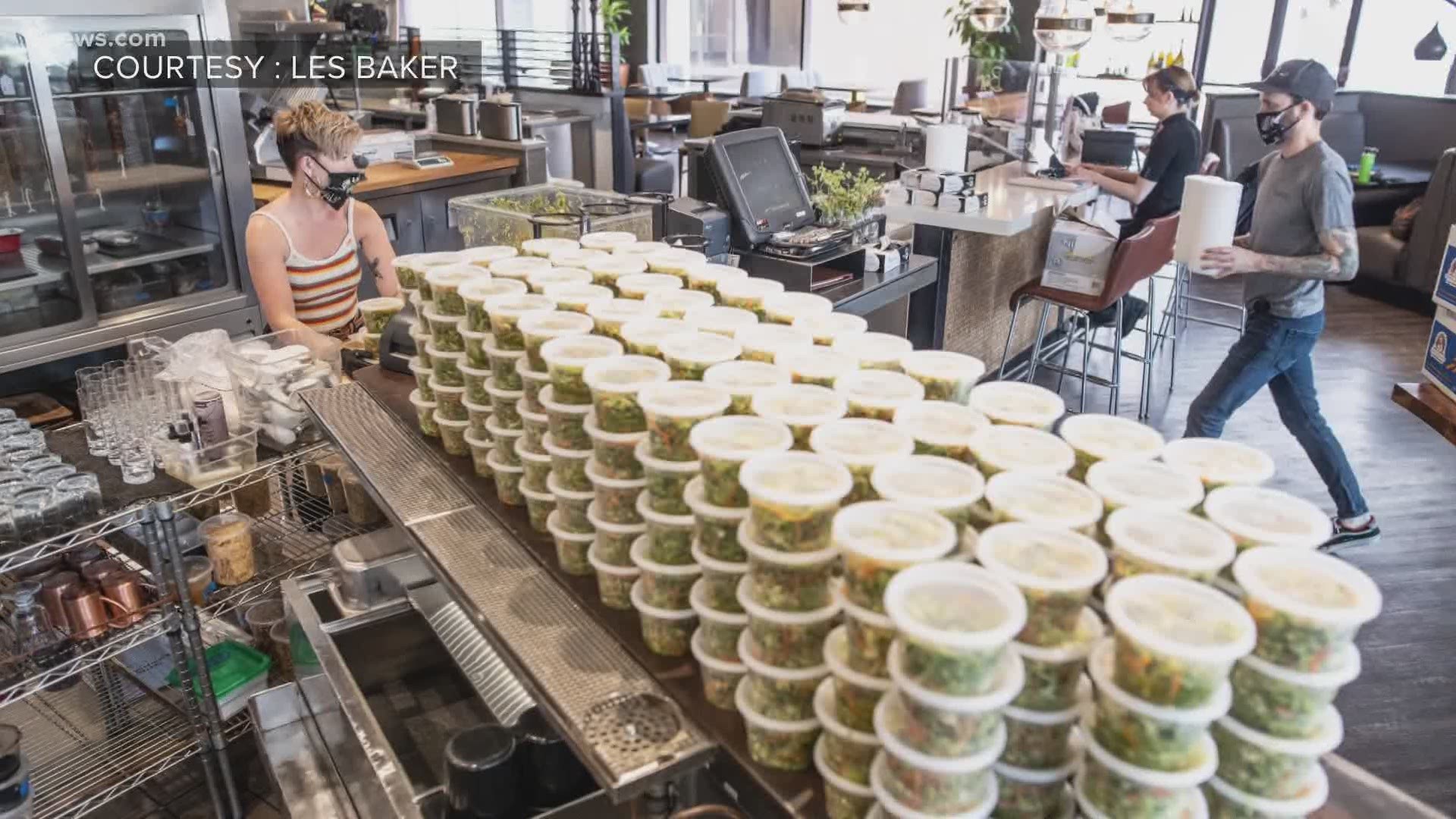 DENVER — The Denver hospitality community is coming together to make sure that no one goes hungry right now.

Colorado Family Meal is serving hundreds of meals each week but it’s about more than food.

“It’s hard because you’re used to seeing people every day, we eat together, we laugh together,” said Airman. “It’s hard to be away from that kind of family.”

She also needed to feed her family at home, which like so many things right now, was changing.

“Being a newly single mom and also having my mom and sister move in with me as they’re unemployed,” said Airman.

“Definitely needed the resources as far as waiting for unemployment to kick in,” said Airman.

Colorado Family Meal is giving away meals to workers in the hospitality industry twice a week.

“They are putting out almost 2,000 meals a week so we’re doing a lot already,” said Amanda Villosio.

Villosio is on the Colorado Bartenders Guild, which stepped up just minutes after it was announced restaurants would be closing due to the COVID-19 pandemic.

“We were in there within 10 minutes figuring out what we could do,” said Villosio. “What can we do to partner with somebody to use one of these empty kitchens that aren’t being used for takeout and provide meals for people in our community.”

He takes the donations and comes up with the menu.

“We basically just plan it around what we have and what we can use,” said Vero.

From there, the volunteers pack the meals and get them ready for pickup.

"They come to the restaurant, we have a table outside,” said Villosio. “My volunteers put a bag on the table and they pick it up so there’s very little interaction between people.”

They get three meals with each pick up, plus a few snacks and drinks.

“It’s been great,” said Airman. “Twice a week we get as much as we need until the next round which has been wonderful.”

“People are really grateful,” said Villosio. “They like that they can take a walk downtown and get their food. They can see some familiar friendly faces.”

For workers like Airman, it means so much more than just a meal.

“It’s huge, it’s a break in my week, it’s something to look forward to,” said Airman.

“There are things we can do to make this easier for people and make them feel like they still have that community," said Villosio.

Colorado Family Meal is based on donations and is all volunteer run.

For more information or to sign up, visit this link: https://cobg.square.site/ 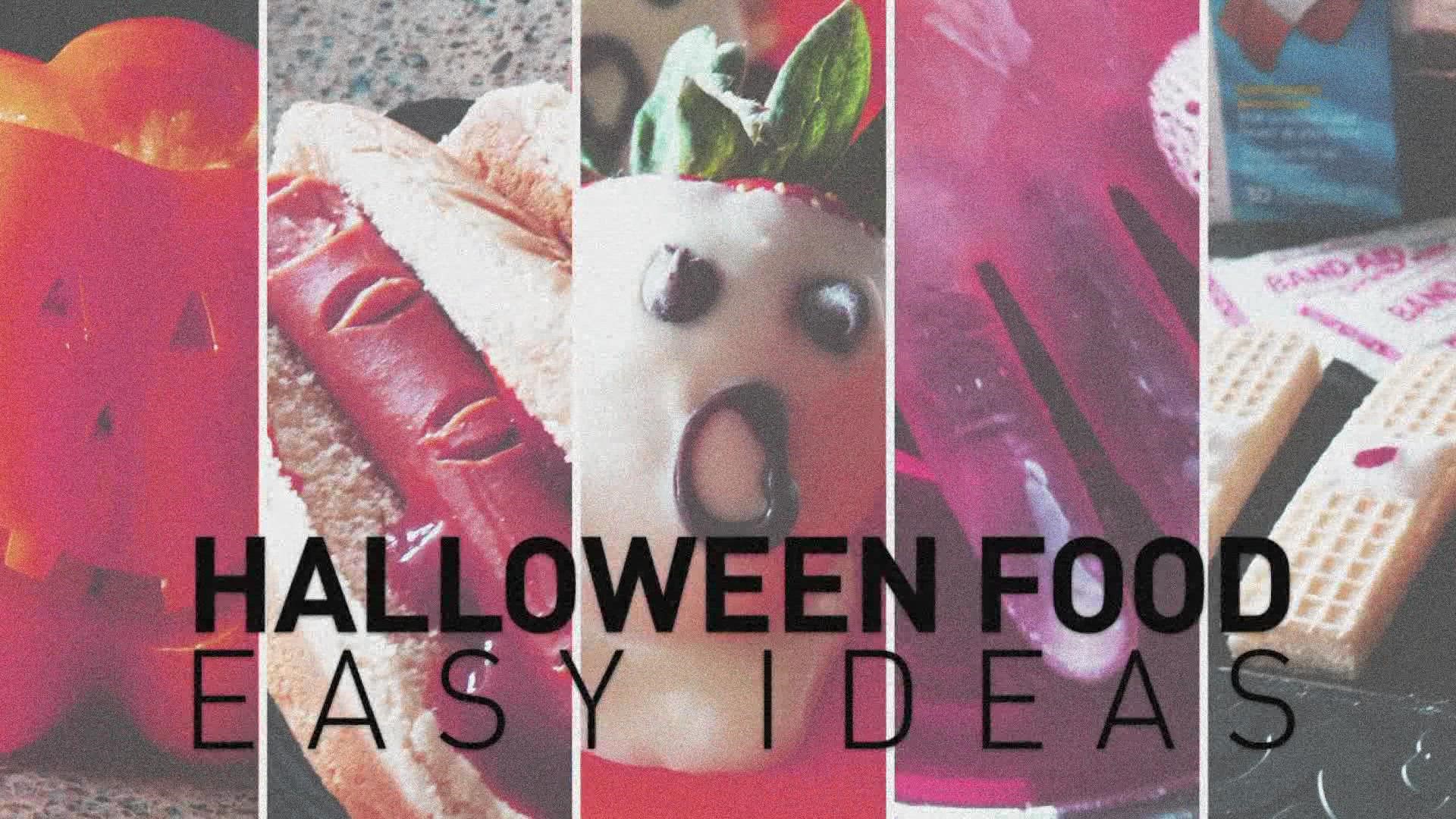