What is inflammation and how does it impact our bodies? 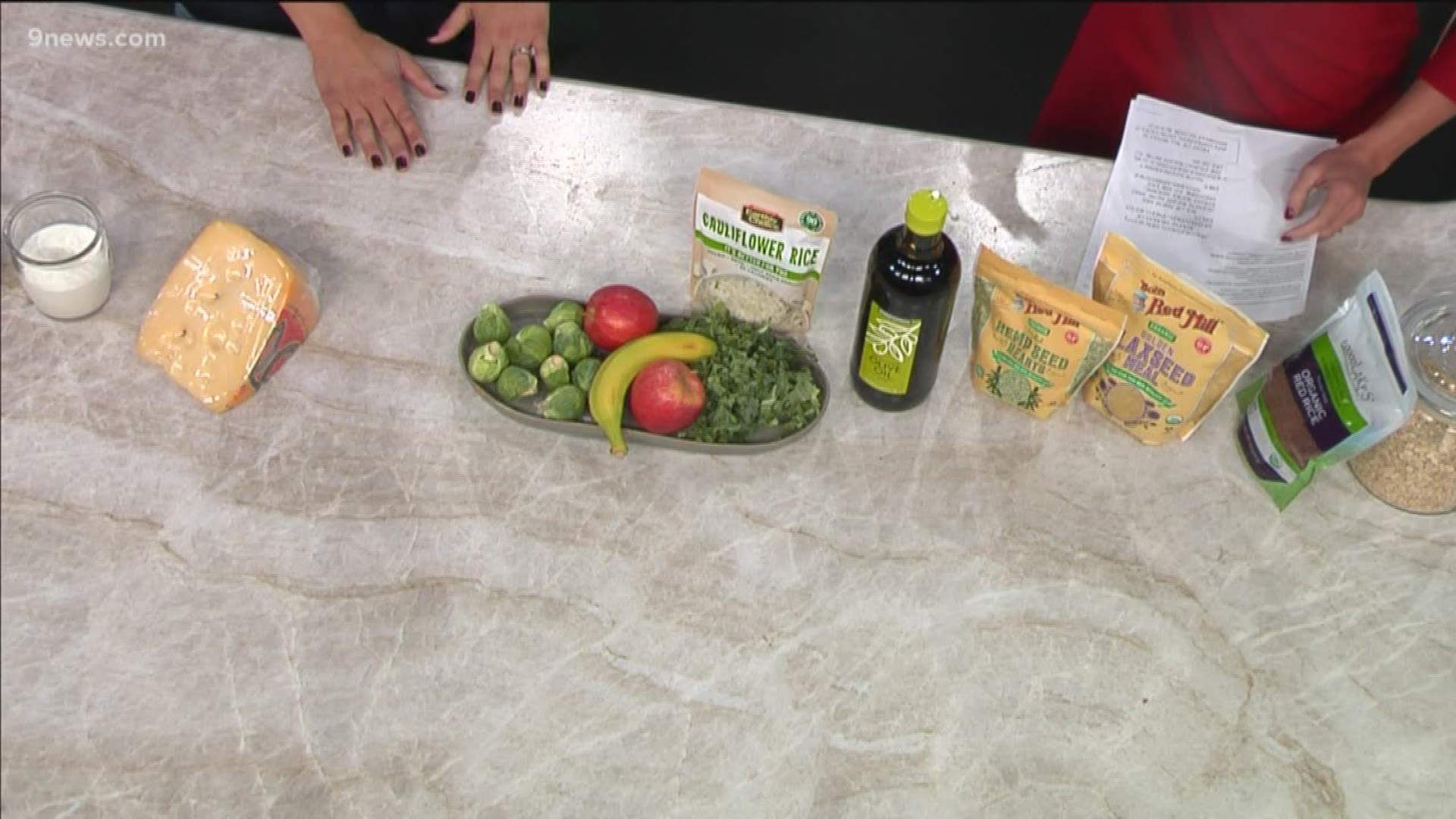 DENVER — You've been prescribed an anti-inflammatory diet. What does that even mean?

In my daily interactions with patients, there are certain buzzwords that always seem to weave into conversation: gluten-free, coconut, protein, genetically modified organisms (GMOs), and the big one (and often most obscure), anti-inflammatory.

Many individuals come to me because they read about an "inflammatory food," or their doctor has put them on an anti-inflammatory diet. Few know what that even means or how diet even plays a role.

Inflammation can come from a variety of sources and manifest itself in many different ways. However, before one can understand how it occurs, we must first look at the role our immune system plays in our overall health.

The role of our immune system is to protect the body from foreign invaders, called antigens. These invaders can take shape as the pollen that triggers your allergies, the bacteria in the nail you step on that causes swelling and soreness or the food you may be sensitive to that causes hives and itching.

The response to each antigen comes from our immune system doing exactly what it's supposed to do, and that is to attack the foreign substance and put you back in a state of homeostasis (normality). It does this by releasing something called cytokines that induce inflammation and respond to infections. Swelling, for example, is simply your body's mechanism to isolate an injury and spare other cells around it.

So essentially, during the process of inflammation, defense mechanisms develop as a result of the insult. The injury is repaired and the inflammation is eventually resolved.

We also have antigens that live within us called human leukocyte antigens (HLA). These antigens are friends with your immune system, and therefore, won't be attacked.  This is a simple explanation as the entire process involves a complex cascade of reactions within the body.

When inflammation takes a turn for the worse

Sometimes the immune system backfires and either does not respond as it should (the response is too much, or too little), or views a relatively harmless substance as a deadly threat. At this point, our normal inflammation can turn into a systemic or chronic version.  The inflammation still occurs, even though it was not necessarily needed, and it may not get the all-important signal from the body to stop.

Chronic disease is the result of an incomplete resolution of inflammation. It can occur in the brain, the arteries, the gut and the joints. Autoimmune conditions may occur when those friendly HLA antigens become enemies and the body starts attacking its own tissues.

Inflammation is the base of chronic disease. That's probably why people are looking for a way to silence it, to get rid of it and to avoid getting it in the first place. Enter the anti-inflammatory diet.

Before the anti-inflammatory diet became trendy, most of us equated anti-inflammatory products to medications such as acetylsalicylic acid (aspirin). The drug works by blocking mechanisms in the body that cause inflammation. There are foods that can do this as well.

Blood tests are a common way for doctors to detect inflammation. These tests look for "inflammatory markers" by measuring acute phase proteins in the blood triggered by cytokines.

For example, C-reactive protein (CRP), sedimentation rate (ESR) and plasma viscosity (PV) are common tests. They all may demonstrate the presence of inflammation, however, they are non-specific, meaning they won't tell you if you have a specific condition or disease.

RELATED: Check your heart at a 9Health Fair

What to eat, what to skip

Hippocrates once said, "Let food be thy medicine." He was right. We know from many rigorous studies our food choices can impact our inflammation status.

These foods also stimulate growth of healthy gut bacteria that have an anti-inflammatory impact. On the flip side are foods you want to consume less of, including sugar, which has been shown in one study to activate inflammatory pathways that may increase the risk for breast cancer.

Red meat consumption, refined grains and a high intake of saturated fat have also been shown to induce inflammation. Additionally, studies have found that gluten may cause inflammatory side effects when consumed by individuals with either celiac disease (an autoimmune condition) or non-celiac gluten sensitivity.

What really matters is your overall eating pattern and lifestyle rather than individual foods and nutrients. The next frontier in eliciting the body's anti-inflammatory factors will most likely be resulting from the work on stress and relaxation methods such as meditation and yoga.