The world's most famous northern saw-whet owl will fly the skies on a new A320neo aircraft in 2021. 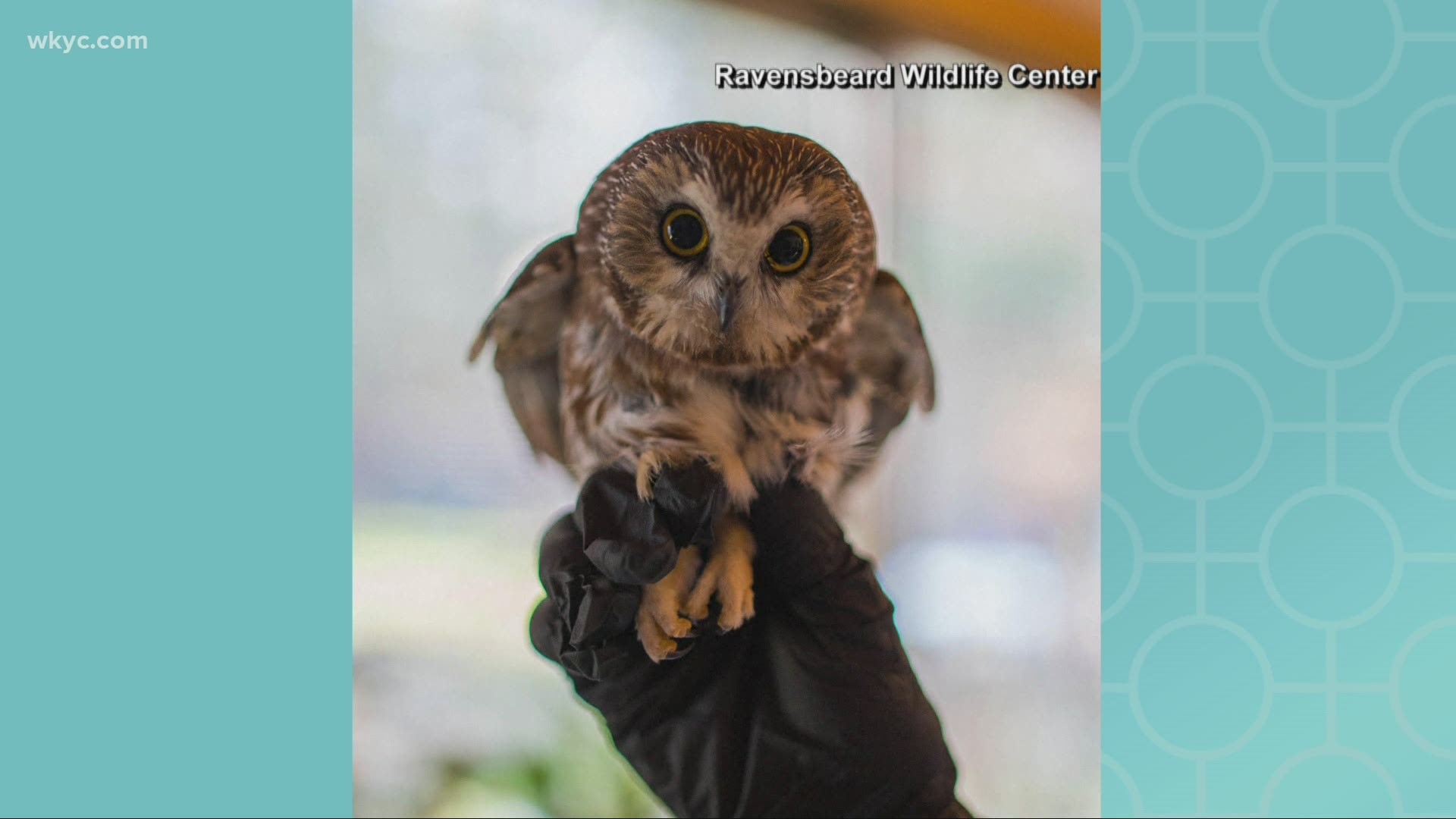 DENVER — The owl that was found hiding out in the Rockefeller Center Christmas tree will be featured on a new Airbus A320neo aircraft tail, Frontier Airlines announced Tuesday.

Rocky the Owl will debut on a new A320neo aircraft that is scheduled for delivery in late 2021.

“We’re always looking for new ideas for our plane tails and when we heard the story of Rocky, we thought it entirely befitting that this intrepid little owl be honored on one of our tails,” said Frontier Airlines Vice President of Marketing Tyri Squyres. “Each of our animal tails has a back story and Rocky’s is extra-special. He will be remembered for years to come and his story enjoyed by thousands of travelers who fly on ‘Rocky the Owl.’”

Every aircraft in Frontier's fleet features an animal on its tail, many of which represent endangered species, according to the airline. The tails are popular for kid and adult travelers alike.

The adult female northern saw-whet owl, originally thought to be a male, was dubbed Rockefeller after it was discovered last month by a worker setting up the towering Christmas tree in Manhattan.

Rocky made the 170-mile journey from upstate New York to the Big Apple in the Norway spruce.

The bird was taken to the Ravensbeard Wildlife Center in the Hudson Valley, where she dined on mice before returning to the wild. The center said that the northern saw-whet owl is one of the smallest in the northeast.

On Nov. 24, rehabilitator Ellen Kalish held the winsome raptor aloft in a field against a backdrop of rounded mountains. In a video posted on Ravensbeard's Facebook page, Rocky sits quietly on Kalish's fingers before winging her way over to a nearby grove of pines.

Credit: Ravensbeard Wildlife Center
A Saw-whet owl that was found in the Rockefeller Center Christmas Tree as it was being transported in November 2020.

"Rocky's release was a success! She is a tough little bird and we're happy to see her back in her natural habitat," Ravensbeard Wildlife Center said in a Facebook post with a video of her release. "We are sure that Rocky will feel your love and support through her journey south."

The center, a donation-based non-profit, also asked for financial help to "continue our mission to help birds like Rocky for years to come" with a link to a GoFundMe page.

The Rockefeller Center Christmas tree's five miles of lights will be illuminated at a ceremony on Wednesday, Dec. 2. 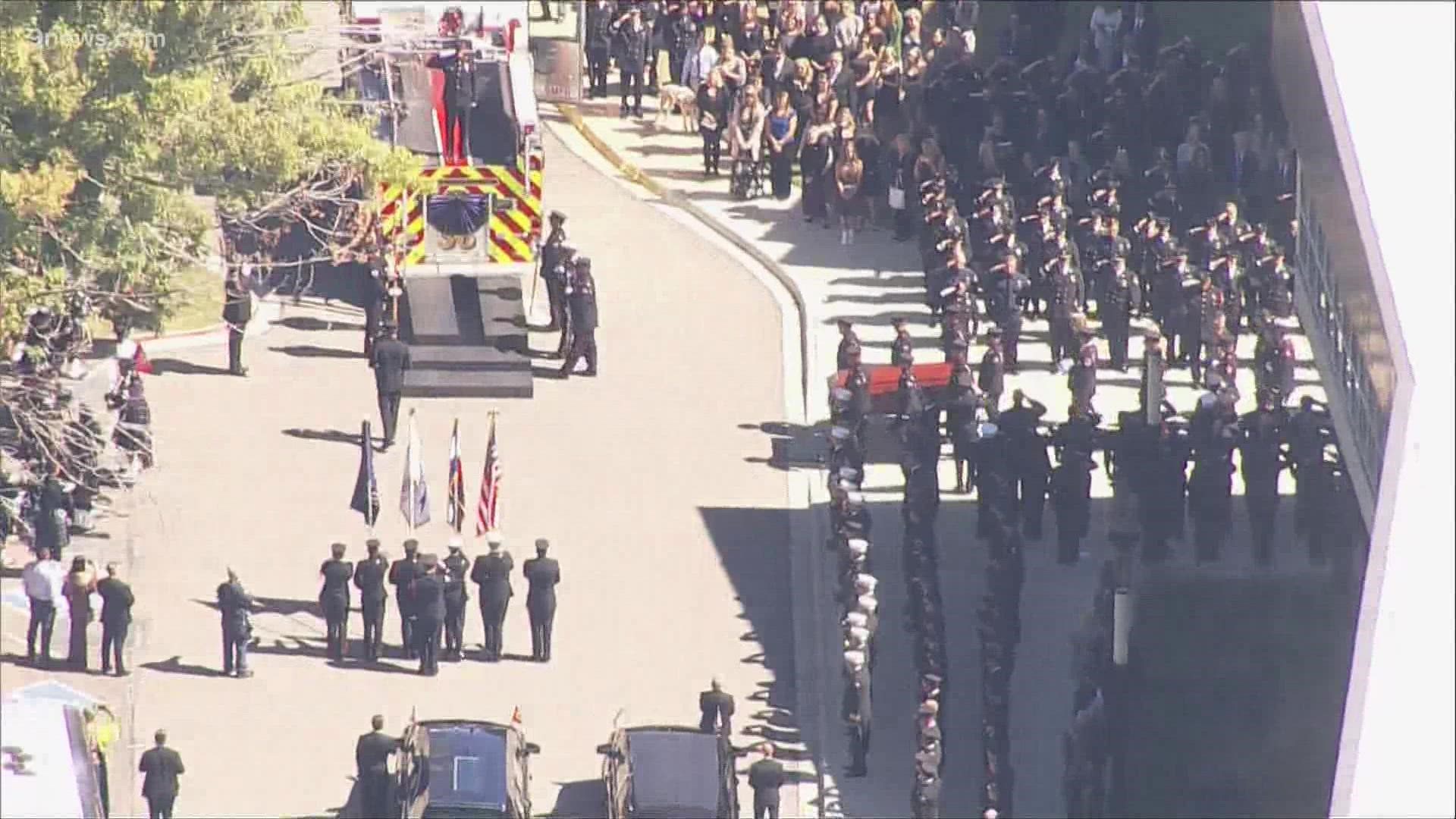