Colorado woman turns her 'little library' into a 'little pantry'

A few weeks ago, a woman in Lakewood traded the books in her little library for canned goods — not knowing just how big of an impact her little pantry would make. 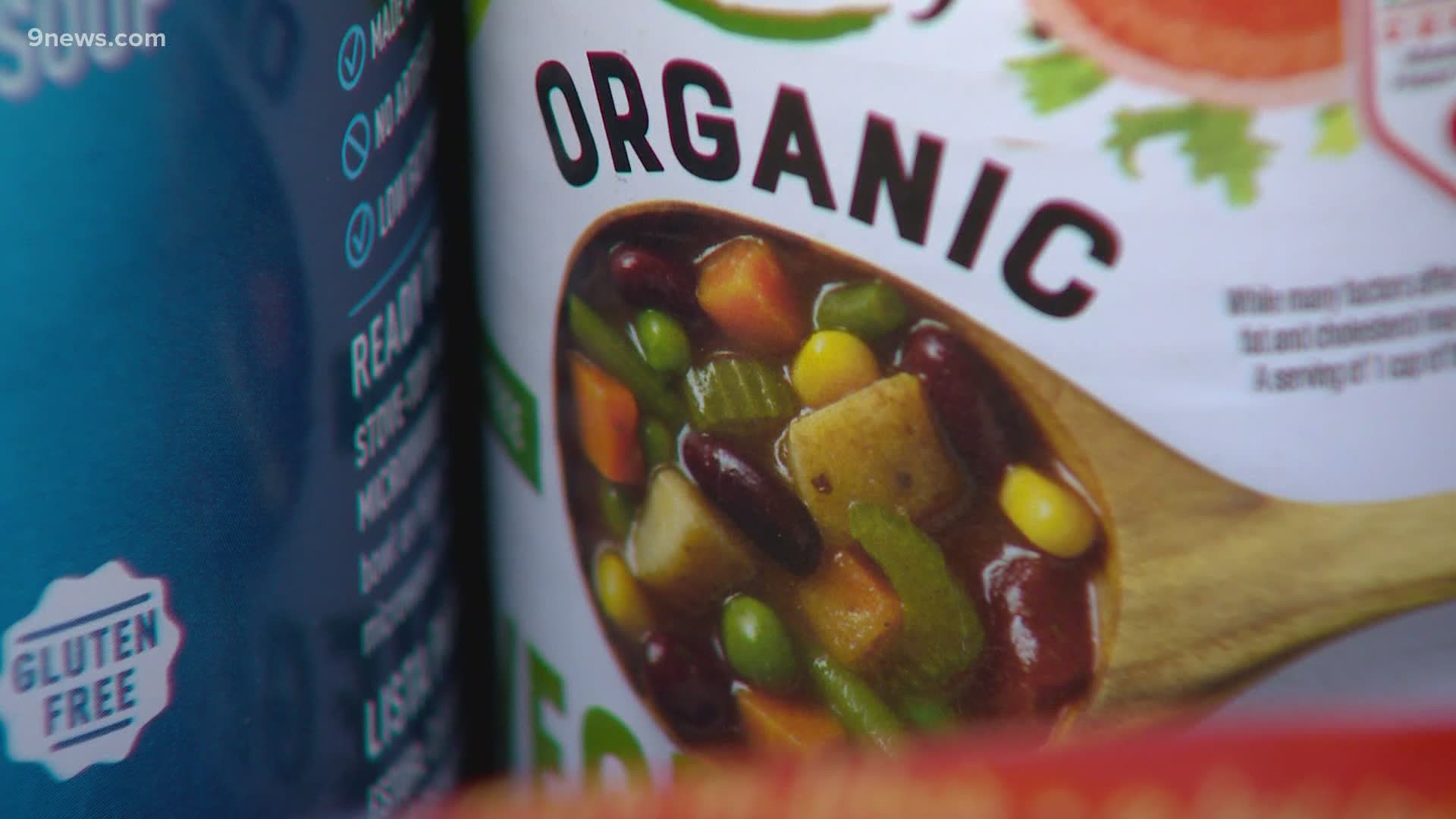 And now one Little Library in Lakewood has taken on a new responsibility in the wake of COVID-19 — as a "little pantry." The woman behind the idea said she never expected her act of kindness to spread the way it has.

"While it’s a surprise how big this became, it’s not a surprise that people want to help," said Bev Noia, the 75-year-old craftswoman behind a number of Lakewood's little libraries, including her own little-library-turned-little-pantry.

"The little library has been a tradition for some years," she said. "I built my first one maybe three or four years ago."

The "little library" idea was started by Little Free Library, a Wisconsin-based nonprofit that promotes neighborhood book exchanges. More than 100,000 "little free libraries" nationwide are registered with the nonprofit, according to its website.

"I do it all out of scrap wood," Noia said, laughing. "I drive the alleys and find stuff or people bring stuff by — wood, glass, Plexiglas. Whatever I have dictates what I make, so it's all pretty strange looking. I call it 'rustic' because that sounds better."

Noia said when times got tough this year, she knew she could put her resourcefulness to good use and help people. However, being in an at-risk group herself, she had to be extra creative.

"When COVID came along, I had the realization that, 'Gosh I bet people are more interested in food than books right now.' I would understand that," Noia said. That's when her creative spark lit.

"I went through my pantry and I thought, 'Hey, if I haven’t used it yet, I’m probably not going to, so why don’t I put this out? Somebody may need it!'"

She moved some books aside in her little library to make room for food. Turns out, a lot of people needed the help.

"I put food out and it disappeared," Noia said "So, I went through my pantry and got a little more and it kept going."

The more food she put in the box, the more people she helped. Noia eventually started running out of food, and so, she called in backup.

"I put it on Nextdoor and by golly, they started coming," she said.

Noia said friends, neighbors and total strangers started showing up to stock her little pantry or drop off bags of groceries.

"Without them it would have dried up after probably three days," she said. "I just didn't have that much. But with them, it's been going for about six weeks. People walking by, stop at the pantry and take a can of food and say, 'Thank you for this', and I say, 'Hey, thank the neighbors. I couldn't do it alone.'"

Noia said she loved how her little pantry brought her community together.

"I never dreamed other people would get excited about it and begin opening their own pantries," Noia said.

"I hope that continues — that feeling of [being connected]," Noia said. "That feeling of, 'If somebody needs something, maybe I can do something.' I like that in people, and I hope that it’s growing because of this experience."