A look at the origins of Halloween

Ever wonder where Halloween traditions originated from? Here are some facts on the history of carving pumpkins, costumes and trick or treating. 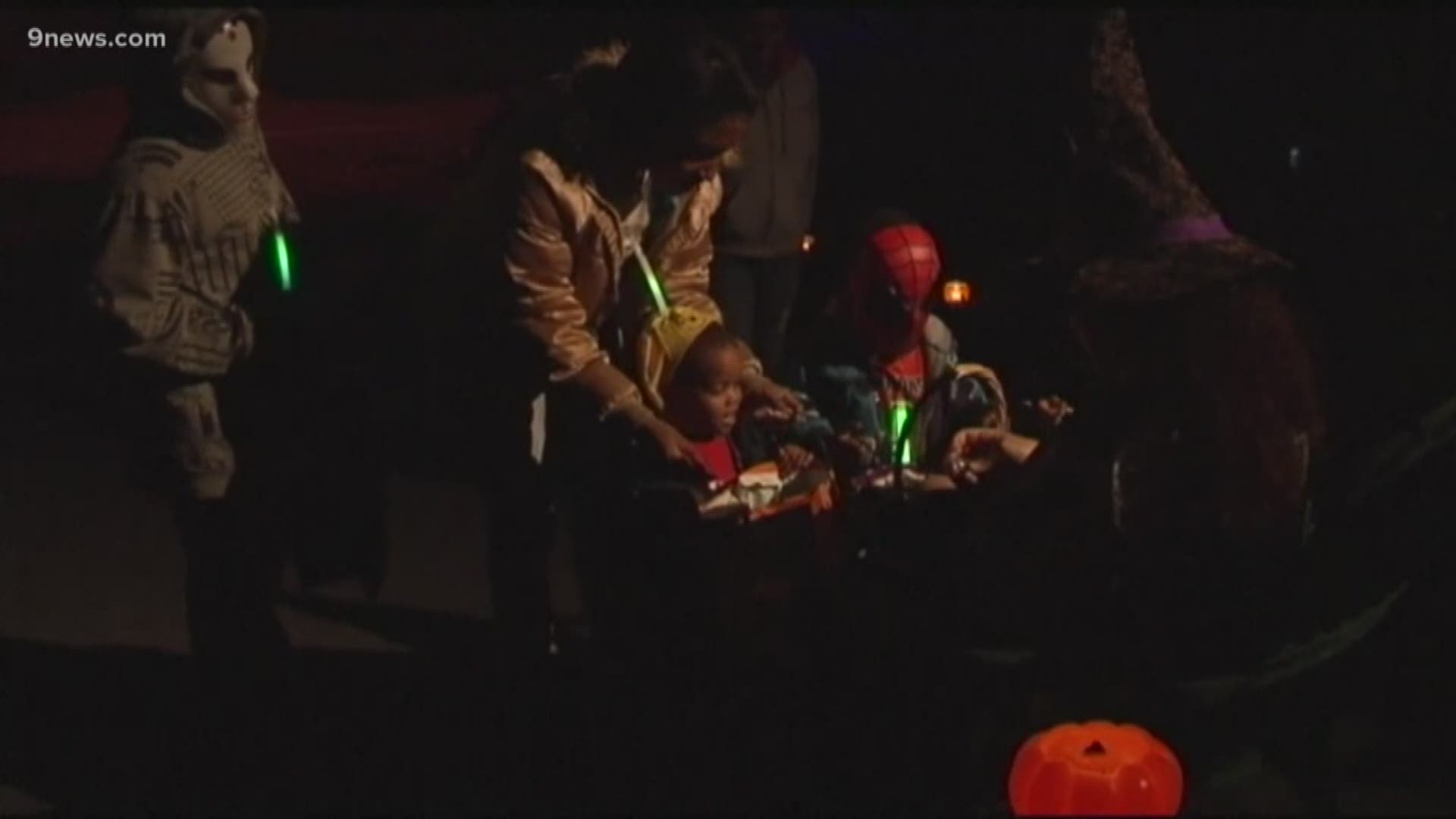 Before carving intricate designs into pumpkins and lighting them up from within with candles or lights, people used to actually carve into turnips instead.

That's just one of several moments in history that led to the Halloween traditions we know and love today.

Below are additional interesting facts about how these spooky traditions came to be, according to a 2017 Scholastic News journal article and Lisa Morton's book "Trick or Treat: A History of Halloween."

The origins of Halloween go back to around 2,000 years. A group called the Celts lived in an area that now includes Ireland, Scotland and Wales.

The Celts would gather to celebrate the end of the harvest season and the beginning of winter. They had large feasts and told scary stories about the spooky supernatural.

During the 8th century, Roman Catholic followers began celebrating All Hallows' Day, otherwise known as All Saints' Day, on Nov. 1.

The night before became known as All Hallows' Eve, which was more conveniently shortened to Halloween. Some of the spooky Celtic traditions that had started years before continued on that night.

Centuries ago children in Scotland and Ireland were said to have played pranks on All Hallows’ Eve. One of the pranks involved carving up turnips, putting candles inside and then placing them outside graveyards and alongside roads to try and scare travelers.

It’s said that immigrants from these countries who came to the United States kept the tradition going but used pumpkins instead of turnips according to Scholastic News.

By the late 1930s, Halloween pranks were said to be common throughout the United States among the youth.

In some cities, homeowners would bribe children with treats so they would not pull a prank on their house. Then, by the 1960s, dressing up in costumes and going door-to-door to get treats became a popular tradition.

The tradition to dress up in costumes on Halloween was said to have originated from people having believed that ghosts might visit Earth on Halloween, so some tricksters would dress up as spirits to scare their neighbors!