Here are which stores are open, closed on Thanksgiving 2020

Several major retailers who were open on Thanksgiving Day last year have decided to keep stores closed this year. 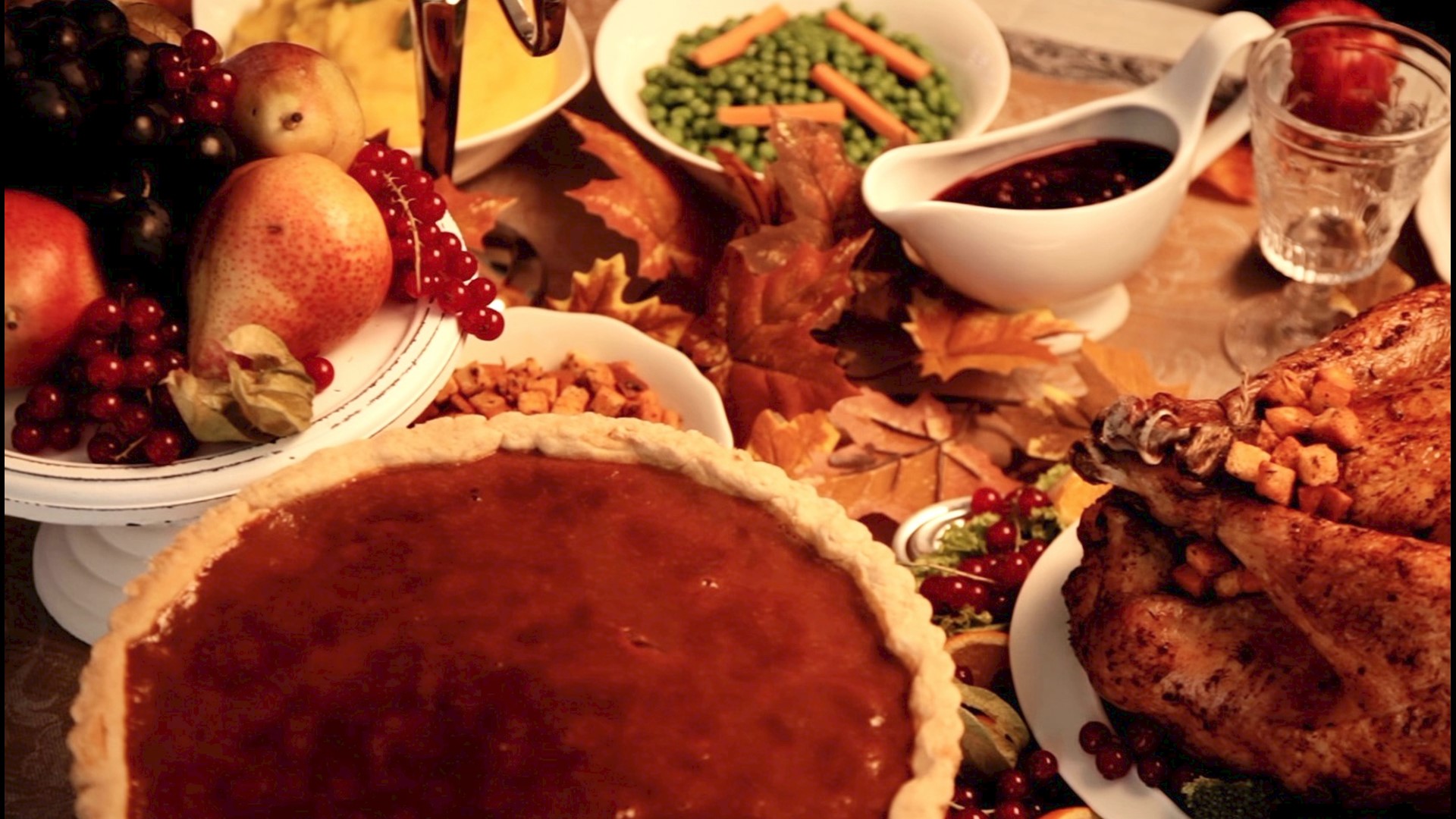 Instead of encouraging shoppers to come into stores on Thanksgiving Day, businesses have been offering early deals and encouraging customers to shop online to try and reinvent what holiday shopping looks like during a pandemic. The CDC has encouraged Americans to avoid shopping in crowded stores around Thanksgiving because it's considered a higher-risk activity for spreading COVID-19. Most major retailers do plan to still open on Black Friday, but with added safety measures in place.

For the most part, convenience stores, grocery stores and some drug store chains are generally open on Thanksgiving and that remains the case this year.

Here's a look at who will be open and who will be closed. Even stores that are open on Thanksgiving may have abbreviated hours, so be sure to check local store hours. 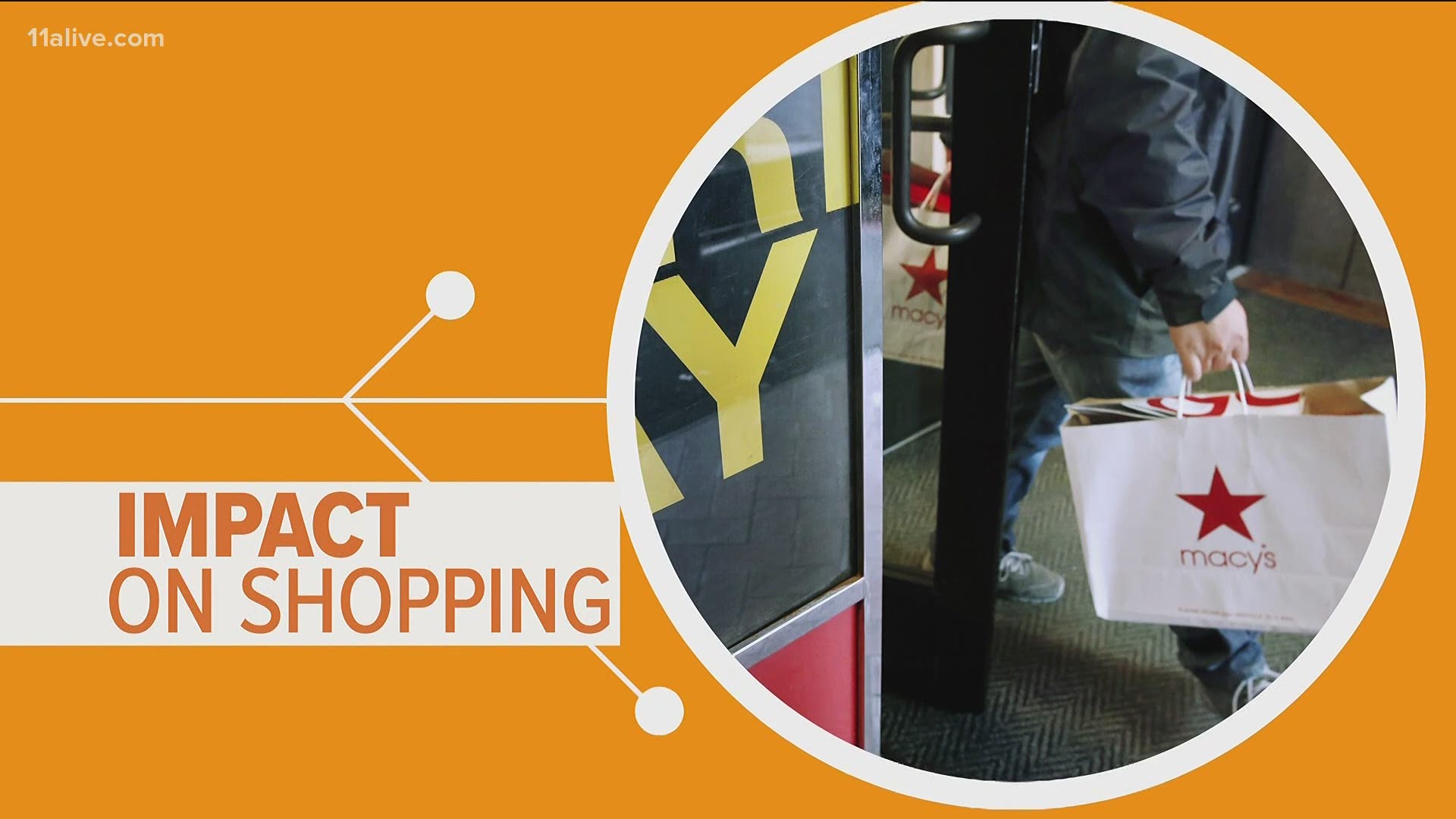