Target to hire more than 130,000 people for the holidays

Target's jobs start at $13 an hour and include stocking, helping guests and setting up displays. 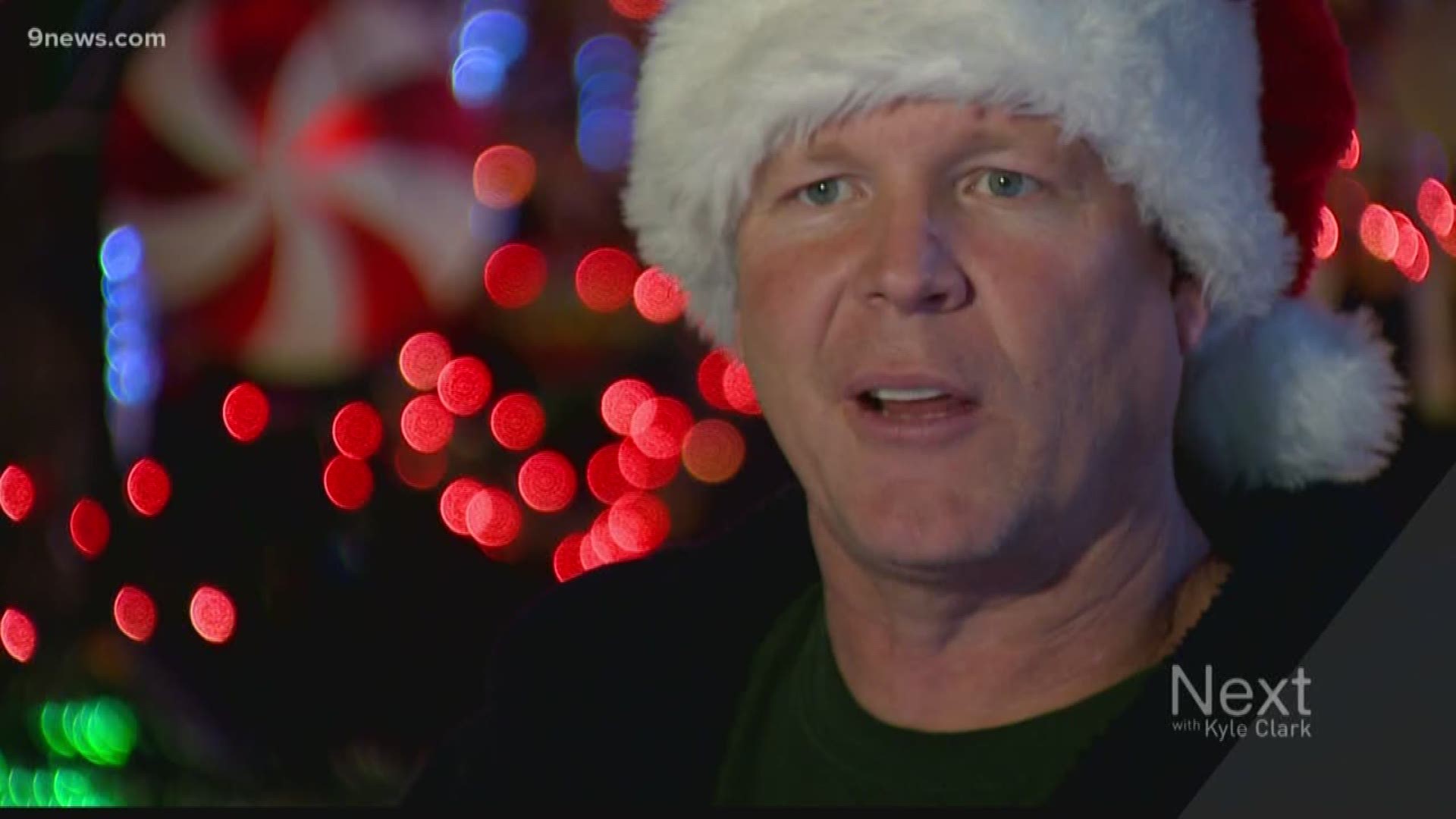 MINNEAPOLIS — Target Corp. announced Tuesday it is hiring more than 130,000 seasonal workers nationwide for the upcoming holiday season. Walmart Inc. meanwhile, will not be following suit.

Of the Target hires, 125,000 will work in the Minneapolis-based retailer’s 1,800 stores, where jobs start at $13 an hour and include stocking, helping guests and setting up displays. Another 8,000 people will be hired at its 39 U.S. distribution and fulfillment centers, where workers process freight to stores, receive, pack and load, and fulfill Target.com orders.

Walmart spokeswoman Michelle Malashock said the company will offer extra holiday hours to its existing employees rather than hire a bunch of seasonal workers, which marks the fourth year in a row Walmart has eschewed the traditional hiring blitz this time of year. Some stores may need to hire seasonal workers, but the company aims to largely fill the need with existing employees who want the hours.

"We heard great feedback from our customers and associates so we are doing it again this year," Malashock said. "While I can’t speak to anyone else’s strategy — I can tell you our strategy is to rely on our current associates to deliver for customers. We did the same thing last year and believe we have the right strategy in place for Walmart."