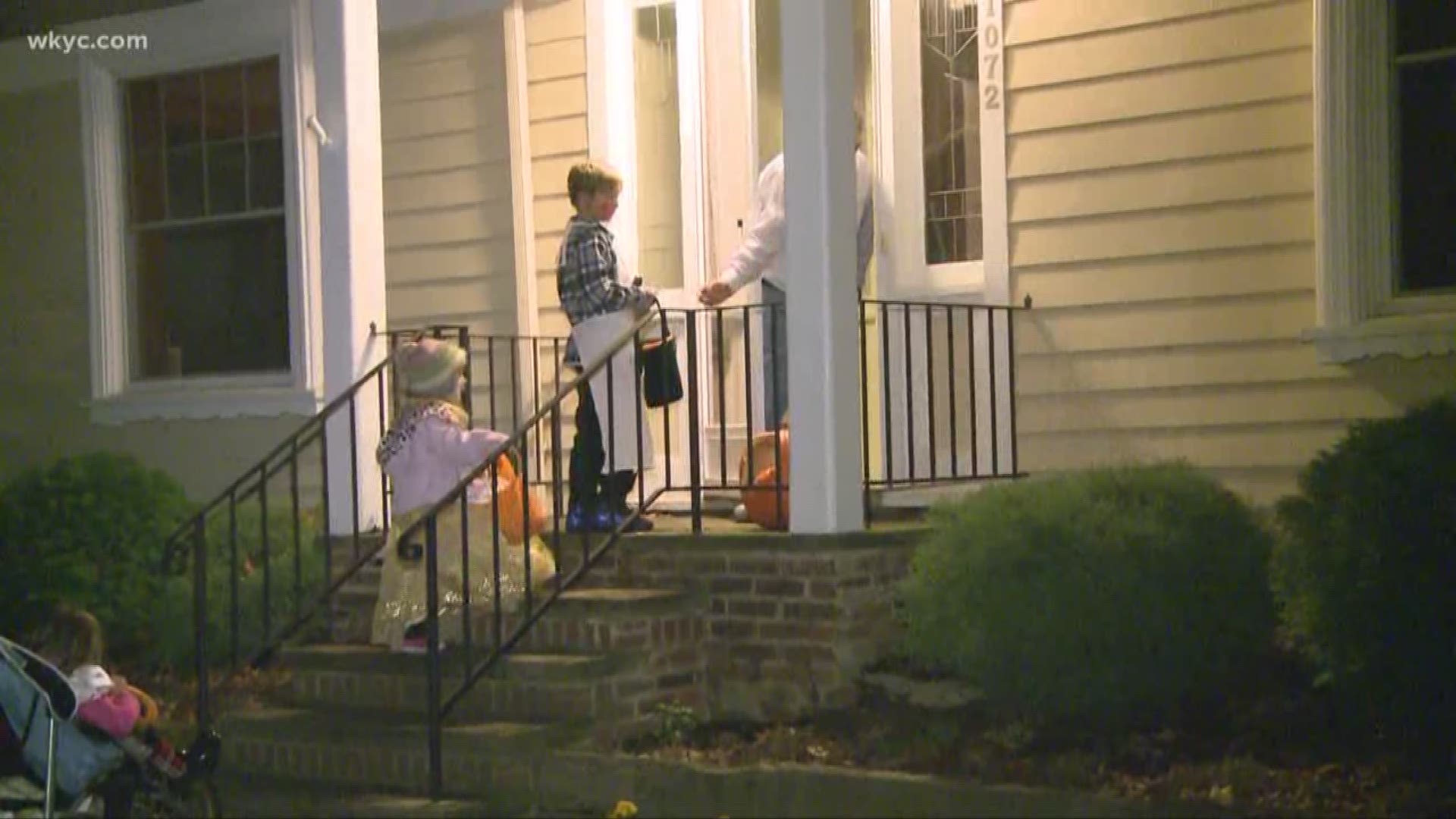 More than 150,000 have signed a petition calling for a National Trick or Treat Day to be held on the final Saturday of October.

The petition, created last year, originally proposed moving Halloween to the final Saturday of October, but feedback to that suggestion was negative.

The change.org petition claims adding a National Trick or Treat Day to the last Saturday of October would make the holiday "safer, longer and stress-free." Meanwhile, Halloween would remain on Oct. 31.

VOTE NOW: Should there be a National Trick-or-Treat day on the last Saturday of October?

The petition creator claims nearly 4,000 people suffer "Halloween-related" injuries each year, and that most parents don't apply "high visibility aids" to their children's costumes. Though creating National Trick or Treat Day wouldn't make the skies less dark at night, the petition's creator claims the change would create a safer setting for trick-or-treaters.

RELATED: Trick or Treat! 72% of parents admit to stealing candy from their kids

RELATED: This 'Teal Pumpkin Map' tells you where to find homes safe from food allergies this Halloween