Over the years, many Thanksgiving products have been created to give consumers all the flavors of the holidays without having to turn on the oven. 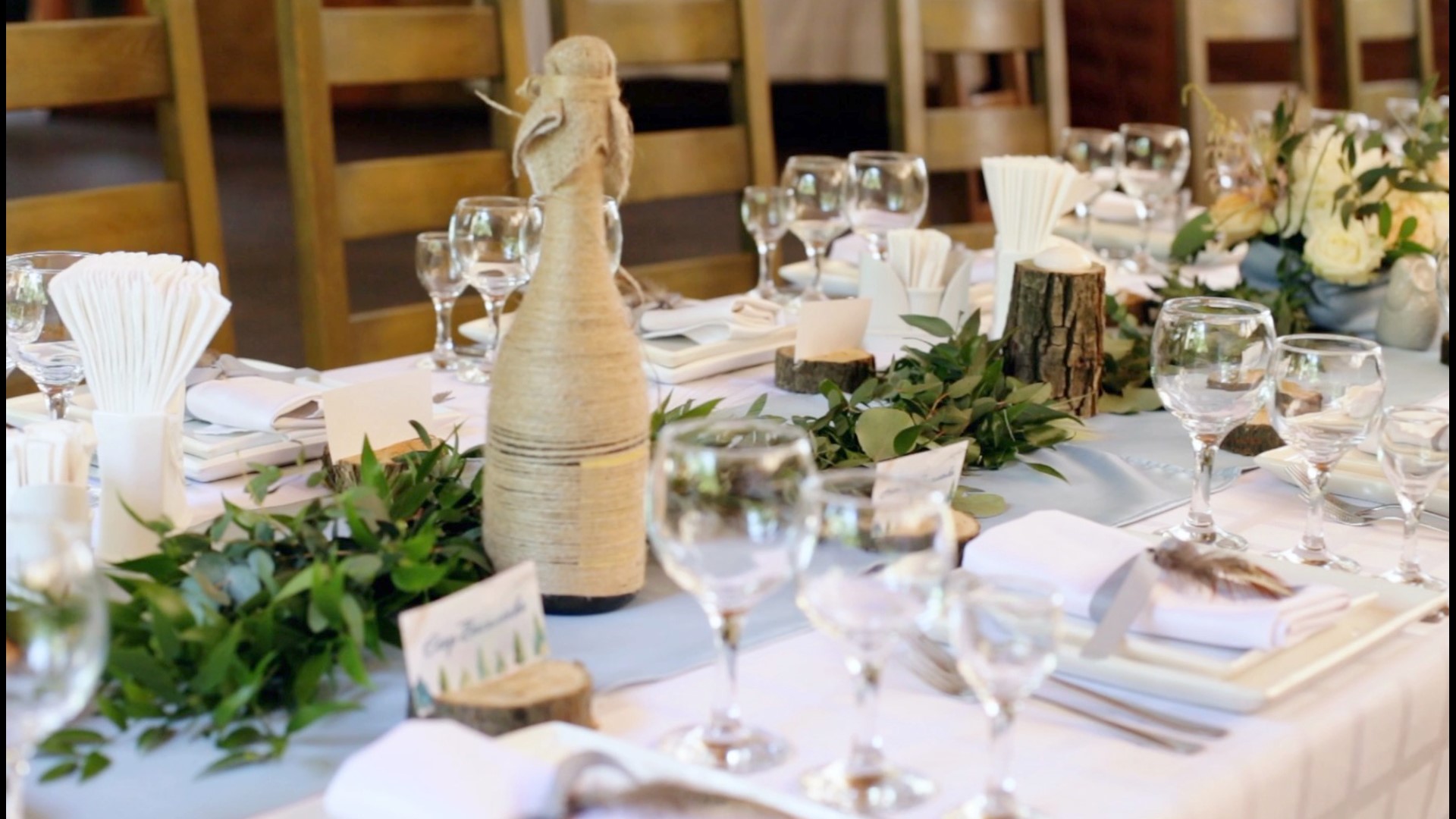 Turkey, stuffing and pumpkin pie are all staples of a great Thanksgiving dinner. But what if you wanted to *spice* it up a bit? There are some wacky Thanksgiving inspired food products out there, some being much more appetizing than others.

From sodas to ice creams to chips, here are some products that have allowed consumers over the years to enjoy the flavors of Thanksgiving without ever turning on the oven.

RELATED: The Butterball hotline is back and it even has an Alexa Skill

RELATED: How to plan ahead for a stress free Thanksgiving

Has pumpkin spice gone too far? Spam released this limited edition flavor in 2019 and it sold out in just seven hours, according to the Minneapolis Star. The company said it doesn't have any plans to make more, so if you want a taste you'll have to find someone who got their hands on a can.

According to reviews on Spam's website, the pumpkin spiced flavored pork product tastes "like a burp after Thanksgiving dinner." Is that supposed to be good or bad?

In 2005, Jones Soda Co. released a holiday pack, with wacky flavors like Turkey & Gravy, Mashed Potatoes & Butter and Green Bean Casserole. Who would want a turkey flavored soda? Apparently, a lot of people. The bottles were so popular that in 2017 a petition was created to bring back the holiday pack.

Every year, the Oregon based ice cream shop Salt and Straw releases several ice cream flavors that are inspired by a full course Thanksgiving meal. In the past, the shop has made sweet takes on savory foods such as Salted Caramel Turkey, which includes bits of candied turkey skin, and Buttered Mashed Potatoes and Gravy, which has a sweet and savory gravy fudge ripple.

Salt and Straw has stores in Oregon, California and Washington, but they ship their ice creams nationwide using dry ice to keep the ice creams frozen.

Credit: Kellogg
It's coming soon, whether you're ready or not.

Pringles has been releasing Thanksgiving kits for a few years. This year, the company released its Turducken Kit. The Turducken set comes with turkey, duck and chicken-flavored chips that you can stack to make one big turducken flavored chip. There are also cranberry sauce, stuffing and pumpkin pie flavored chips, so you can mix and match to make an entire Thanksgiving plate in chip form.

Last year, their Thanksgiving kit sold out in 41 minutes.

Accoutrements, a company that sells wacky items like Bacon Lip Balm and Pickle Bandages, used to sell a set of Thanksgiving gumballs. The product is now discontinued, but the box contained turkey, cranberry and pumpkin pie flavored gumballs. It's the perfect food for the Thanksgiving fan who just doesn't want the holiday flavors to fade away.