The 93rd annual parade through the streets of Manhattan airs Thursday, Nov. 28 on 9NEWS. 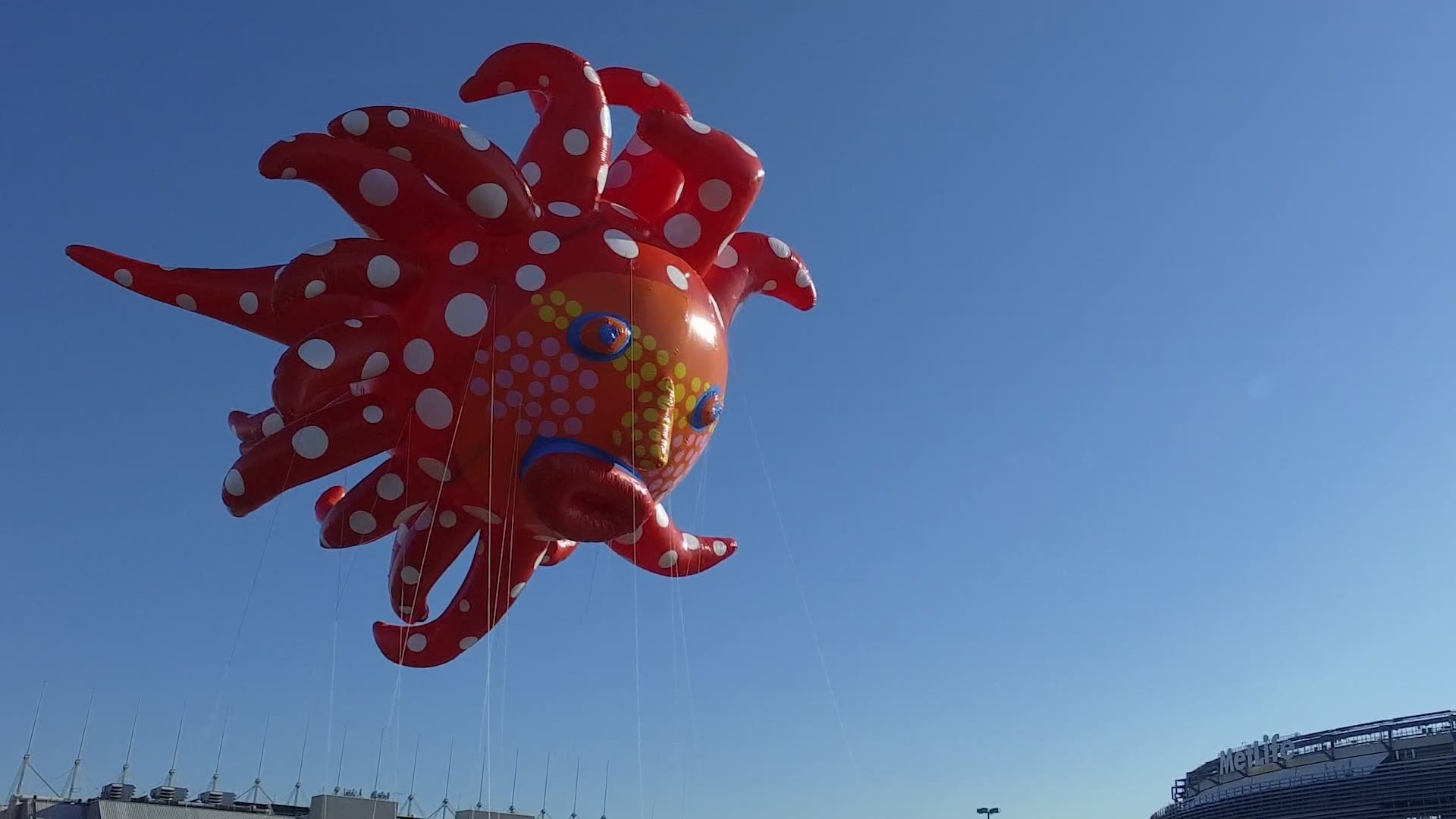 NEW YORK — The nation’s most cherished holiday tradition — the Macy’s Thanksgiving Day Parade — will once again kick off the holiday season.

Savannah Guthrie, Hoda Kotb and Al Roker will host the family-friendly event, which millions have watched since its first edition in November 1924.

As the floats make their way to 34th Street, NBC viewers will be treated to performances from the casts of Ain’t Too Proud - The Life and Times of The Temptations, Beetlejuice, Hadestown, Tina - The Tina Turner Musical, and the show-stopping Radio City Rockettes.

RELATED: Everything you need to know about celebrating the holidays in Colorado

NBC's broadcast will include a special performance by Celine Dion from her new album Courage.

The parade will conclude with an extra special appearance by the one-and-only Santa Claus.

New giant balloons in 2019 include Astronaut Snoopy by Peanuts Worldwide, Green Eggs and Ham by Netflix, SpongeBob SquarePants & Gary by Nickelodeon, and a 75th birthday balloon for Smokey Bear.

RELATED: 9NEWS Light the Lights to kick off holiday season in Denver on Nov. 29