Whoopi Goldberg will host the concert with special appearances by Oprah Winfrey and Billy Crystal. 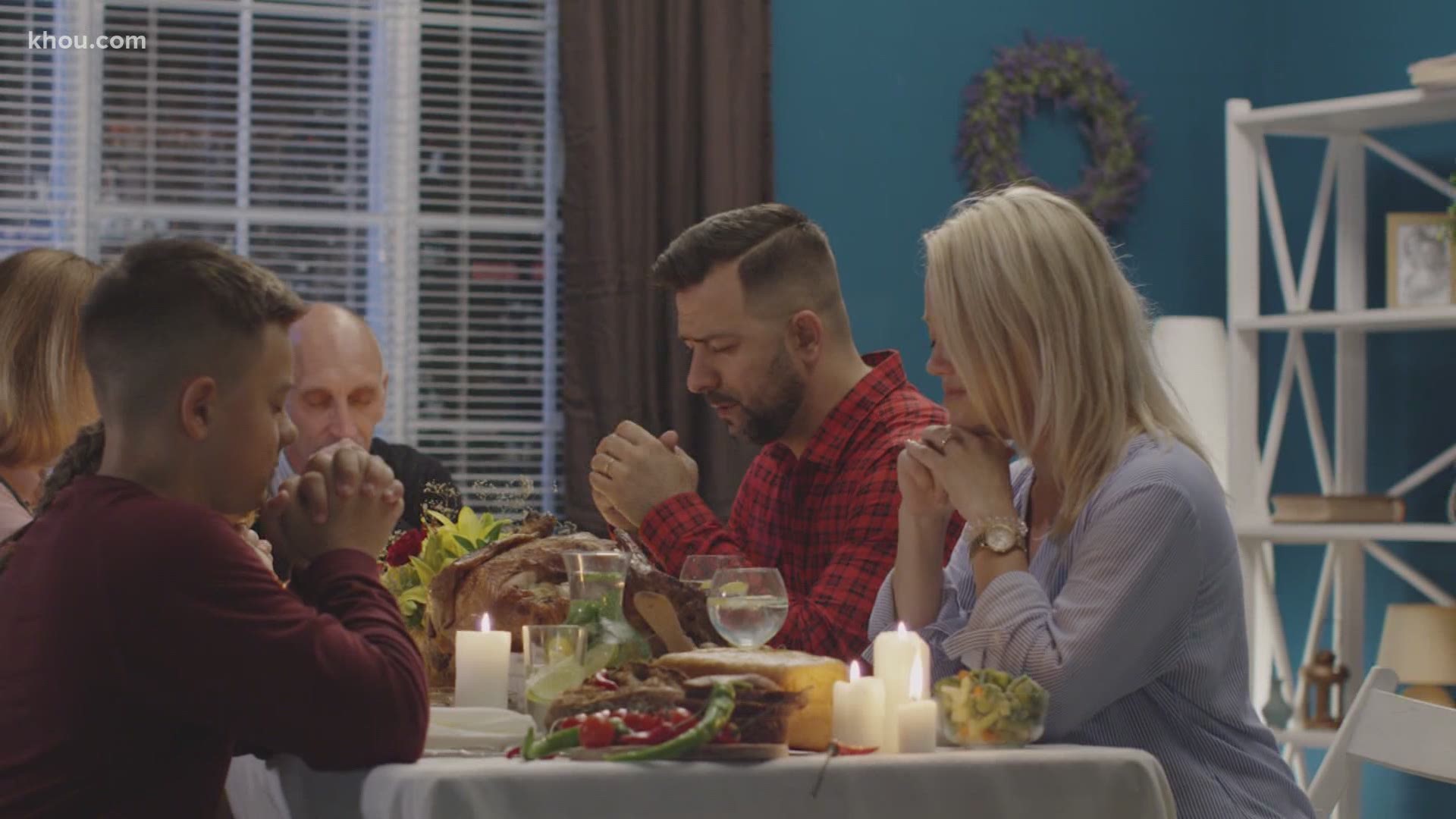 LOS ANGELES — Stevie Wonder, Celine Dion, Gloria Estefan will be among the entertainers honoring nurses in a star-studded benefit virtual concert on Thanksgiving.

Nurse Heroes announced Tuesday that the concert called Nurse Heroes Live will stream on the organization’s YouTube and Facebook along with LiveXLive on Nov. 26 at 7 p.m. EST. The benefit will provide money for a variety of programs including scholarships for nurses and their children.

Whoopi Goldberg will host the concert with special appearances by Oprah Winfrey and Billy Crystal.

RELATED: Doctors say take precautions for a safer Thanksgiving during the pandemic

RELATED: How to avoid conflict when you decline your family's invitation to Thanksgiving

Taylor Swift will donate a signed collectible edition “Folklore" guitar, which will be auctioned for the benefit of the Nurses Heroes Foundation.

The nurses of New York's Northwell Health will be the first beneficiaries of the concert. The event will also showcase 50 nurses from the hospital in an ensemble performance with several celebrities.

The concert will be produced by Emilio Estefan and Times Square Live Media.

We are so excited to announce the launch of Nurse Heroes Live! An all-star concert to be broadcast worldwide on Thursday November 26, 2020. Visit https://t.co/p6LNE9Ffsi for more information. #NurseHeroes #nurses #donate #healthcare #savinglives #nursescholarships #concert pic.twitter.com/NZhrJkmFPz

A safe Thanksgiving during a pandemic is possible, but health experts know their advice is as tough to swallow as dry turkey: Stay home. Don’t travel. If you must gather, do it outdoors.

With a fall surge of coronavirus infections gripping the U.S., many Americans are forgoing tradition and getting creative with celebrations.

There’s no need to cancel the holiday. Spending time with loved ones is important for health too, said Lacy Fehrenbach, Washington state deputy secretary of health.

The coronavirus spreads more easily when people are crowded together inside, so Fehrenbach encourages new outdoor traditions such as hiking as a family. Guest lists for indoor feasts should be small enough so people can sit 6 feet apart while unmasked and eating, she said. Open the windows to keep air circulating.

The more people who attend a gathering, the greater the chances that someone in the party will be carrying the virus, Fehrenbach said, “even someone that you know and love.” 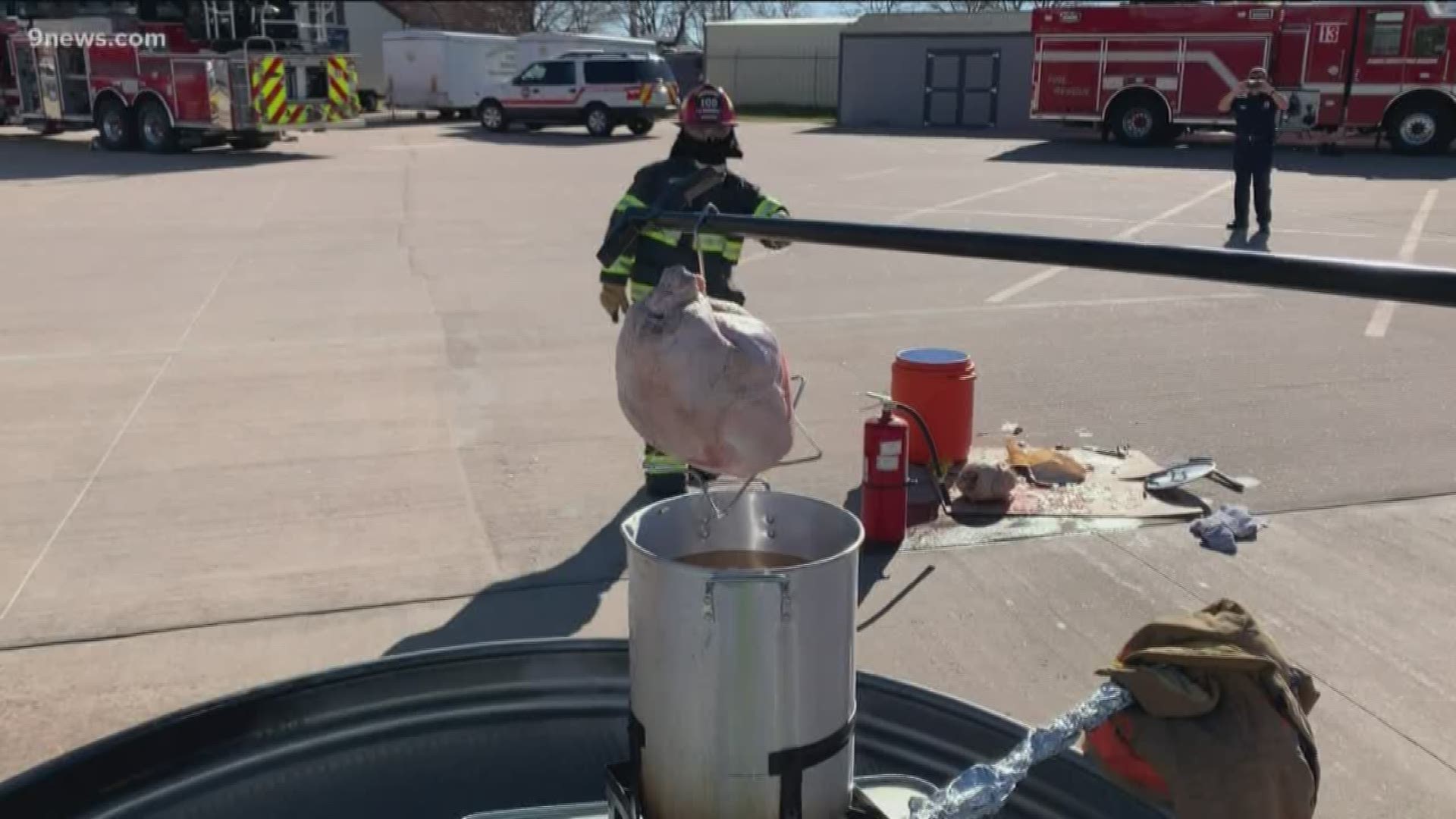 How to safely deep fry a turkey