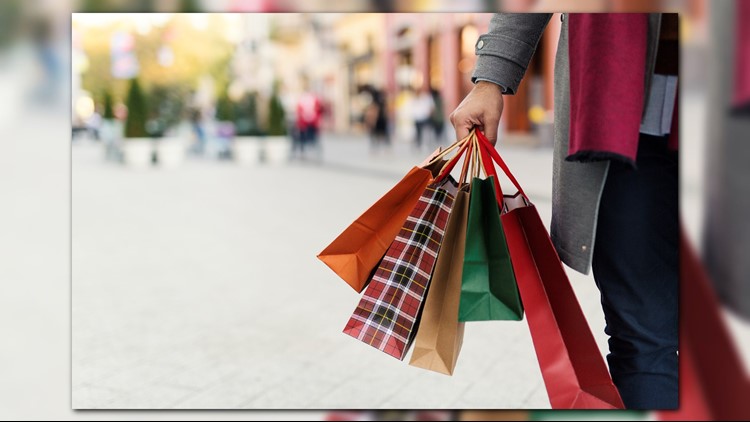 The 16 best places to shop local in Denver, according to Yelp

Yes, a lot of big-box retailers are hosting mega sales for the whole Black Friday thing.

But Denver is chock full of small businesses that are worth checking out as well.

In fact, Denver is the 20th best place in the nation to shop local, according to a new report from ratings and reviews site Yelp.

To compile its report, Yelp honed in on the types of businesses that are most popular during the holiday season. Searches in the shopping, beauty & spas categories spiked the most between Thanksgiving and Christmas from 2012 to 2017, according to Yelp.

Yelp researchers then found highest ratings for businesses in those categories, counting only reviews that are gift-related: those containing the words "gift," "present," "holiday," "Christmas," "Hanukkah" and "Kwanzaa." They then set a limit of no more than one city per state and at least 100 relevant business per city.

Laguna Beach, California is the No. 1 rated city to shop local in the report.

Yelp also put together a list of the 16 best places to shop local in Denver based on reviews and ratings.

Here's a look at those businesses: