What to do with sprinklers and plants before Tuesday's snow

A landscaping expert gives advice on how to prepare for Denver's unusual September storm. 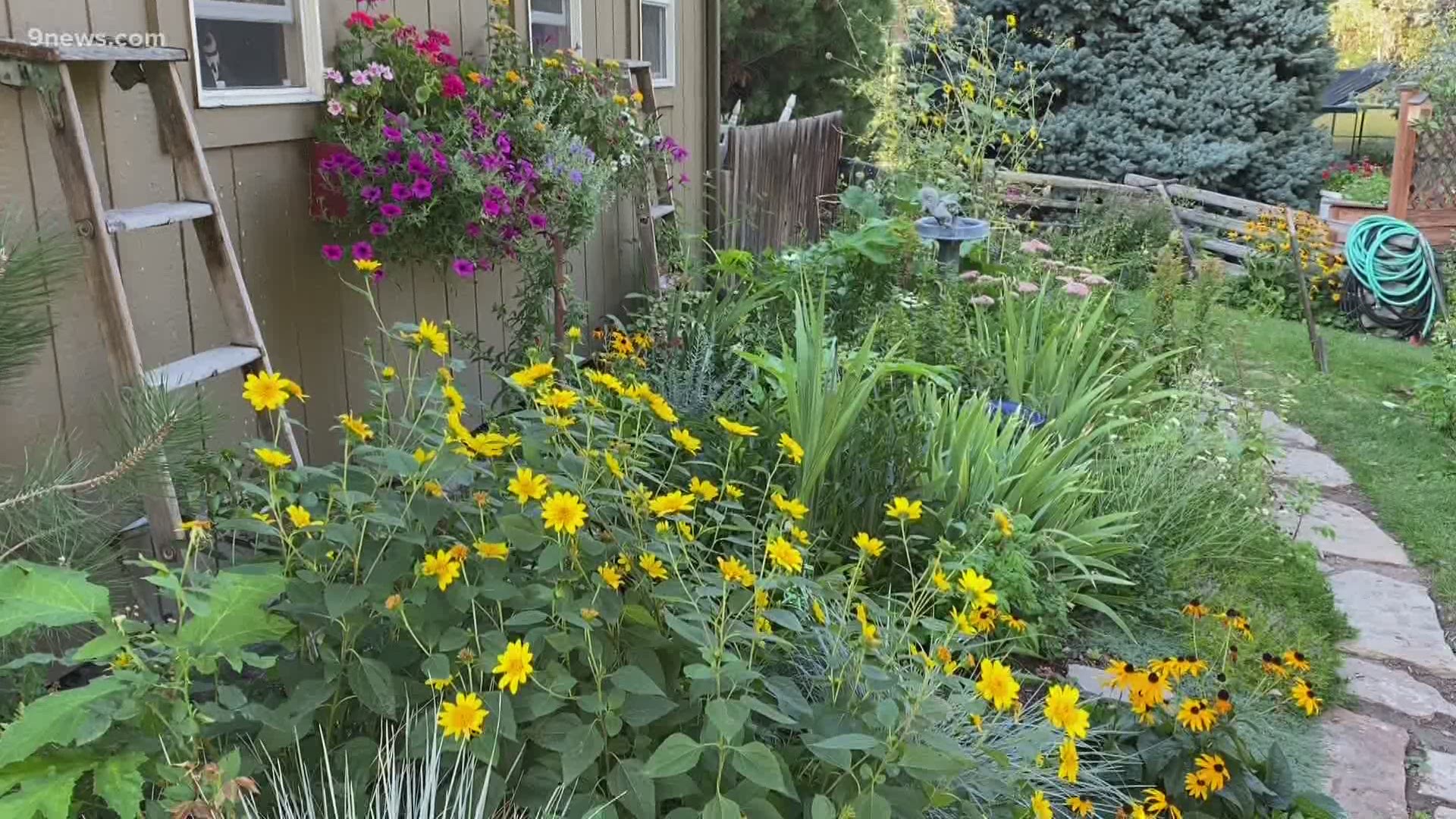 DENVER — Denver had its 72nd day over 90 degrees on Sunday, but the weather us forecast to change in a big way by Tuesday morning.

The temperature was expected to drop to a high in the 30s with a chance at snow accumulation in the metro area. Denver hasn't gotten measurable snow during the month of September in more than 20 years.

That has a lot of people wondering: What should they do to prepare their garden, trees and sprinkler system?

RELATED: Proctor's Garden: How to protect your plants from the snow and cold

To get answers, 9NEWS asked Associated Landscape Contractors of Colorado. Here's their advice:

Now is the time to harvest those tomatoes, peppers, herbs and other summer vegetables that could freeze in the storm. Cover the cool-season vegetables and fall annual flowers with towels, sheets or a tarp. To protect plants that might break under the weight of fabric and snow, a tomato cage can be used to support the covering.

Want to keep using your sprinkler system after this storm? Don't blow out the system yet. Thanks to recent hot temperatures (Denver hit 101 degrees on Saturday), the ground is warm, and 8 to 12 inches of dirt will act as an insulator for irrigation pipes.

The part to worry about is the backflow prevention device. It's usually right outside the home and next to the foundation. If that freezes, it can blow apart, which would cause the water to run until it's shut off.

There are two small parts to the device that can freeze: the bonnet and poppet assembly. To protect them, do this before the temperature drops:

After the storm passes and temperatures rebound to a more seasonable level, turn back the valve handle and remove the bag and towel.

If branches sag under the weight of the snow, use something long like a broom handle to gently shake off the snow. Start at the lowest part of the tree. Snow shaken off top branches will fall onto lower ones and add even more weight. As for evergreens, branches can spread apart under heavy snow, so lightly shaking off those branches can help minimize damage.

MORE DETAILS: Proctor's Garden: How to protect your plants from the snow and cold