The soil is warm. Days are sunny. It's the perfect time to plant perennials. 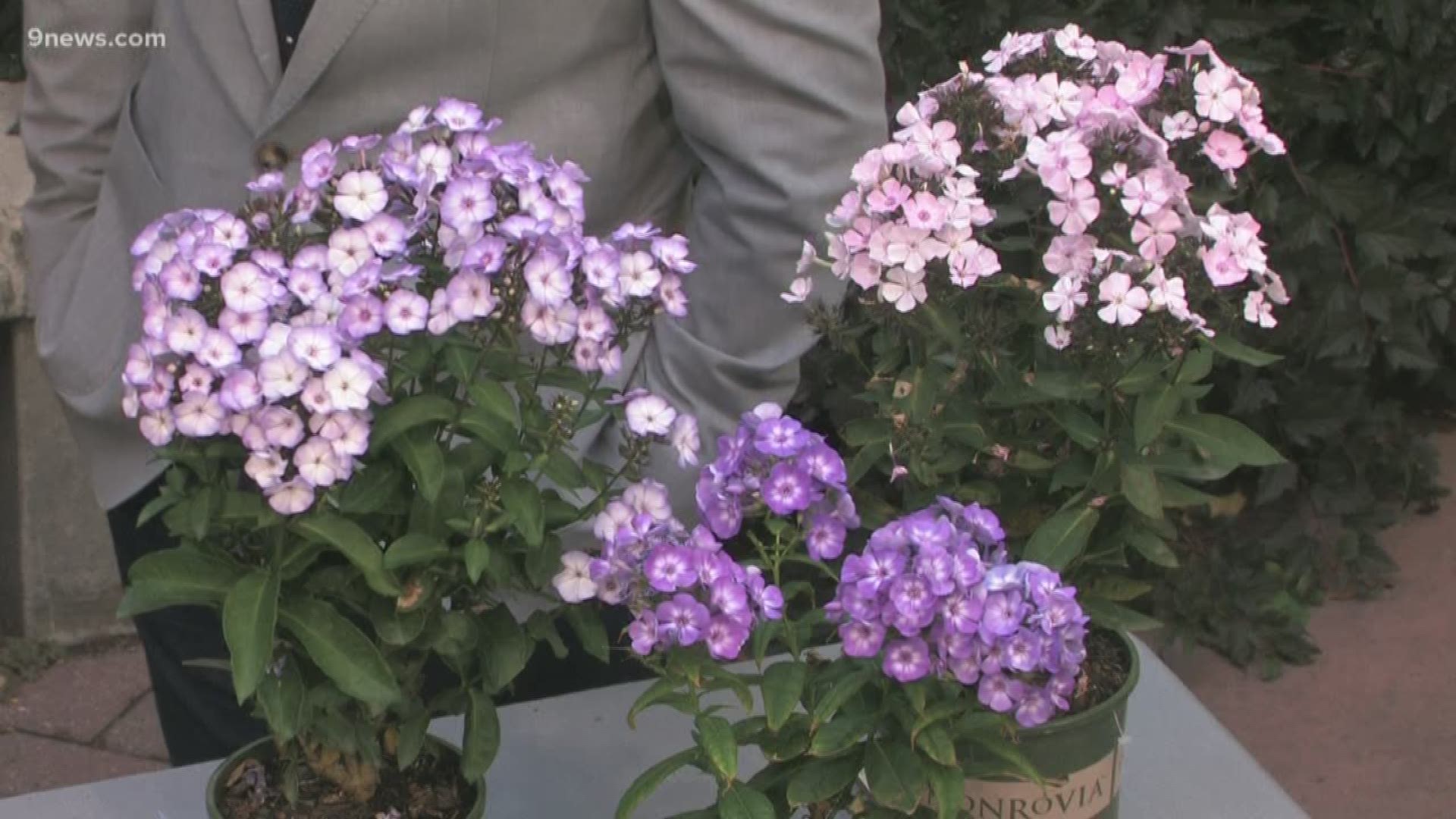 DENVER — If your garden is dull right now, fix that. Late-blooming perennials return every year and get better and bigger each season.

Tall garden phlox (Phlox paniculata) feature big, rounded heads called panicles composed of myriad flowers. They're very showy in colors that range from purple and red to coral, pink, lavender and white. They're also sweetly fragrant and easy to grow. Heights range from just two feet up to five, depending on the variety. Native to the eastern U.S. from New York to Iowa, this old-fashioned favorite is reaching new heights of popularity.

New England asters (Aster novi-angliae) are glorious in fall. Although they are most abundant in meadows in the eastern part of the country, they can be found in the wild in every state except Hawaii. They're very popular in England, where they are called Michaelmas daisies. Asters bloom with abandon in shades of purple, lavender, pink and white. Each flower is a tiny daisy but each plant produces hundreds of them. They're an important late food source for bees. Shorter hybrids fit in better in small gardens but if you have space, the big asters--up to five feet tall--are spectacular. They should be trimmed back by a third each June to create a more compact, more floriferous plant.

Hummingbird trumpet mint (Monardella macrantha) is a little-known native of the California mountains. Just a few inches tall, it's perfect for a rock garden or xeriscape. The fiery red flowers are produced summer into fall and--true to its name--attract throngs of hummingbirds.

Dig a generous hole for your new plants. Add compost if your soil is clay. Form an earthen dam around each plant to catch water. Keep the root balls quite moist at first, especially if rainfall is scant.