Five local homebrew shops have closed in Colorado in 2019, according to the Brewers Association. 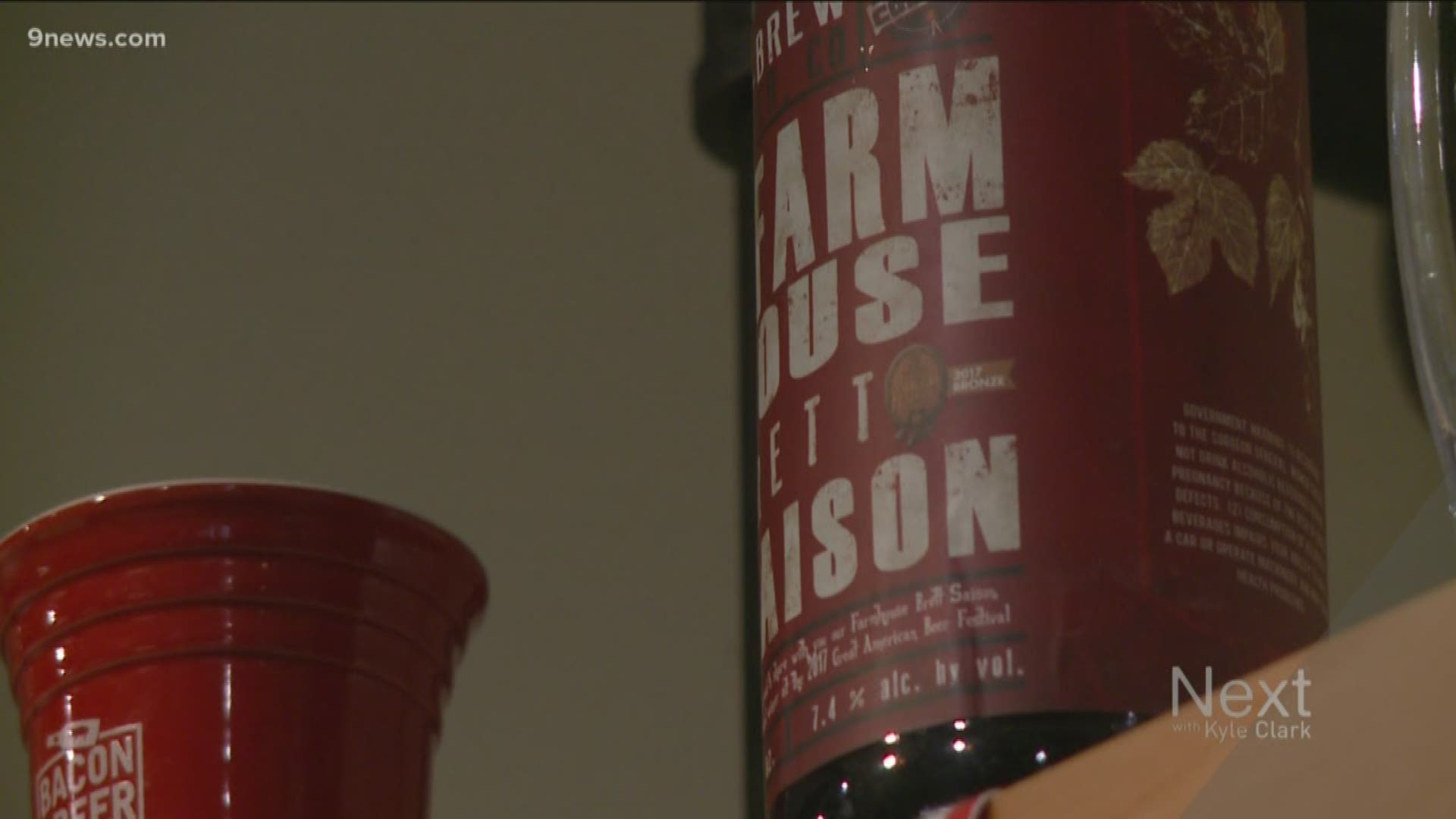 DENVER — Jamie and Janna Williams have answered thousands of questions over the years at their homebrew shop, but the latest may be the hardest.

“It’s been difficult to explain why we aren’t going to be around,” Jamie Williams said Tuesday.

The couple made the decision to close their shop, CO-Brew, by the end of this year, citing a slowdown in business and the rising costs of keeping a business afloat in a growing city.

Credit: Steve Staeger
Jamie Williams and his wife Janna decided to close before signing another lease on their Golden Triangle storefront, citing a slow down in the homebrewing industry.

“Rent has just increased to a point now that we don’t feel that we are comfortable enough moving forward with another lease,” Jamie Williams said.

CO-Brew, located near 12th Avenue and Broadway in Denver’s Golden Triangle neighborhood, is the fifth homebrew shop to close in Colorado in 2019, according to an analysis by the Boulder-based Brewers Association.

“I don’t know if we’re oversaturated, or if just you know that’s the sign of the times,” Williams said.

CO-Brew
Store closing and liquidation sale. After nearly 5 years, CO-Brew is closing our doors at the end of our lease on December 31. Rising rent in Downtown Denver and a decline in the homebrewing...

Experts in the beer industry say homebrewing is going through a bit of a transformation.

“I think you know the industry at a bit of a flex point where you aren’t seeing homebrewing grow as much as it did in the past,” said Bart Watson, chief economist for the Brewers Association.

Williams cited several reasons why he plans to close. He said even with other stores closing this past year, his sales haven’t increased much.

Fewer people seem to be homebrewing with the availability of commercial craft beer. An analysis by the Brewer’s Association found 85% of America is within 10 miles of a brewery.

“The White Claw younger millennial crowd has taken a bite out of it as well,” Williams said, referring to younger drinkers entering the market seeking lower calorie alcohol seltzers.

“That segment of the population isn’t drinking as much beer as other groups,” Williams said.

But Williams also said he believes people don’t have as much time on their hands as they used to.

“Everybody’s lives have become more busy,” he said. “People don’t have as much time to devote to it anymore.”

Homebrewing tends to see increased popularity in rough economic times, according to Watson.

“You generally see more entry into homebrewing when the economy slows down a little bit – people have more time on their hands, they might get more interested in making their products,” the economist said.

“We saw a lot of entry into homebrewing during the last recession, and I wouldn’t be surprised to see it pick up a little bit again during the next recession," Watson added.

In order to survive in this economy, homebrew shops need to reinvent, according to Watson.

“The demise of the book store was called for 10 or 12 years ago but independent bookstores are actually thriving in today’s day and age and they’re doing so by differentiating themselves,” he said.

“Homebrew shops are really having to reimagine their relevance and find that way they can offer an experience – offer something different to drive people into their store," Watson said.

Williams said he tried many different things to bring people in, but in the end he said it wasn’t enough business to keep his doors open.

When he posted on Facebook that the store was closing, he said he was overwhelmed by the love and support in comments from customers.

“It’s been kinda humbling seeing all the customers we made over the years,” Williams said. “When we started that, I wanted that to be a big part of our mission – and it has been – we have a lot of good friends now.”

He is currently offering 60% off much of his store in an effort to liquidate.

Much of the store is empty already. Williams said he doesn’t believe CO-Brew will be open to the public after Thanksgiving.

RELATED: In a competitive craft beer market, choosing to distribute is a challenge 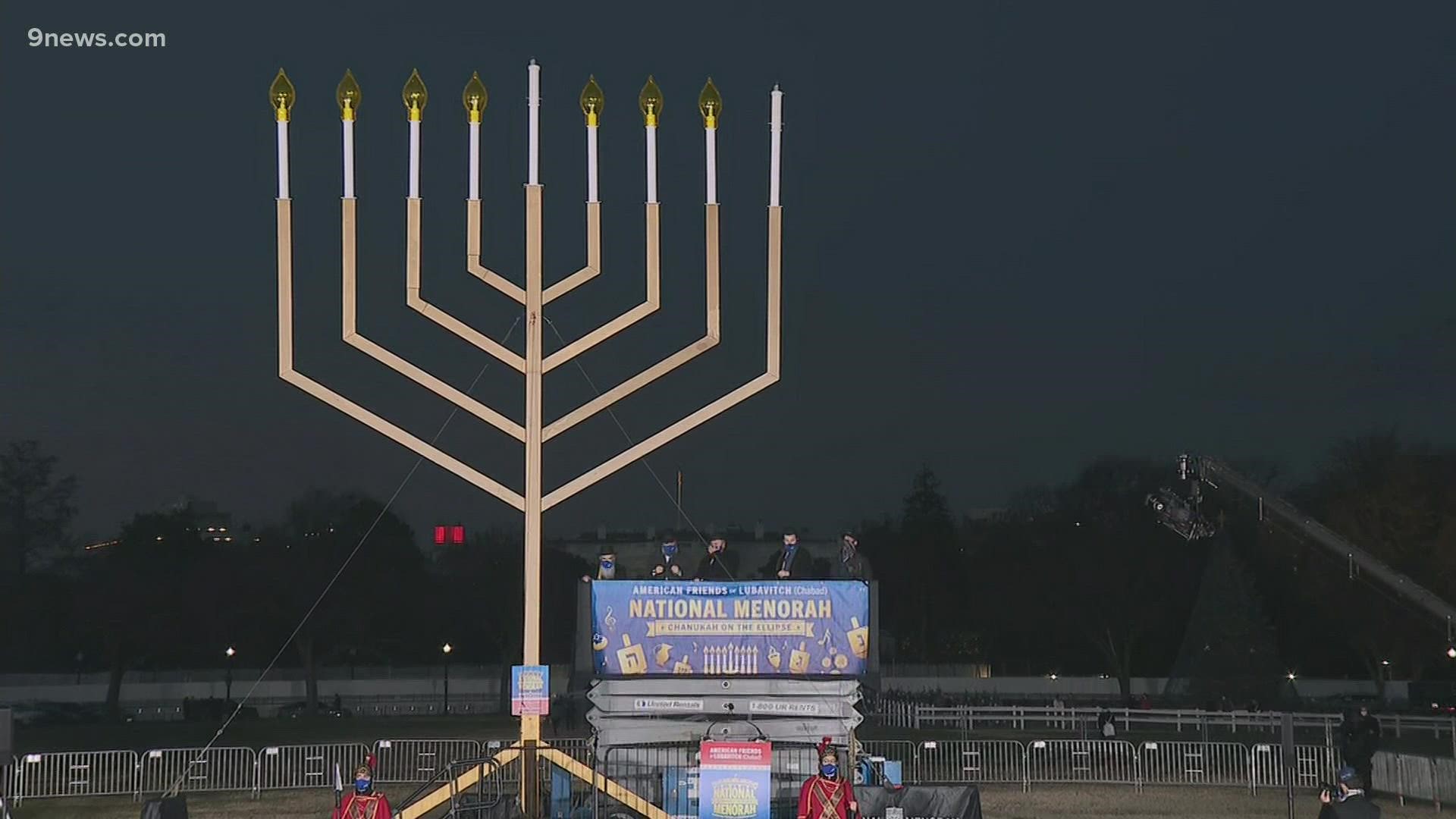