The portraits were done by DU photographer Wayne Armstrong after noticing a decline in survivor attendance at the Holocaust Awareness Institute. He wanted to capture as many as he could. 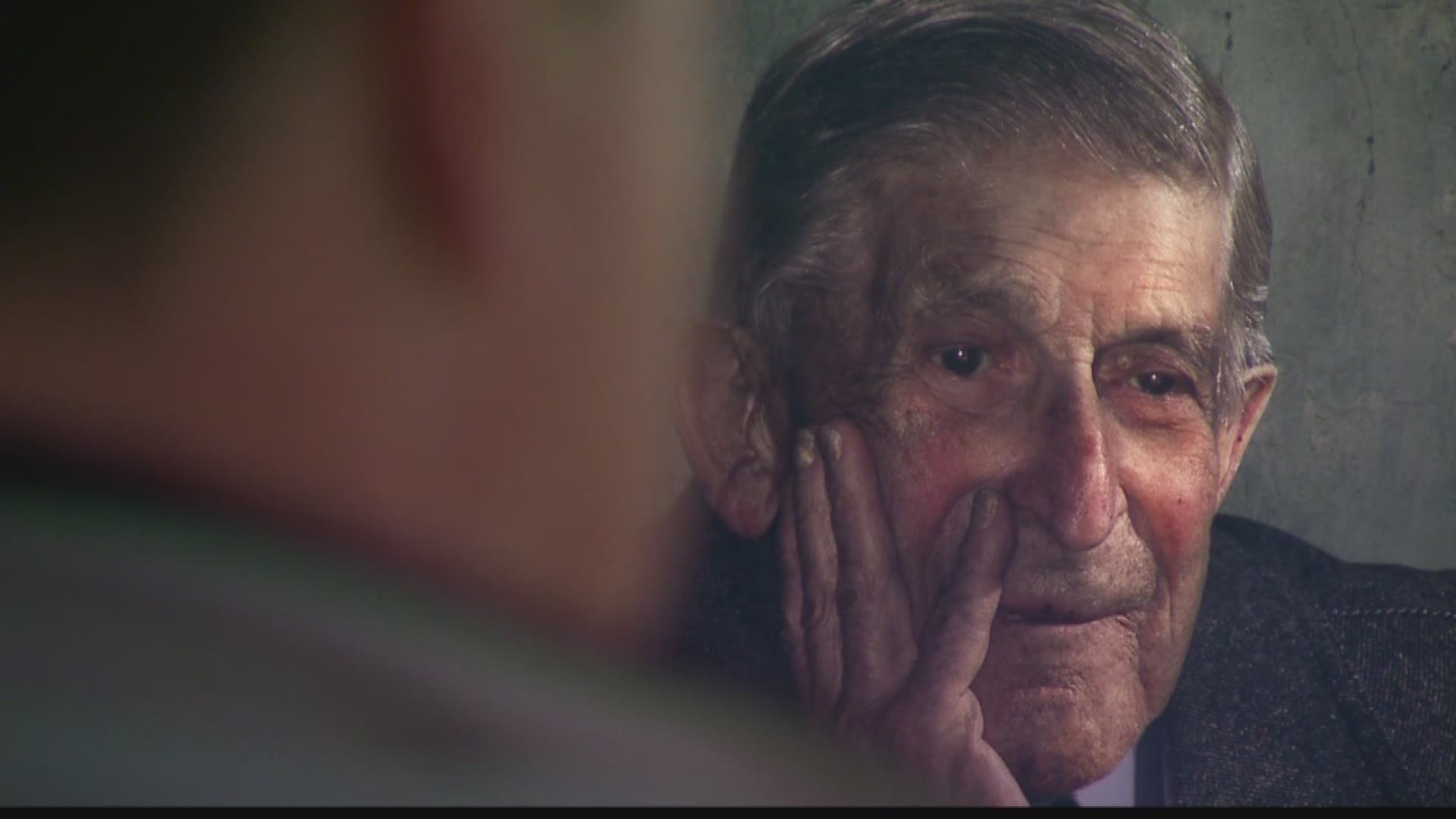 The new exhibit in the rotating gallery at the museum is called "Abide."

According to the museum's website, Armstrong decided to do the portraits after noticing lower survivor attendance at the Holocaust Awareness Institute at DU. He wanted to capture as many of them as he could in photographs.

His goal was to bring the stories of the survivors to life by staging the photos in his specific conceptual style. Both Armstrong and the museum hopes this exhibit helps combat bigotry and hatred in the world.

Admission to the museum at 400 S. Kearney Street in Denver is just $8, but the gallery is appointment only. You can call 720-875-7300 or email details@mizelmuseum.org to schedule a viewing.

Learn more about the exhibit by visiting the Mizel Museum website.