Parker mom hopes to save lives with her children's book

Lindsay hopes to sell enough books to pay to put one in a school by the end of the summer. 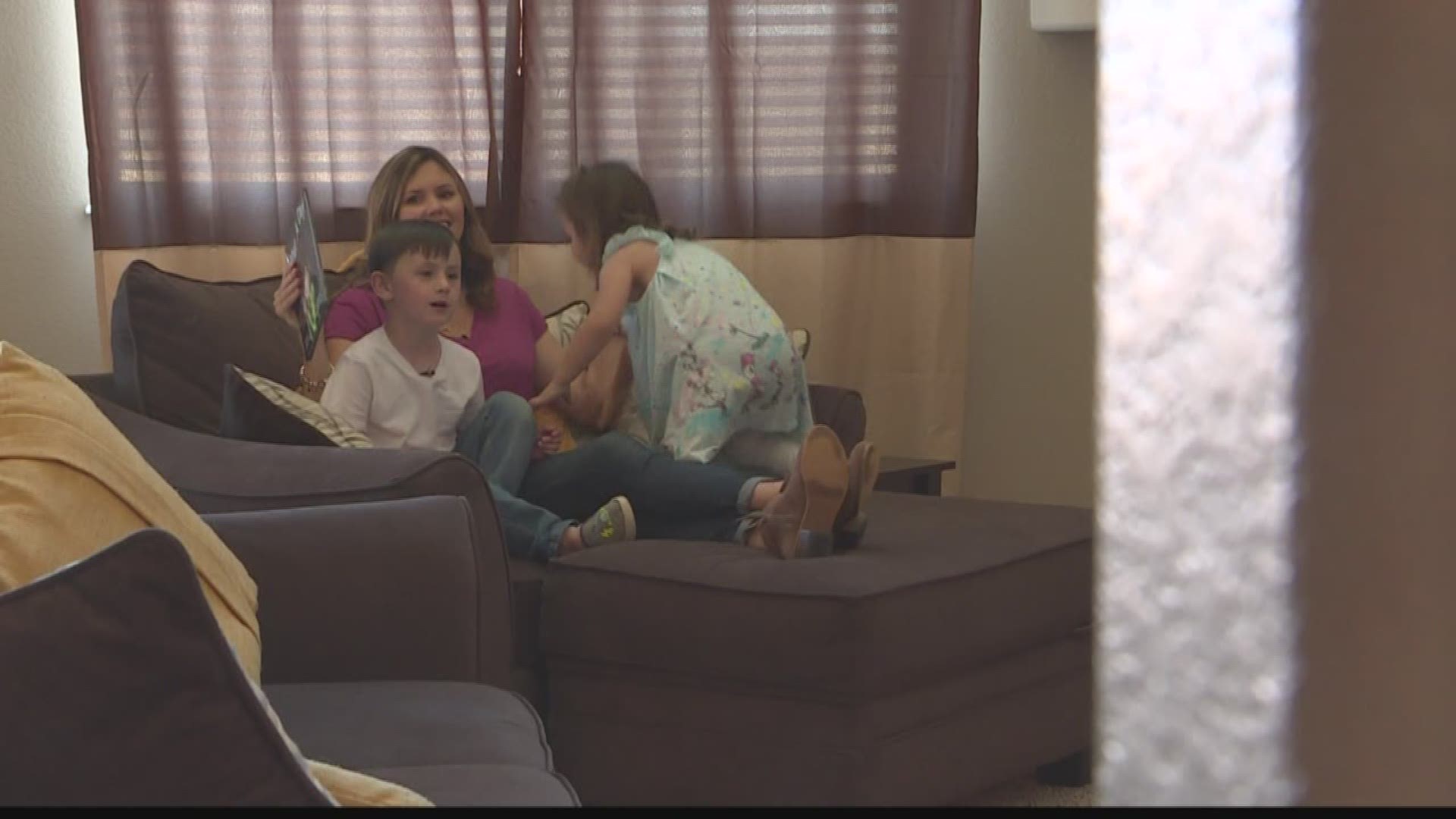 PARKER - Sleep is not taken for granted in Lindsay Beaudreau's home. With a 5-year-old, a 3-year-old, and a 10-month-old, it's hard to imagine any work getting done.

But it was during those sleepless nights with her littlest one that a story came to Beaudreau, and she started writing it down in a children's book called "What a Day."

"I think we’ve just all been there, where we have like - what a day, a really rough day," said Beaudreau. "And I wanted my kids to know that they will have days that are rough that don’t go their way."

Beaudreau remembers a day she said those three words nine years ago.

“It was really scary," she said. "We didn't know if he was going to make it.”

She's talking about her younger brother Jordan. As a 19-year-old, he was swimming at the Goodson Recreation Center in Littleton when he went into cardiac arrest. He was saved by an automated external defibrillator - or AED.

"Even when I look back on that day, as hard as it was, I am thankful that things turned out the way they did obviously," she said.

Her brother survived because of the AED, and he is studying to become a surgeon.

Lindsay found out she had the same condition that caused Jordan's cardiac arrest and was able to get a defibrillator implanted that could one day save her life. And that's the lesson she hopes to teach her kids and others in her book.

The little boy gets sadder and sadder until his mom shows him perspective.

"Even though he spilled his milk, he had someone to help him clean it up," she said.

With each book sold, Lindsay hopes to make someone's day better and maybe even save a life. The money she makes from "What a Day" will go to the same organization, Play with Heart, that put the AED in the rec center where Jordan was swimming.

"Last time I chatted with them there were 18 schools on the waiting list," she said.

Lindsay hopes to sell enough books to pay to put an AED in a school by the end of the summer.