The extraordinary life of Christine Boskoff. 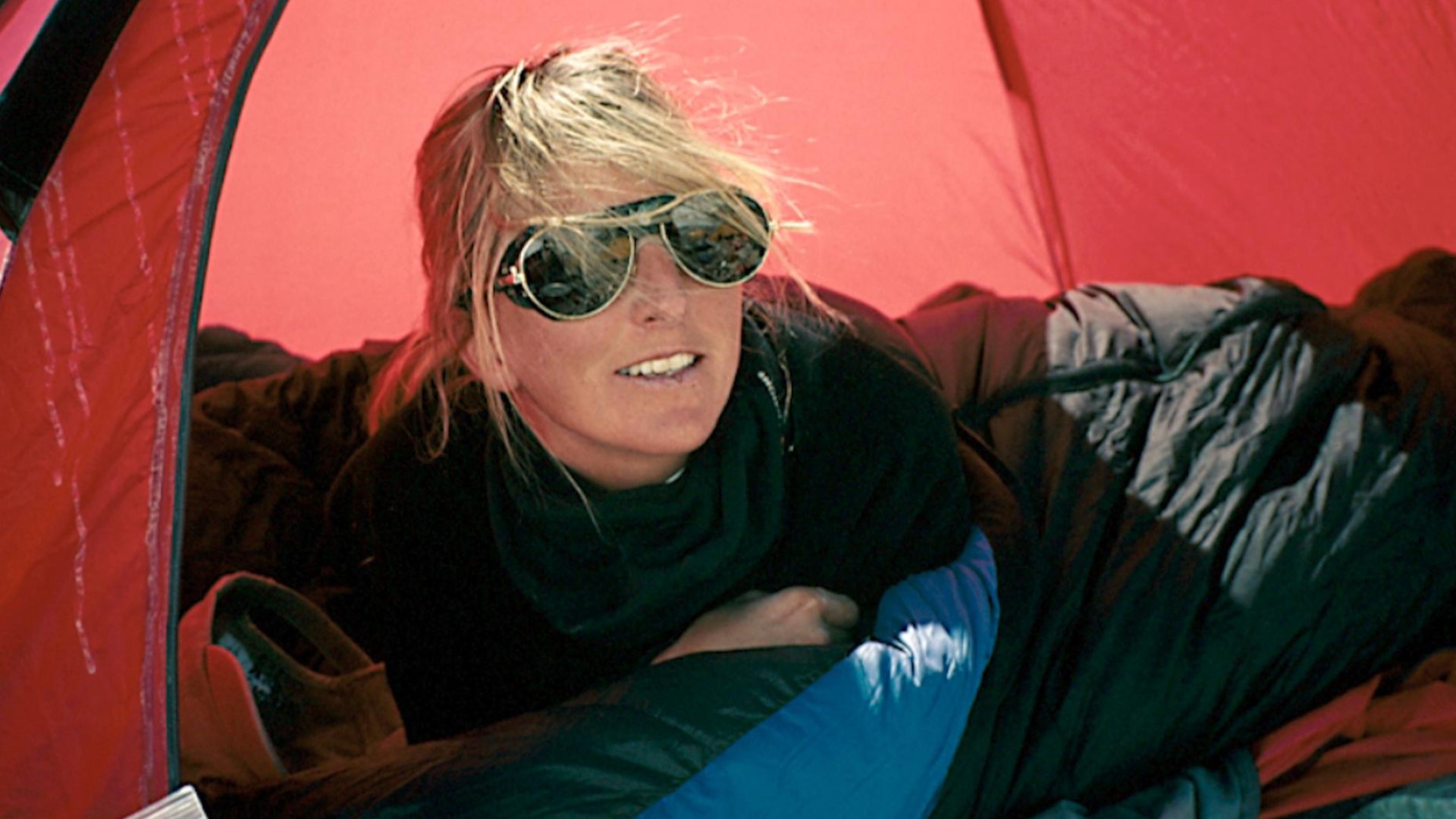 SEATTLE — A dramatic and inspiring adventure story based on the lives of trailblazing mountaineer Christine Boskoff, "Edge of the Map" traces Christine’s life as a high-altitude climber and mountain guide -- from a two-day climbing course while a Lockheed engineer in Atlanta, to her remarkable leadership of Seattle’s Mountain Madness guiding company. She was a rarity at the time -- a woman leading otherwise all-male expeditions.

“The thing that really intrigues me, is not only the adventure of excitement and the danger of climbing, but is also going to a different land and seeing the people,” said Boskoff.

Despite challenges both personal and professional, Christine persevered to find freedom and a balance with nature on the earth’s wildest peaks.  And, in legendary Colorado rock climber Fowler, she discovered her perfect partner. "Edge of the Map" captures each step of the pair’s story, culminating in their disappearance among the remote peaks of western China and the desperate search to find them which gripped the world.

“She is the most celebrated female American mountaineer of all time, she summited more 8,000 meter peaks that any other American women, and that’s record that still stands today,” said author Johanna Garton.

Chris was an accomplished climber, having broken all sorts of barriers as a woman in a sport dominat­ed by men. I was astounded that I hadn’t heard of her. She’d summitted more 8000-meter peaks than any oth­er American woman, and was therefore the counterpart to Ed Viesturs, who was by then a recognized name and semi celebrity.

Edge of the Map author Johanna Garton’s mother began a ten year deep dive into Chris’s story and life. She became friends with Chris’s mother, as they lived just a few miles from each other in our hometown. Very quickly, her mother knew that she wanted to write a book based on Chris’s life. The research and preparation to write the manuscript was her life and her passion until she was diagnosed with Parkinson’s Disease and her health began to fail. At that point, it became clear that Johanna was meant to finish her work.

This book is mostly for all of those readers who didn’t know her. It’s for anyone who’s drawn to a story featuring a strong, energetic woman. But beyond being the story of just one extraordinary woman, it’s for readers who would enjoy a colorful cast of characters and divergent storylines that take place in the Himalayas, big cities in the Unites States and in small town Wisconsin. It’s an adventure story that reads like both journalism and fiction at times. It’s full of suspense, beautiful scenery, lightness and heartbreak.

It’s for anyone who wants to be transported, moved and inspired.