The proposal would phase in legal pit bull ownership through a breed-specific license program. 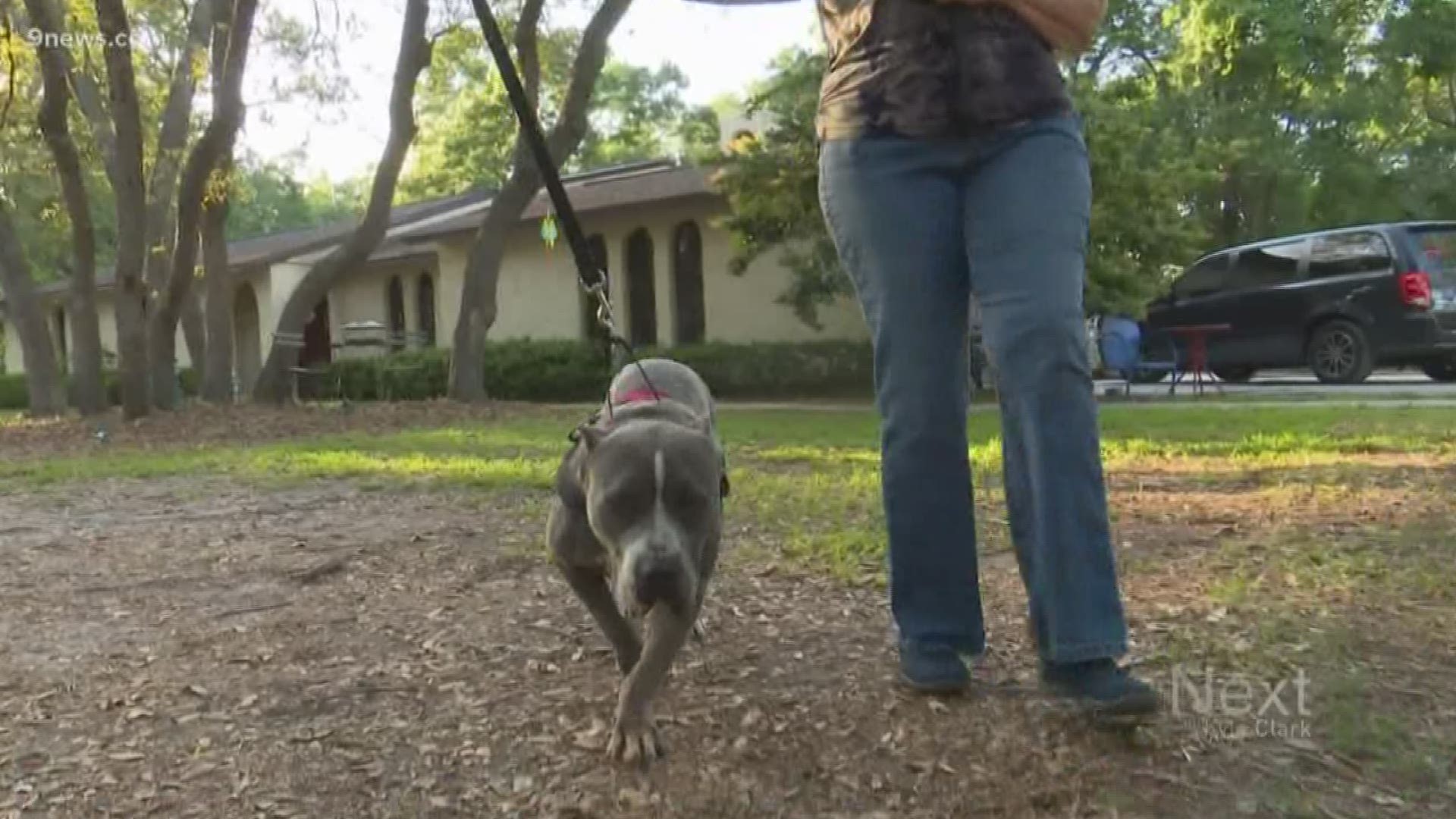 DENVER — Denver City Council on Monday night voted to officially introduce a bill that would allow people to own pit bulls in the city for the first time in three decades.

City Councilman Chris Herndon is proposing a licensing system that would allow people to own pit bulls within city and county limits so long as they acquire a special license.

A draft of Herndon’s proposal reviewed by Next with Kyle Clark a few weeks ago calls for a program to allow pit bull owners to come out of the shadows and eventually register their dog like any non-restricted breed after 36 months in the program. An amendment that requires owners prove the animal has been spayed or neutered was added Monday night.

The plan would also allow Denver Animal Protection and humane societies in the city to adopt out pit bulls, which is currently prohibited. Adoptive owners would be automatically enrolled in the breed-restricted license program.

A maximum of two pit bulls per household would be allowed. The program would permit animal control workers to inspect a pit bull owner’s home for safety.

After five years, Denver Animal Protection would review the data and report its findings to City Council. The original bill said this review would happen in 5 years but the timeframe was amended during Monday's meeting.

There's a public hearing on the bill scheduled for Monday, Feb. 10. 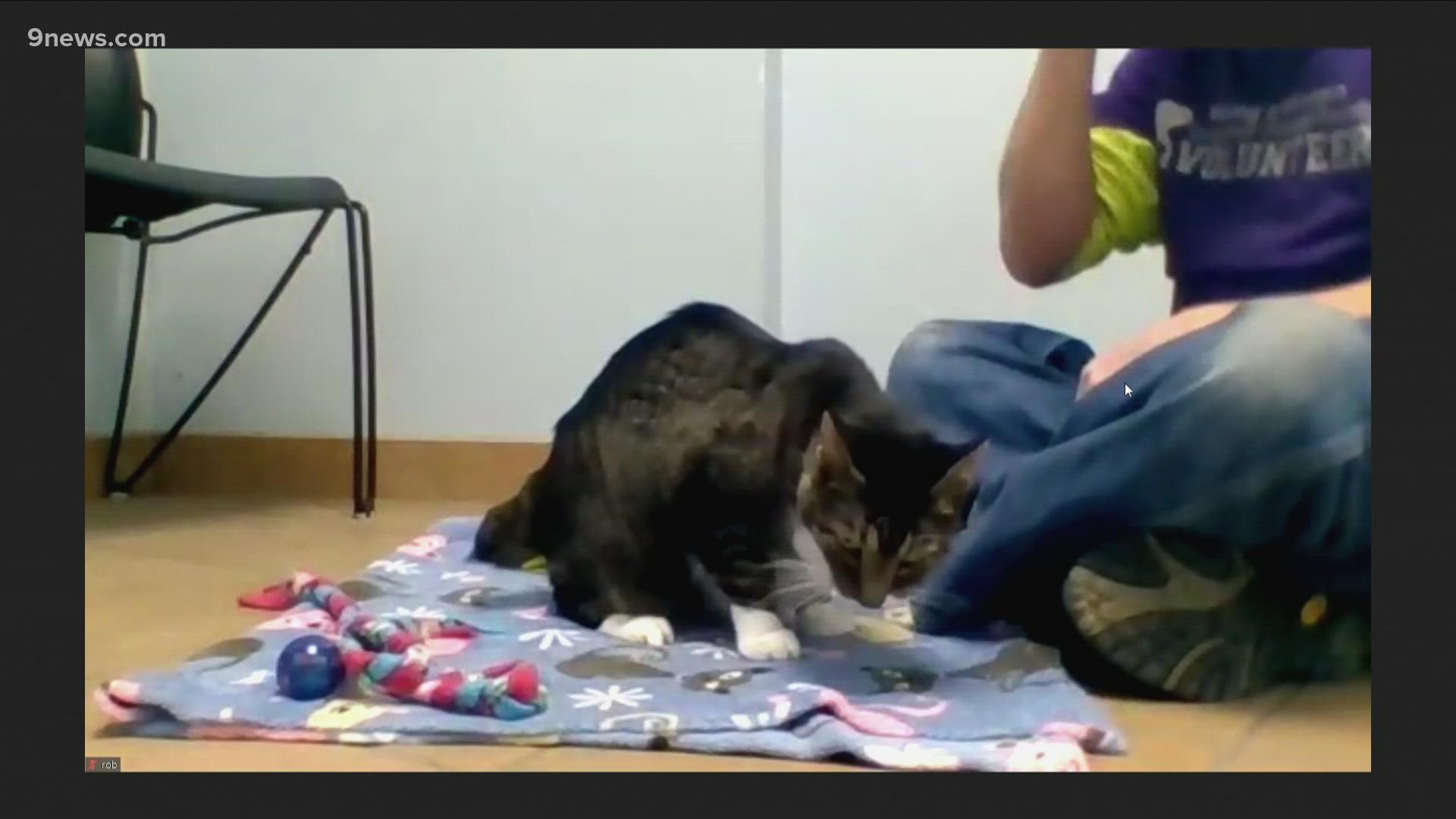