Denver is the first city outside of California to enforce a declawing ban. 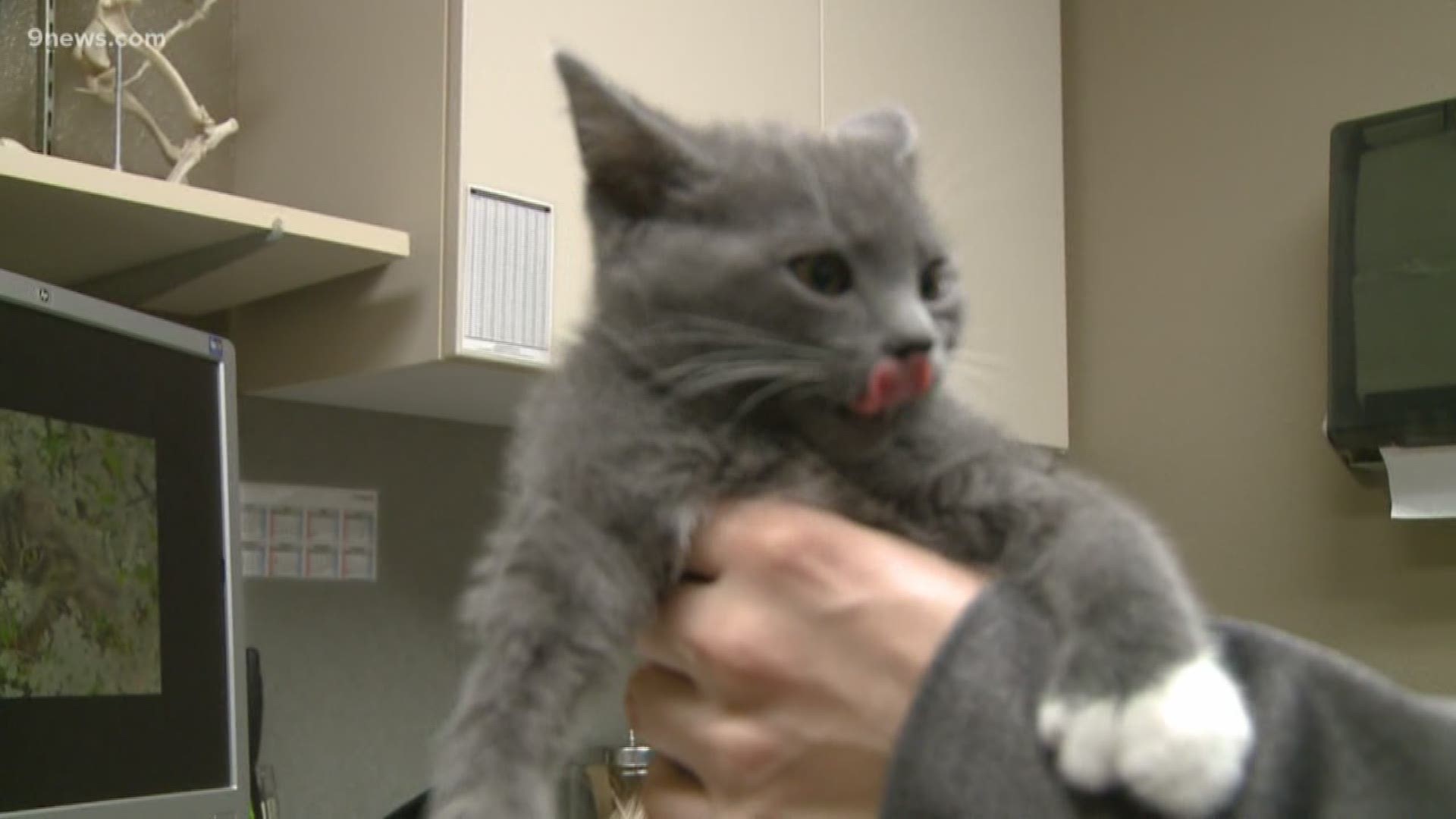 The proposed bill that would ban declawing cats passed unanimously on Monday during a Denver City Council meeting.

Declawing, or onychectomy, is the operation to remove an animal's claws surgically. All or most of the last bone of each of the ten front toes is removed, and tendons, nerves and ligaments that allow for normal function of the paw are severed.

If performed on a human being, declawing would be like cutting off each finger at the last knuckle.

A bill to ban cat declawing in #Denver was given final approval by City Council. Watch the meeting on Denver 8.

"I think it's huge for cats to finally get their recognition, that they have pain and their medical care really matters," she said.

Weston has been working with animals since she was 16 years old, but says declawing was more common when she first got into this business.

Many vets say not only is it painful, it can cause some long-term behavioral problems, which sometimes impact animal shelter population.

"When you declaw a cat, they're more prone to have some of those behaviors like urinating inappropriately, biting things that will lead people to relinquish them into the shelters," Weston said. "To a certain extent, scratching is an appropriate behavior for cats and when you take that behavior away, you're more apt to see more behavioral issues start to come out."

Weston says in California, where the ban is also in place, they've seen a drop in the number of cats dropped off at shelters.

The ordinance is effective immediately.

Denver is the first city outside of California to enforce a declawing ban. Right now, New York and New Jersey are considering similar bills.