Dog with plague euthanized, 7th pet this year to get disease in Colorado 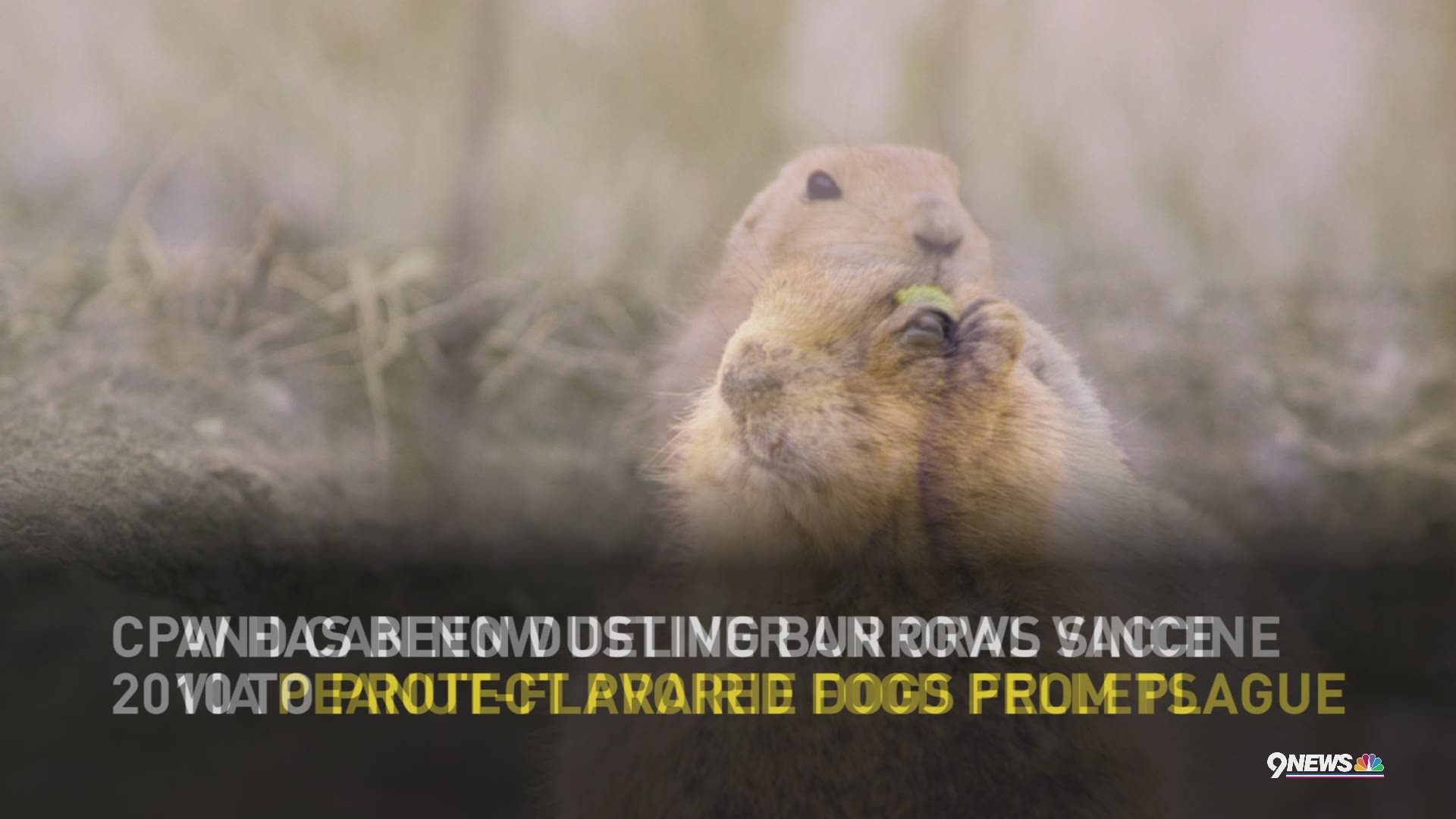 A dog from northern Colorado was euthanized after it tested positive for the plague.

There is no plague risk to the general public or anyone at CSU, said Katie O'Donnell who works with Larimer County Public Health.

Students and staff at the Fort Collins veterinary clinic who treated the dog were identified and health officials are working with those people for preventative measures based on how much contact they had with the dog.

Anyone who was exposed to the dog does not pose a health risk to anyone else, unless they begin to show illness, such as high fever.

Officials believe the dog might've contracted the disease when it sniffed a dead prairie dog a few days before it was admitted to the veterinarian.

In 2017, six other domestic pets got the plague.

Larimer County Public Health officials stressed that the plague rarely developed in humans and is treatable if caught early. 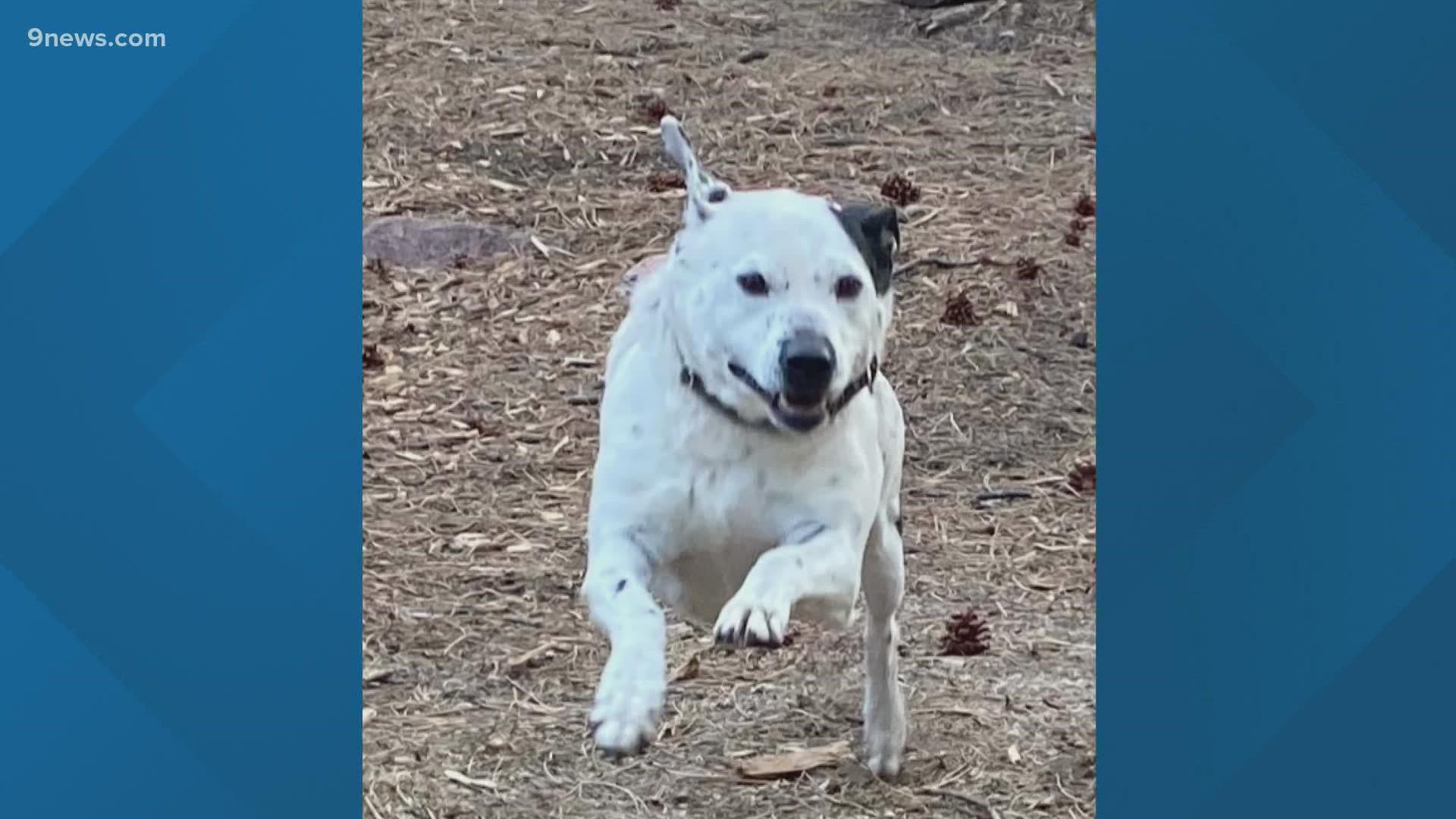 Petline9: Bailey has lots of love to give