Cody, an Irish Wolfhound mix, went missing on Tuesday. The dog's body was found Wednesday just feet away from his family's property. 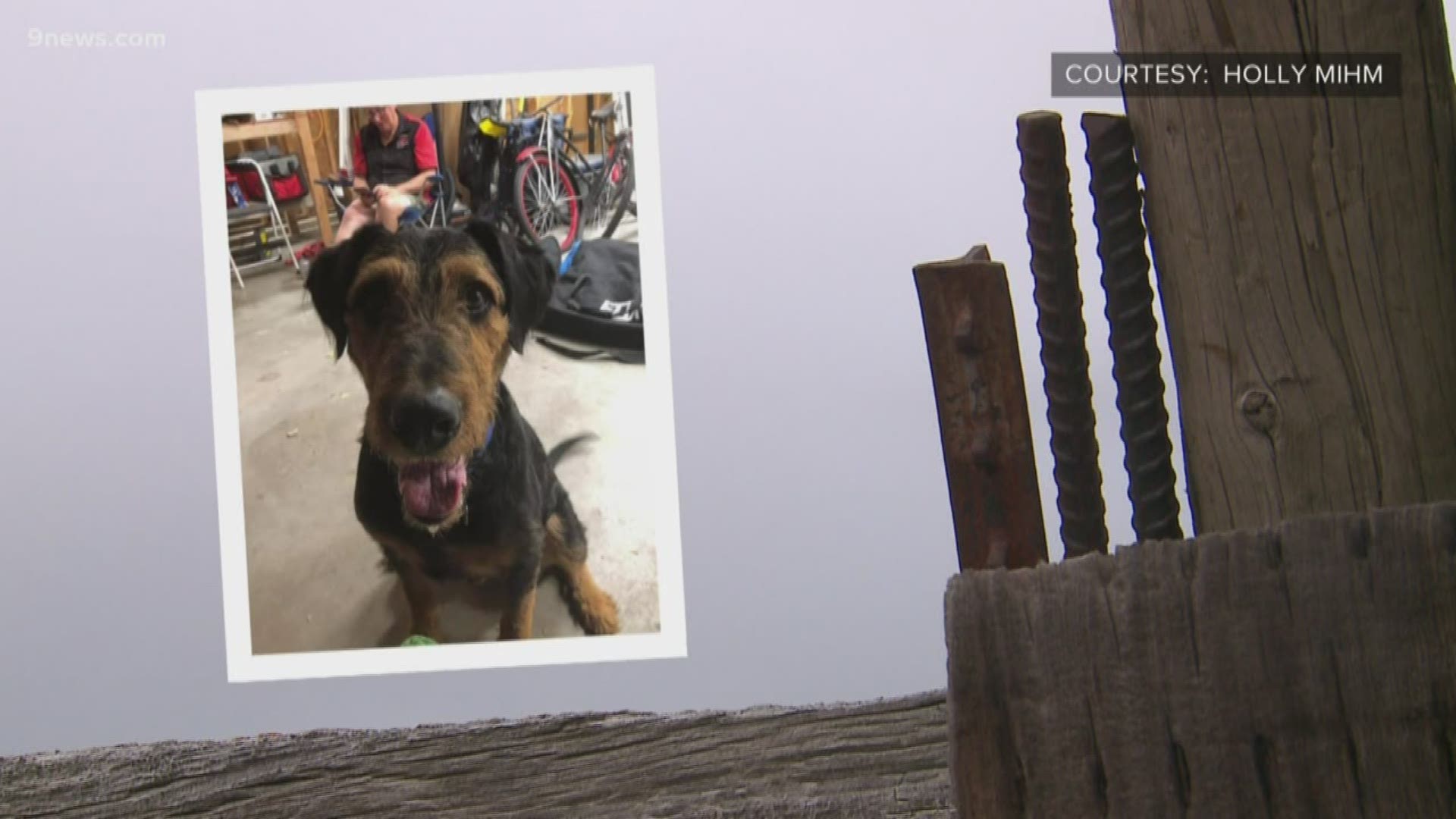 MILLIKEN, Colo. — A family in Weld County is demanding answers after finding their dog's body a day after he went missing earlier this week.

John Pipe owns Riverside Truck and Auto Recyclers, a salvage yard in Milliken, and said he often takes his dogs with him to work. That includes Cody, an Irish Wolfhound mix, who went missing on Tuesday. The dog's body was found Wednesday just feet away from the property.

"It looked like he had been hurt pretty severely," Pipe said.

Pipe said Cody's collar was wrapped around a pipe next to the dog "as if to make some kind of statement."

"There was no explanation to why his collar was taken off and then placed where it was," Pipe said.

Necropsy results from Milliken Animal Clinic showed the dog suffered head and chest trauma as well as a shattered jaw. The report also stated the findings "cannot confirm nor exclude foul play" as the cause of Cody's death.

Pipe described finding his dog as very emotional for him and his wife and said it was even harder for their 8-year-old son. He said his child has been having trouble sleeping since Cody's death because the dog would sleep by his side every night. Pipe and his wife haven't shared all the gruesome details of the dog's death with their son.

"Our son said, last night, when it was windy that it would be the dog wagging his tail in Heaven," Pipe said. "So, that's how hard it is."

Pipe said he feels a personal responsibility to warn people who live in the area where Cody was killed to look out for their own pets.

"We want other people to know that there's possibly someone that's got that sort of sick mind, that sort of level of cruelty that they can lower themselves to, you know, to kill a dog," Pipe said.

Pipe's wife said since she posted about it on the "Lost Pets of Johnstown & Milliken, Co." Facebook page, she's received an "overwhelming amount" of support.

The family is now working with the Weld County Sheriff's Office to learn more about what happened to Cody. 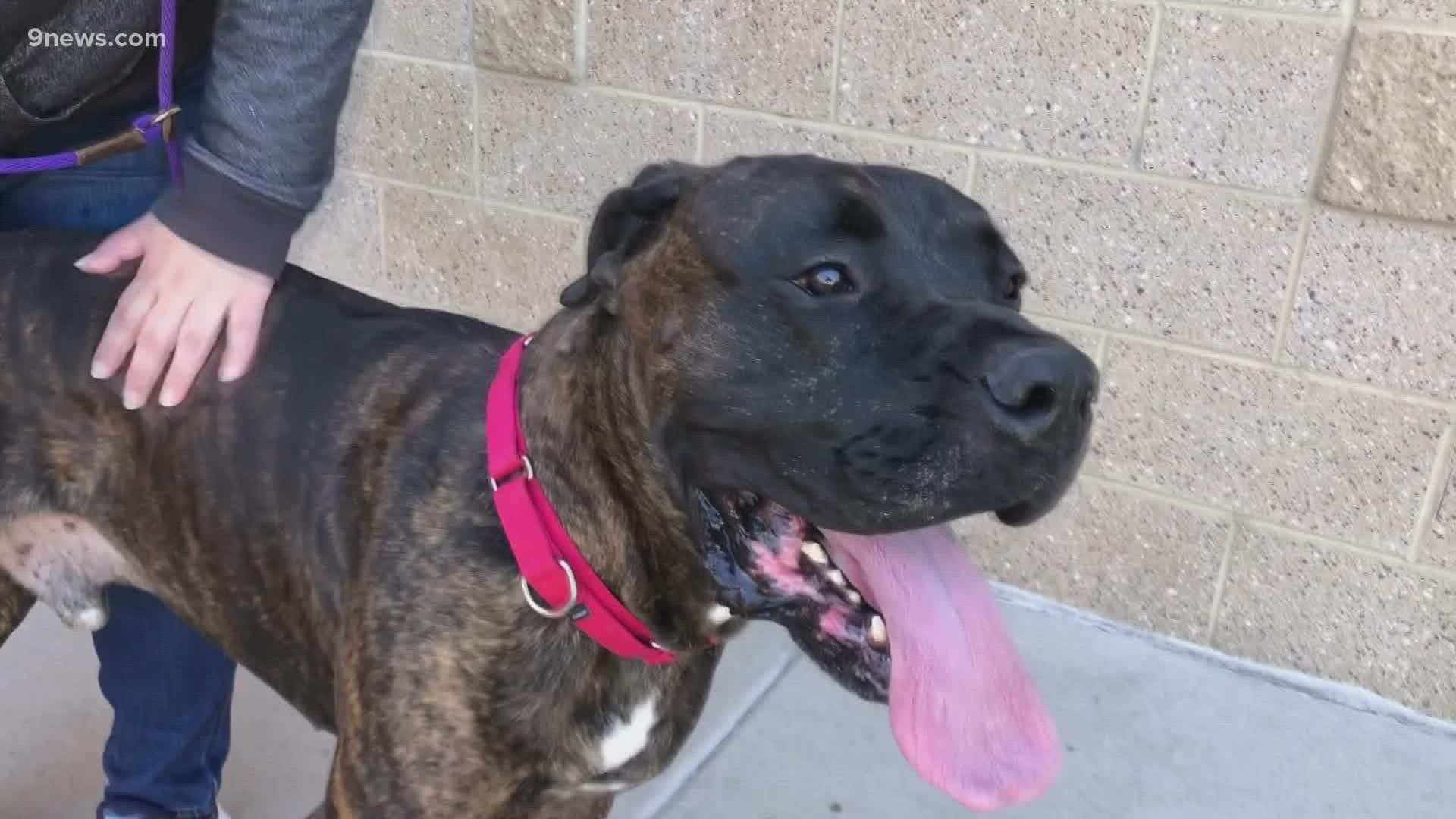